Whenever a Manchester United fan hears Javier Hernandez’s name, they reminisce about the player’s swashbuckling goals and blistering style of attack. Say that to a West Ham fan though, and one may not have a similar reaction. Chicharito, like he was fondly known at Old Trafford, rose to prominence in the Premier League by acting as a ‘super-sub’ for United. It was a role that helped him produce effective results and all parties were happy.

However, once Sir Alex Ferguson retired, current West Ham manager David Moyes was appointed to take charge of the Red Devils and he chose to sell the player. After spending some time away from the Premier League, he once again made his way to England last summer as Slaven Bilic signed him for the Hammers. Since then, his performances have been painfully underwhelming and Moyes’ presence now has certainly not helped either.

There have been reports suggesting that the £16.2m-rated striker might exit the club soon and that may not be a bad idea considering that he has failed to make things work at West Ham. With that in mind, here are three possible destinations for the talented Mexican.

He was linked to the MLS outfit earlier and moving there could provide him with a clean slate to embark on a fresh start. Moving to the United States has been decent enough for quite a lot of Premier League players and Hernandez might relish the opportunity to test new waters. Generally, the MLS has proven to be quite kind in helping players rediscover their form and the 29-year-old will be keen to do better, with the World Cup coming up. 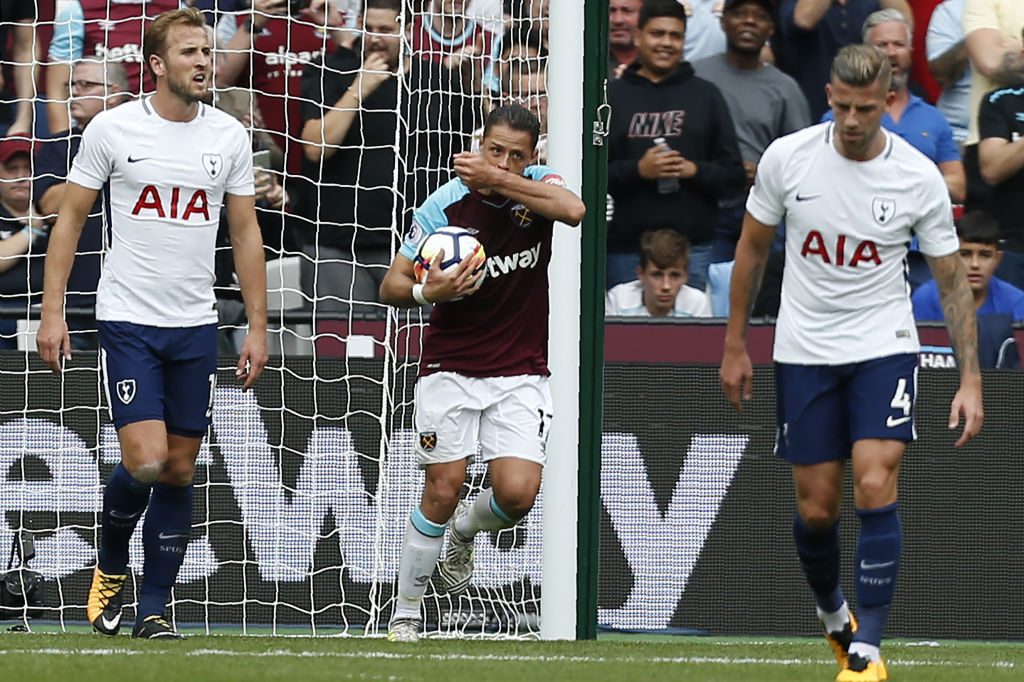 After selling Cenk Tosun to Everton, there is most definitely a need for a new attacker and Hernandez could prove to be a viable option. He is fast, effective and has a knack for finding the back of the net when in form and there is no reason why he cannot replicate his best for the Turkish club. Also, he would be able to play in the Champions League as well, thus making Besiktas an option worth considering. The Turkish club are understood to have held initial talks with the Hammers and it will be interesting to see how this plays out.

Now, this might seem far-fetched and shocking but Jose Mourinho’s side have struggled with putting in convincing displays up front and a player like Hernandez could bring remarkable improvements at his former club. Most fans would welcome him with open arms and to be fair, the player did thrive at United before. Hence, if the move were to happen, all parties could benefit from it.