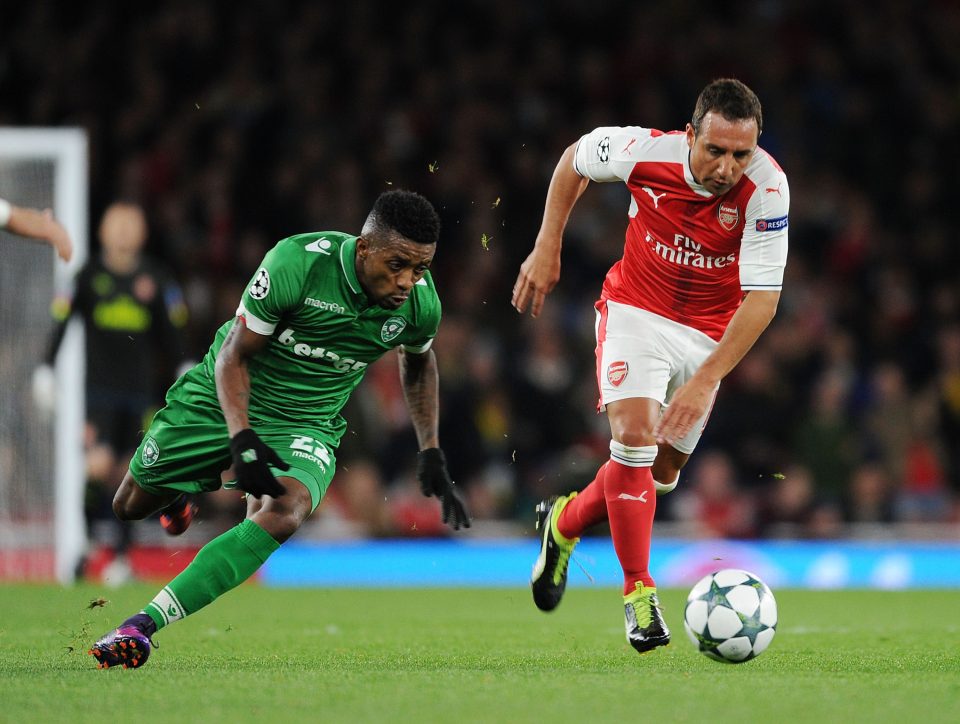 Santi Cazorla has had an amazing run at the Emirates Stadium since arriving several seasons ago from Malaga, where he was set to become one of the biggest stars in Europe, and although he never achieved this elite status, he still managed to become one of the main players for Wenger’s team.

However, despite his amazing talent, the Spanish midfielder hasn’t been quite durable for the Gunners, and he has struggled with injuries through most of his career as a Gunner, so they’ve always had to find ways to win without him on the pitch.

Cazorla got off to an incredible start of the season for Arsene Wenger and his team, but he has been sidelined for a couple of months now and Arsenal seems quite disjointed with Francis Coquelin, Aaron Ramsey and Granit Xhaka in the center of the pitch.

On top of that, there have been several reports that state that Cazorla’s injury nightmare has let Arsenal to look for a replacement as they fear he could be out for the rest of the season. Wenger has recently confirmed that the Spaniard could be out for the next 10 weeks and that certainly is a sign to worry. So here we take a look at three replacements Arsenal could pursue to fill the void – 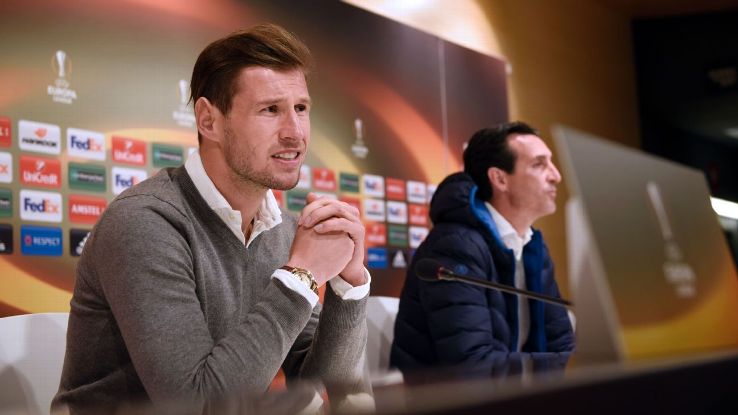 The Former Sevilla standout and Polish national team star made a very lucrative move to continue to play for Unai Emery and his Paris Saint-Germain. However, the 26-year-old has mightily struggled to adapt to his new team and could be on his way out of Parc Des Princes anytime soon, and considering how experienced and talented the midfielder is, he would be a great addition to Wenger’s side in order to make yet another title run.