As per reports, Sunderland have completed the signing of Jerome Sinclair on a season-long loan from Premier League side Watford.

Sinclair, 21, becomes the eighth player to move to the Stadium of Light following Jack Ross’ arrival as manager.

The young forward played 12 games for the Hornets and scored one goal since joining from Liverpool in July 2016. He has served loan spells at Wigan Athletic and Birmingham City but is yet to really establish himself as a regular in any side.

Sunderland is a solid platform for Sinclair to establish himself as a regular and kickstart his career. With only youngsters like Josh Maja and Andrew Nelson currently at the club, the Black Cats were desperate for attacking reinforcements.

Having been alerted of Sinclair’s availability, Sunderland wasted very little time to secure his services for the upcoming campaign. 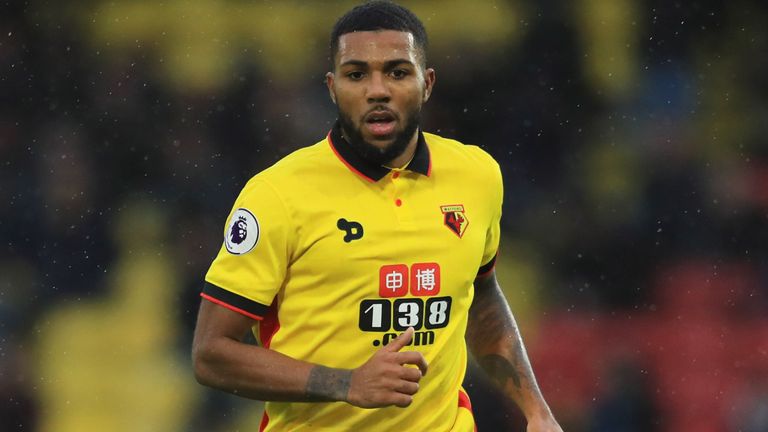 It has been a miserable couple of seasons for Sunderland as they first got relegated from the Premier League and had to face demotion from the Championship this past campaign.

Frequent managerial changes, lack of quality players and inappropriate functioning led to the Wearside club’s instability and currently, they find themselves in a rut.

Sunderland have appointed Jack Ross as their manager to turn around the club’s fortunes. Ross, a young manager with a decent experience in management, has been tasked with a tough job to rebuild the side and guide the club back to the Championship at the first time of asking.

Eight players have arrived under Ross, which clearly shows that the 42-year-old has been proactive in the summer transfer window and knows the importance of the task he has on his shoulders after enjoying a successful managerial outing in Scotland.

The latest to arrive at the Stadium of Light is Jerome Sinclair, who is a striker but is capable of playing on either wing. 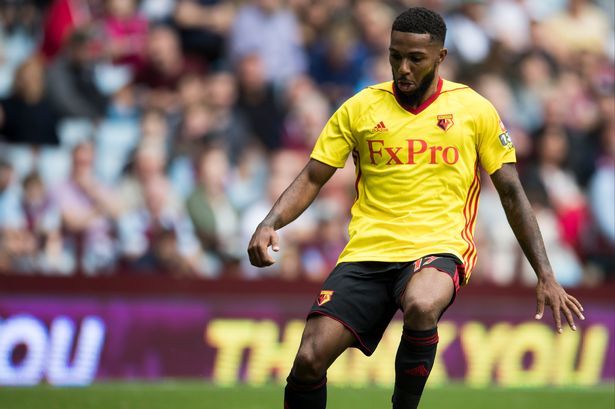 Sinclair would bring an abundance of pace, trickery and energy to Sunderland’s attack but on the face of it, the 21-year-old represents a gamble for Sunderland. He is yet to prove himself at the senior level, having failed to pin down a regular place at Watford.

His chances at Watford have been reasonably less due to the presence of experienced pros like Troy Deeney, Stephan Okaka and Andre Gray.

But Sinclair would provide Sunderland with some much-needed depth and variety up front. A striker with plenty of energy and work rate, Sinclair needs a run of games to get back his mojo.

A move down to the League One looks ideal for the 21-year-old as it would give him a chance to find his feet and once Sinclair gets some games under his belt, he could be a valuable acquisition for Sunderland.

Read more: Why this 31-year-old with more than 100 career goals could be the man to fire Sunderland to the Championship

Sinclair’s arrival is a positive step forward but there is work to be done for Ross to ensure his side is ready for promotion surge.