Why Barry Douglas would be a brilliant addition for Leeds United

According to reports, Premier League newbies Wolverhampton Wanderers have accepted a bid for Championship side Leeds United for wing-back, Barry Douglas. Leeds have also agreed on personal terms with Douglas.

Douglas, 28, joined Wolves from Turkish side Konyaspor last summer and played a crucial role in their promotion to the Premier League, scoring 5 goals and providing 14 assists. He played 40 matches in all competitions and was a regular fixture in the Wolves side this past season.

But with the arrival of Jonny Castro from Atletico Madrid on a season-long loan, Wolves boss Nuno Espirito Santo has sanctioned Douglas’ sale.

Leeds have struggled to get their signings done in the transfer window but they look to be closing in on a massive coup ahead of the start of the new Championship season.

Marcelo Bielsa’s side have so far managed to bring in Chelsea duo Jamal Blackman and Lewis Baker on loan for the season, while Tom Pearce has signed a new contract.

The signing of Douglas would be a real statement of intent by Leeds. Bielsa currently has Laurens de Bock and Tom Pearce as options at left-wing-back but Douglas could be a straight upgrade in that department and would walk straight into the starting XI.

Douglas was among the Championship’s best players last season, consistently impressing for Wolves with his deadly set-pieces.

The Scotsman knows what it takes to win the Championship. He would bring experience and the winning pedigree to a young Leeds side. Due to his tenacity and high work-ethic, Douglas would be an ideal fit for Bielsa’s style of play at Elland Road.

A set-piece specialist with fantastic footwork and artistry on the ball, the 28-year-old would bolster Leeds’ options significantly.

Douglas is solid defensively and is more than capable of bombing forward to join the attack. He can create chances with his wicked deliveries and has an exceptional invention. 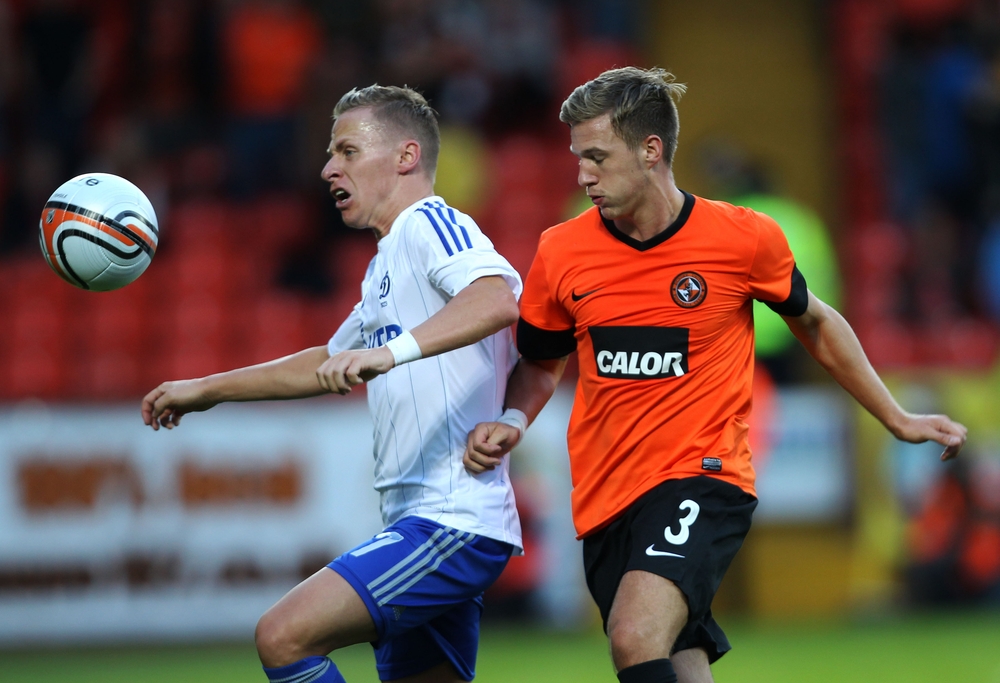 Bielsa prioritises playing an attacking, dynamic and eye-catching brand of football over quick-fix tactics to grind out results and in his quick transitional style of play, Douglas would settle very easily and in fact, thrive in a wing-back role.

The former Konyaspor and Dundee United left-back is an indispensable attacking asset that can also defend well.

Read more: Leeds United could solve their goalscoring woes by spending £3.6m on this 12-goal beast

As mentioned earlier, Leeds have found it difficult to get the deals done this summer but the imminent arrival of Douglas is certain to make the fans happy.

An extremely talented player with a magical left foot and bags of energy, Douglas would be a wonderful addition for the Elland Road outfit.