According to a report in Birmingham Mail, Wolves are back in the market for Chelsea striker Tammy Abraham in the summer transfer window. The player was the subject of many links with the Molineux-based club, but he remained at Aston Villa as a loanee.

Since they have taken a good look at the youngster before, it would be a tad easier for Nuno Espirito Santo’s men to make a decision this time. That would, in turn, help them make a solid bid once the transfer window opens.

With 25 goals in the Championship this season, Abraham has spearheaded Villa’s promotion charge with aplomb. He is been one of the most improved players in the last 12 months and deserves to play regular football in the Premier League.

Here’s why Wolves signing him would be ideal for the player and for the club: 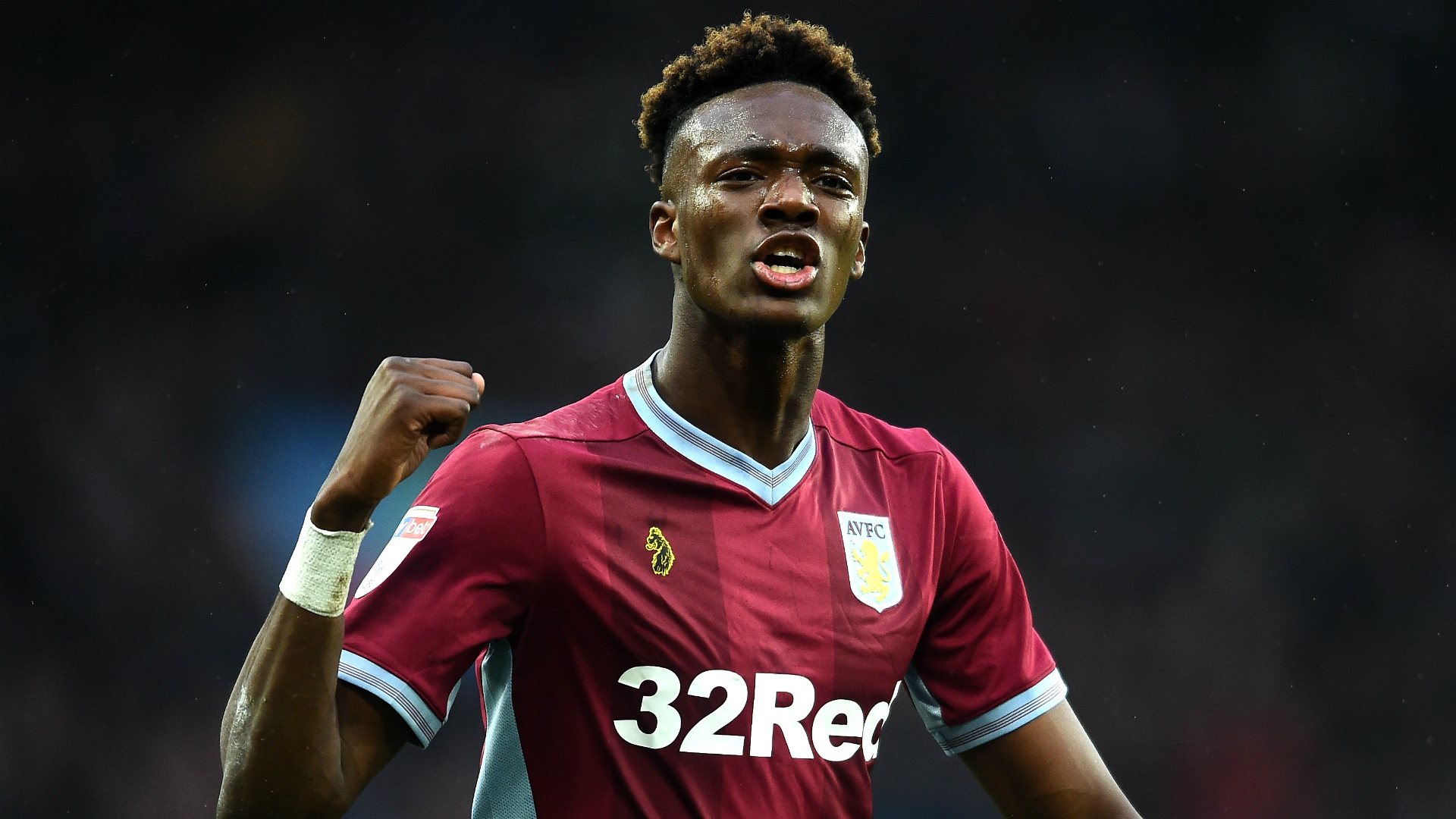 The England international is a central striker by trade, but he can easily operate as a support striker or also as a winger on both sides. This versatility in his game is certainly a manager’s delight.

He is a tall and athletic player; who possesses good pace, fantastic dribbling skills, accurate shooting and clever usage of the ball when his back is facing the goal.

If we take a look at the systems Nuno prefers to play at Wolves, he primarily uses 3-4-2-1 and 3-5-1-1. Abraham’s pace and trickery means he can be a lethal weapon to unleash on the counter, a style of play with which Wolves have made their name this season.

The 21-year-old can play in either of those formations and be effective for the team. He can be a perfect foil for Diogo Jota and Raul Jimenez up front. That front three could potentially trouble any back-line in the Premier League.

We can see why Wolves were interested in the Chelsea striker before. He could fit in the system under Nuno and enhance the quality of their front-line over the coming seasons.

The club now has to be proactive and make a decent offer to get the player across the dotted line this summer.