According to reports, West Ham are considering re-signing Dimitri Payet from Marseille. The Frenchman left West Ham 18 months ago as he forced through a move to the French coast by going on strike, before completing a move to Marseille.

Payet is now 31 and Marseille reportedly want to offload him due to financial pressure. But should West Ham take the gamble under the new management of Manuel Pellegrini?

Pellegrini has replaced David Moyes at West Ham and has quickly gone onto fix the defence which leaked goals at an alarming rate last season. After shoring up his team’s defence, one area the Chilean should look at is the attacking department.

The Hammers had to heavily rely on Marco Arnautovic for goals last season, with central striker Javier Hernandez and Andy Carroll blowing hot and cold. Arnautovic delivered from a surprise lone striker’s role but the lack of support from his teammates meant West Ham only ended up scoring 48 goals in the league.

Also, with playmaker Manuel Lanzini out for almost the entire 2018/19 season with a cruciate ligament injury, Pellegrini would need a creative player in his squad to fill the void. And Payet could be the ideal man to replace Lanzini next season.

The Frenchman was a revelation for West Ham after signing from Marseille in the summer of 2015. He became a talismanic figure at West Ham during his stint with the club, scoring delicious free-kicks, creating chances and bringing excitement amongst the fans with his flicks and tricks.

Payet scored some really sensational goals, with many outrageous set-pieces, which made him a hero at the London Stadium.

However, Payet’s relationship with the West Ham fans soured when he opted not to play again for the club. Following his constant problems with then manager Slaven Bilic, Payet left for Marseille in about the most acrimonious way possible, tarnishing his own legacy and receiving extreme hatred from the fans who worshipped him for his sensational free-kicks. 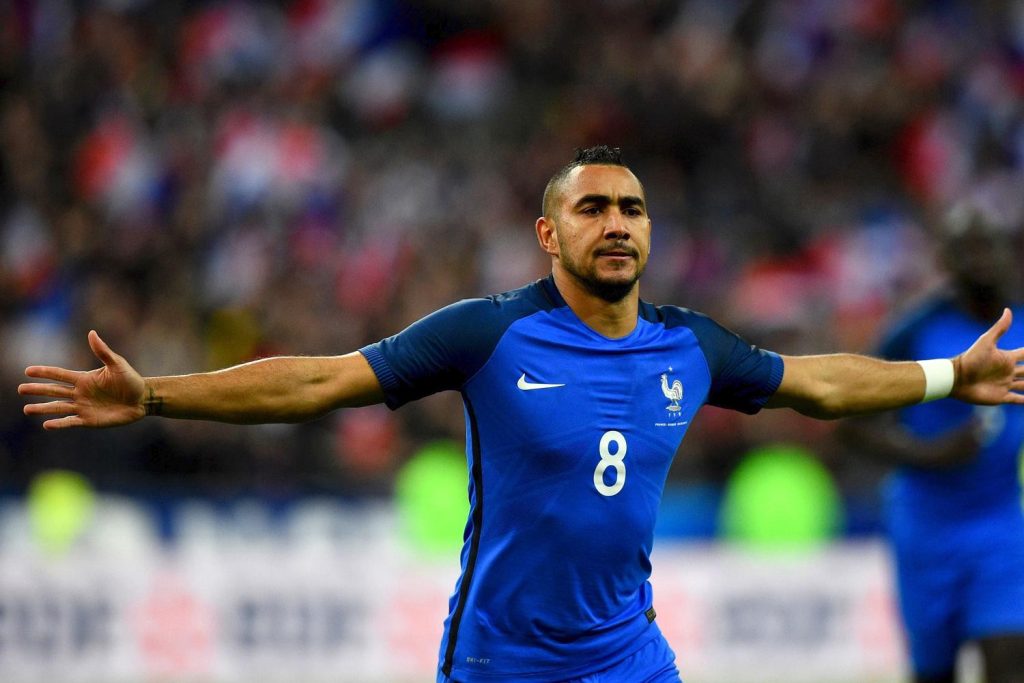 Now with Pellegrini in charge of the club, there is definitely an opportunity for the West Ham fans to forget the bitterness and help Payet by giving him another chance to establish himself in their hearts.

The Frenchman was, without a doubt, one of the most gifted players in West Ham’s modern history but it is hard to see the fans embrace him again after his controversial exit last year.

Read more: Why West Ham could complete the coup of the summer by landing this classy Englishman for nothing

For Pellegrini, it would be better to invest money on a young, dynamic forward rather bring back the talented but untrustworthy Payet to the London stadium.