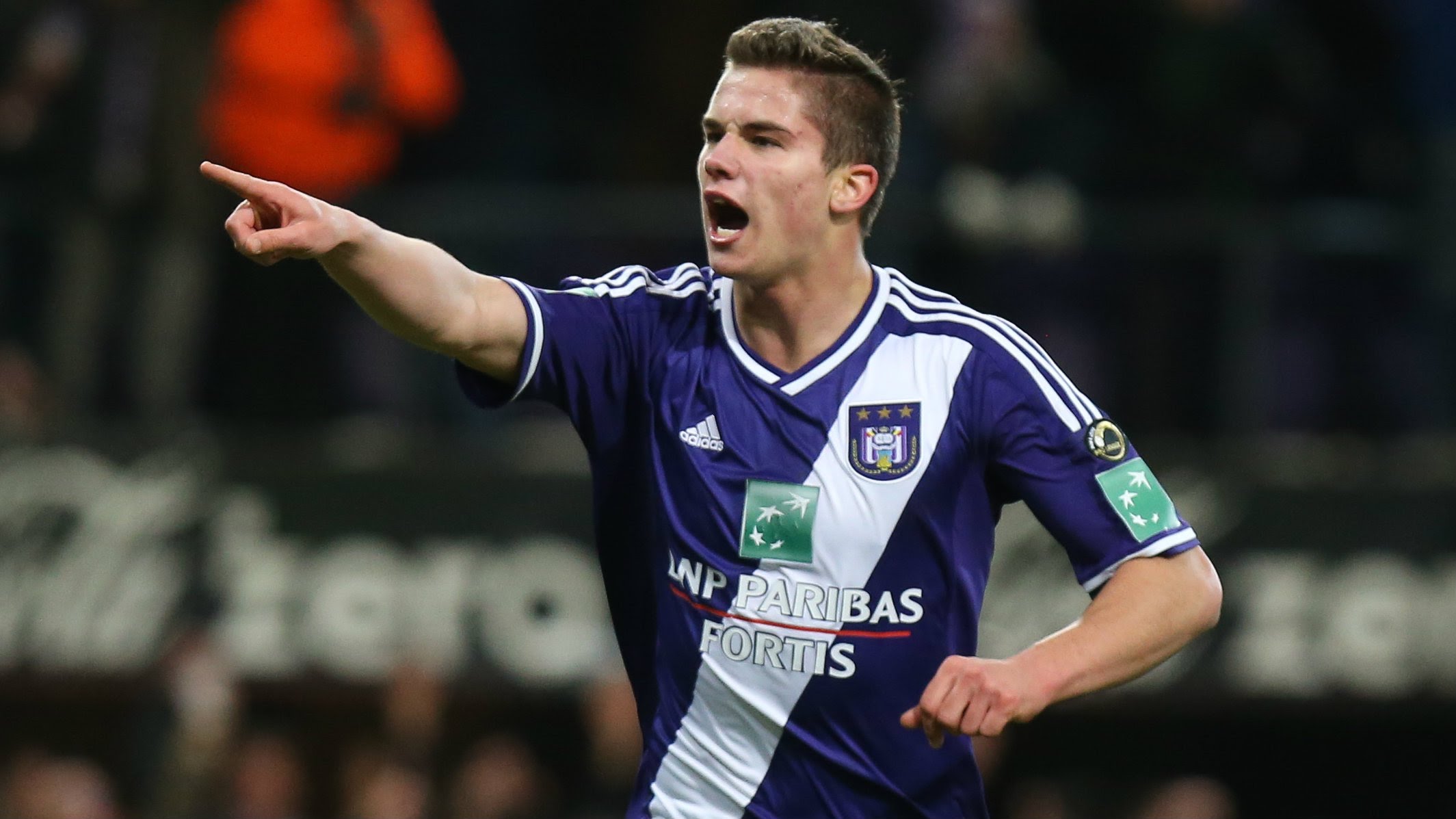 West Ham United are reportedly interested in a January move for Leander Dendoncker and David Moyes is understood to be quite keen on landing his target. Although Manchester United are also harbouring an interest, the Hammers will hope to get their hands on the Anderlecht midfielder.

After spending some time in the relegation zone, Slaven Bilic got sacked and the club appointed former Manchester United manager David Moyes as his replacement. The new manager has brought them to the 15th spot now but the fact remains that they are merely 2 points ahead of the drop zone.

To maintain their dominion and push for a higher finish, this January window will be crucial for Moyes. With Dendoncker seeming like a viable option for the club, the Hammers could benefit by signing him. After all, the 22-year-old is a proven match-winner.

Last season, Dendoncker played an instrumental role as Anderlecht cruised ahead to win the Belgian title. His performances were handy and delightful at the same time but it remains to be seen if the player is willing to leave the Belgian champions to join a struggling West Ham side.

Although Dendoncker embarked on his football career as a defender, his transition to playing as a defensive midfielder has been quite impressive. This does provide a nice sense of versatility as well since the youngster can be deployed as a defender in the case of injuries and the like. 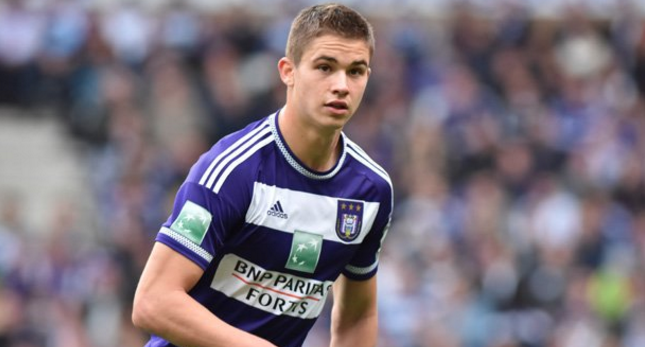 However, he can address the midfield problems for the Hammers since they are in dire need of adding power to their midfield. Lately, they have struggled in maintaining control in that area and a player like Dendoncker could prove to be quite a coup.

As far as their current options go, West Ham have the likes of Pedro Obiang, Cheikhou Kouyate and Mark Noble. However, Noble has been in and out of injuries while Obiang and Kouyate have been frustratingly inconsistent.

Dendoncker is an excellent passer and usually makes some effective short passes to maintain fluidity in the middle of the park and that could help the Hammers in ensuring they dominate the midfield better. Also, the Anderlecht star boasts of solid physicality and he knows how to use his strength to serve his team’s interests.

Going forward, Dendoncker can also contribute to the attack and once again, West Ham could use an extra pair of feet when surging forward. Also, at 22 years of age, Dendoncker can be the ideal long-term option for the club, thus making him a game-changing option.