Why West Brom should have signed Jeremain Lens in the summer

According to a report from Turkish outlet Takvim, West Brom were keen on signing Besiktas forward Jeremain Lens in the summer. Lens, 30, currently plies his trade at Besiktas, having joined the Turkish club from Sunderland earlier in the summer.

Lens moved to England in 2015 to join Sunderland and spent a season with them in the Premier League before being loaned out to Fenerbahce for the 2016/17 campaign. He was then shipped out on loan to Besiktas following Sunderland’s relegation to the Championship in 2017.

The Dutch international played 32 games in all competitions last season, scoring four goals for Besiktas. That prompted Besiktas manager Senol Gunes in making the move a permanent one in June and the Dutch winger signed a contract at Vodafone Park until 2022. 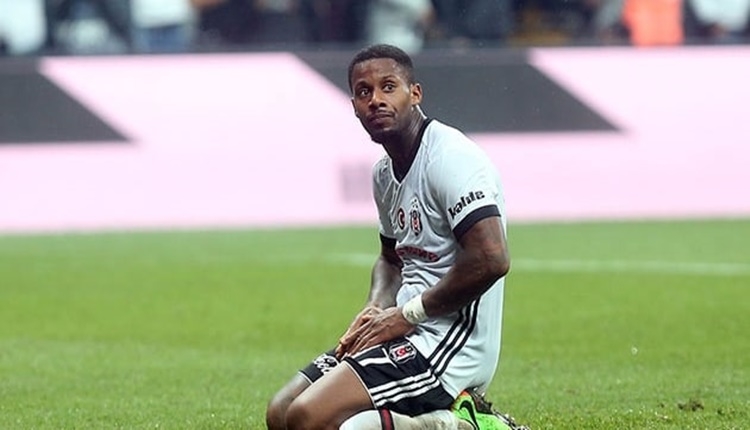 While Lens endured a very disappointing spell with Sunderland, one must admit that he is working wonders in the Turkish top-flight. It appears the 30-year-old has revived his career at Besiktas under Senol Gunes and is currently enjoying the most impressive spell of his career.

Lens has produced five assists in six games this season for Besiktas, helping Gunes’ side qualify for the Europa League group stages.

No one can forget the manner in which West Brom trounced Queens Park Rangers 7-1 and being the division’s leading scoring team means the Baggies have certainly not struggled for goals.

But like we have seen time and again in the Championship, it takes just a blip in form or an injury to a key player for a side to tumble down like a pack of cards. 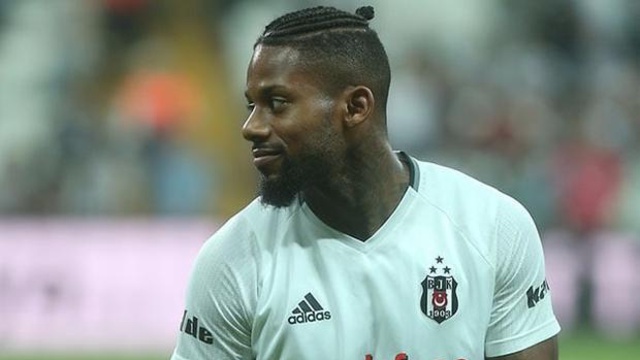 As the Championship is a highly taxing tournament, it becomes difficult for any team to continue with the same intensity from the start until the end of the campaign, as injuries and exhaustion clearly take a toll.

Keeping that in mind, West Brom might need depth in the squad. In that respect, Lens could have been that player to add extra zip and energy to West Brom’s attack.

Read more: West Brom’s £7m star could prove to be a crucial figure in their promotion chase this season

As everything in the garden is rosy for West Brom, Moore might not realise the significance of it now but as the season progresses, he could regret the decision to not sign Lens.