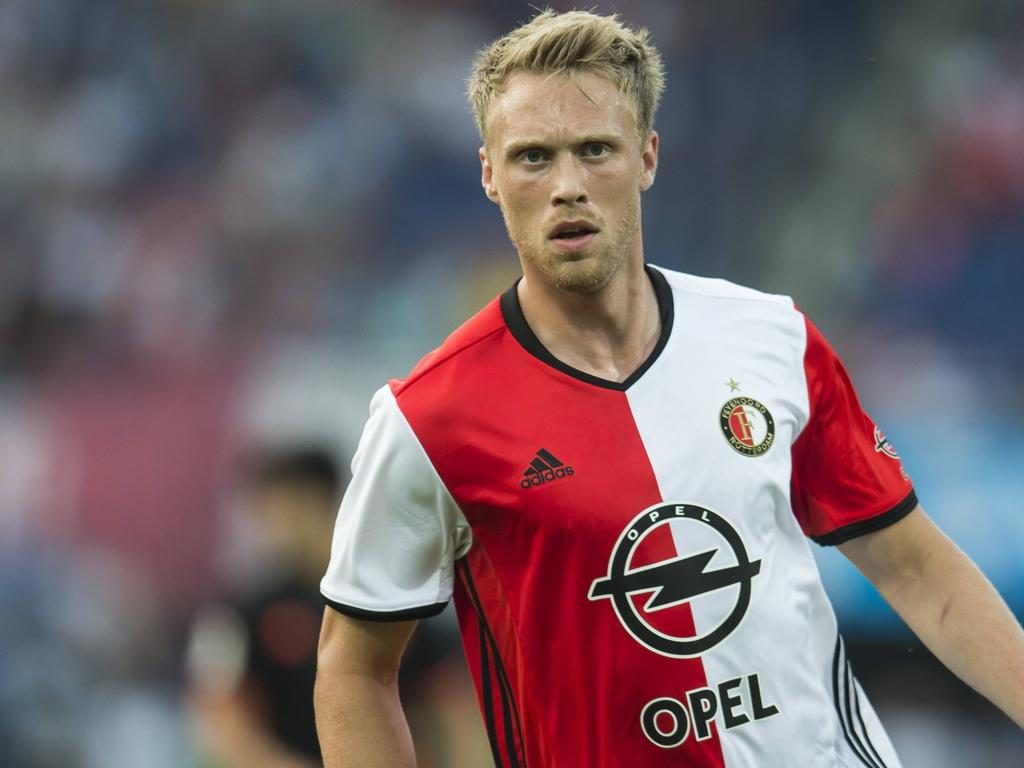 Why Jorgensen Is A Better Signing Than Kenedy For Newcastle

The arrival of Kenedy on loan from Chelsea this week has made Newcastle fans feel a whole lot better about things. The Brazilian full-back and winger is on Tyneside until the end of the season and will add a different dimension to Rafa Benitez’s side but he is not the forward that most Newcastle fans were hoping for. Things are about to change though, as it appears that Rafa Benitez is looking to sign a £20million-rated striker.

Most were expecting Kevin Gameiro or Willian Jose, however, it appears to be the little known Nicolai Jorgensen who has been the subject of a bid from Newcastle and if they are successful in their chase then he is a much, much more important signing than Kenedy.

Kenedy comes with problems; he was sent home from the club’s tour of China after making inflammatory remarks about the nation on social media. Also, despite potentially being used as a winger too, he is no longer needed to repair the Toon’s left-back problem with Paul Dummett now fit and playing well.

Lastly, of course, Kenedy is not a long-term solution given that he is at St James’s Park only on loan and it seems Antonio Conte is keen to watch his progress with a view to him being involved in first-team affairs more often at Stamford Bridge next term. 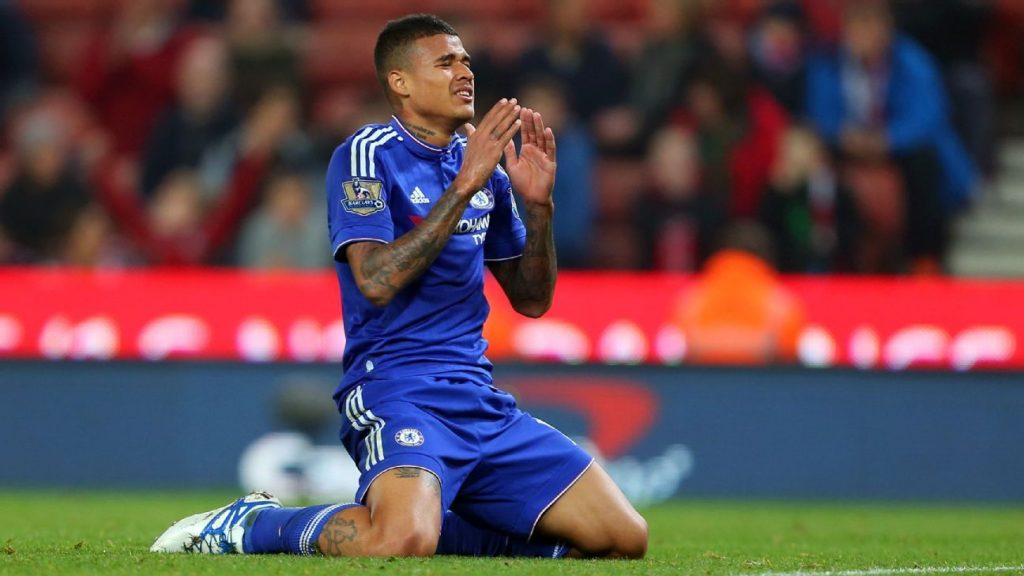 Jorgensen is a different animal altogether. Newcastle, despite a poor squad, would have been well clear of relegation trouble this season with a proper Premier League class striker in the squad and that is what Benitez has been searching for.

True, the Danish international is an unknown quantity in England but his performances in the Netherlands this season have gotten a number of clubs interested in his services. 9 goals and 3 assists in 19 games for Feyenoord this season is a good record and that includes 2 goals in 4 Champions League games for the Dutch side.

On the one hand, it would seem unusual for Newcastle United to break their transfer record on such a player. However, things have moved on immeasurably since Michael Owen’s signing all those years ago and so, in reality, £20million could end up looking like a bargain.

At a time when the likes of Troy Deeney have £25million quotes tied to them, we know football has gone slightly mad, however, Jorgensen has a lot more potential than that and more quality to boot. If the Danish international comes to Newcastle and scores ten goals between now and May to save them from the drop, he would be worth more than the £20million being asked for.