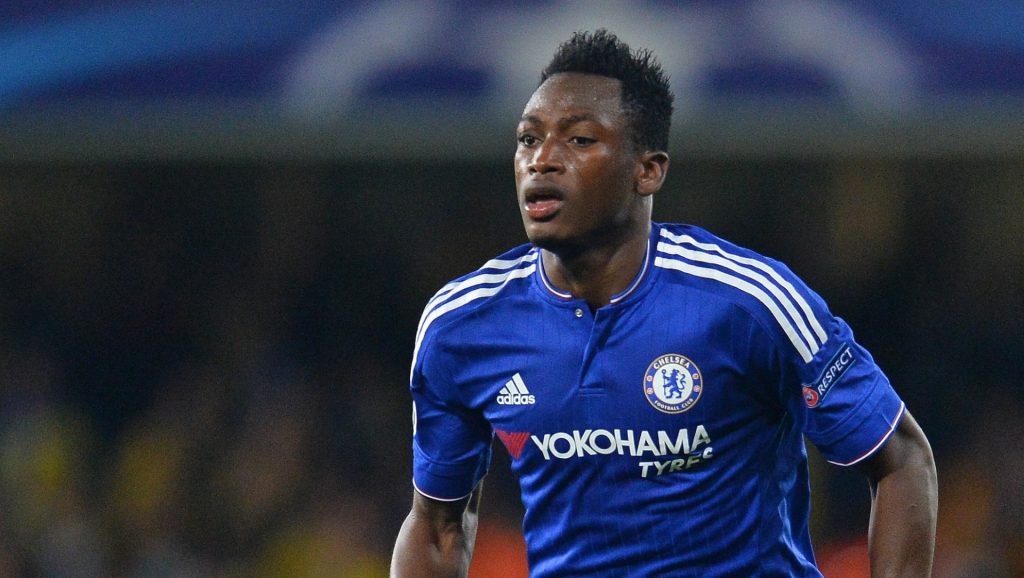 Everton are reportedly interested in a January swoop to land Chelsea defender Baba Rahman. There is most certainly a need for a new left-back at Goodison Park and Sam Allardyce is understood to be quite keen on bringing Rahman to fill the void.

Baba, who joined the Blues in 2015, has not enjoyed his spell with the current Premier League champions. His appearances had been quite limited and that was further compounded when he suffered an anterior cruciate ligament injury at the beginning of 2017.

That ruled him out for the rest of year and he never made an appearance for the club. As it is, Chelsea have Marcos Alonso as their recognised left-back option and he never fails to impress.

Since the £7.2m-rated Rahman is nearing match fitness and edging closer to a return, it might be a good move for him to ply his trade with Everton. That will provide him with a chance to remain in the English league and to be fair, the Toffees have played some exciting football in recent games.

After spending quite some time living dangerously near the relegation zone, Everton have climbed up the table and are currently sitting comfortably in the 9th spot. However, to progress higher up and finish the season on a strong note, they will need reinforcements and the left-back role continues to be a problem for the Toffees. 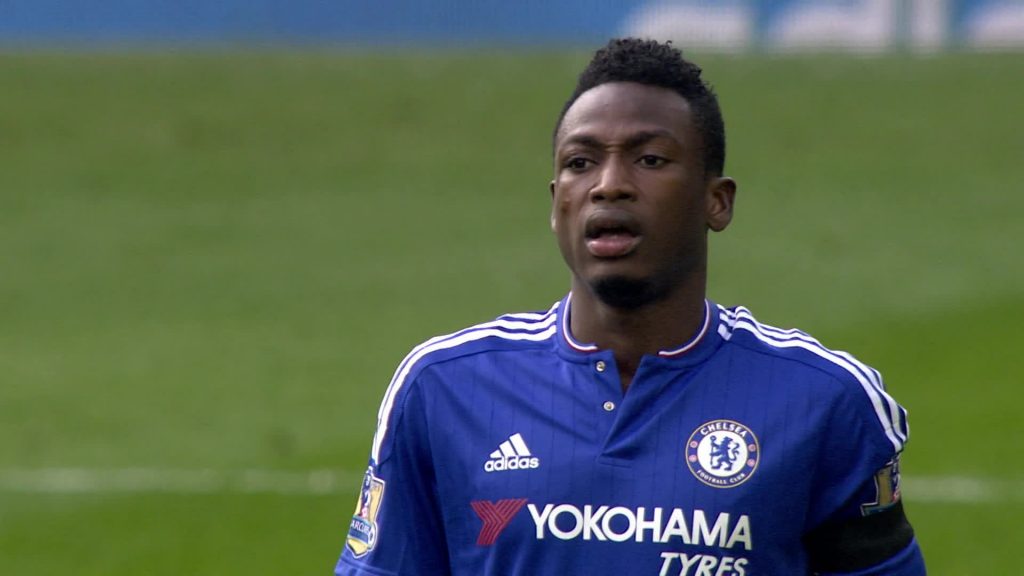 Their first-choice player Leighton Baines has been struggling with an injury and makeshift left-back Cuco Martina’s performances have been far from being convincing enough. Also, Baines is 33 years of age, meaning he cannot continue with the club on a long-term basis.

Hence, a player like Rahman could massively boost their chances of putting up better performances on the whole. Having spent last season on loan with Schalke, Rahman not only proved to be a solid defender but also contributed a lot to the team’s attack.

The only thing he will need to work on is his positional awareness. Time and again, Rahman has been accused of loitering out of position but he is still quite young and is known to be a hard worker.

With the right amount of opportunities and guidance, the Ghanaian defender can go a long way. Moreover, the fact that the 23-year-old missed out on a lot of game time will be motivation enough for him to be in the best form possible with Everton.

Under Allardyce’s watchful eye, the Toffees have come far and they have also made some important signings in the ongoing January window. However, with a genuine need for a quality left-back, Rahman might be the right man for the role at Goodison Park.