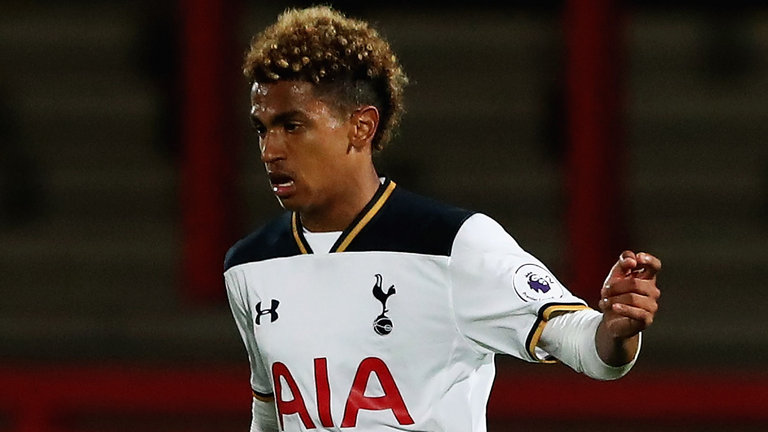 Tottenham Hotspur loaned out one of their most promising young stars Marcus Edwards to Norwich City last month. However, since then, the player has not made a single appearance for the Championship side. Right after the loan, Canaries manager Daniel Farke had made some scathing comments about the 19-year-old. Speaking at a press conference, the manager mentioned that the Edwards “needed to grow up” to realise his true potential.

The player was going through a back injury at the time but the manager’s comments seem to have been outweighed by the fact that Edwards was named in Gazzetta dello Sport’s list of Europe’s most promising players. One must also remember that Edwards was once likened to Lionel Messi by Mauricio Pochettino himself, which is quite surprising, considering how tight-lipped the Spurs manager usually is.

However, if latest reports are to be believed, Edwards is expected to step out in a Norwich jersey quite soon. He has recovered from the back injury and is now working to get back to match fitness.

In fact, he is understood to have returned to training as well and given his potential and skills, Farke is likely to provide him space in the first-team soon enough. And the Canaries could certainly use a player like him as they fight hard to finish the season on a strong note. 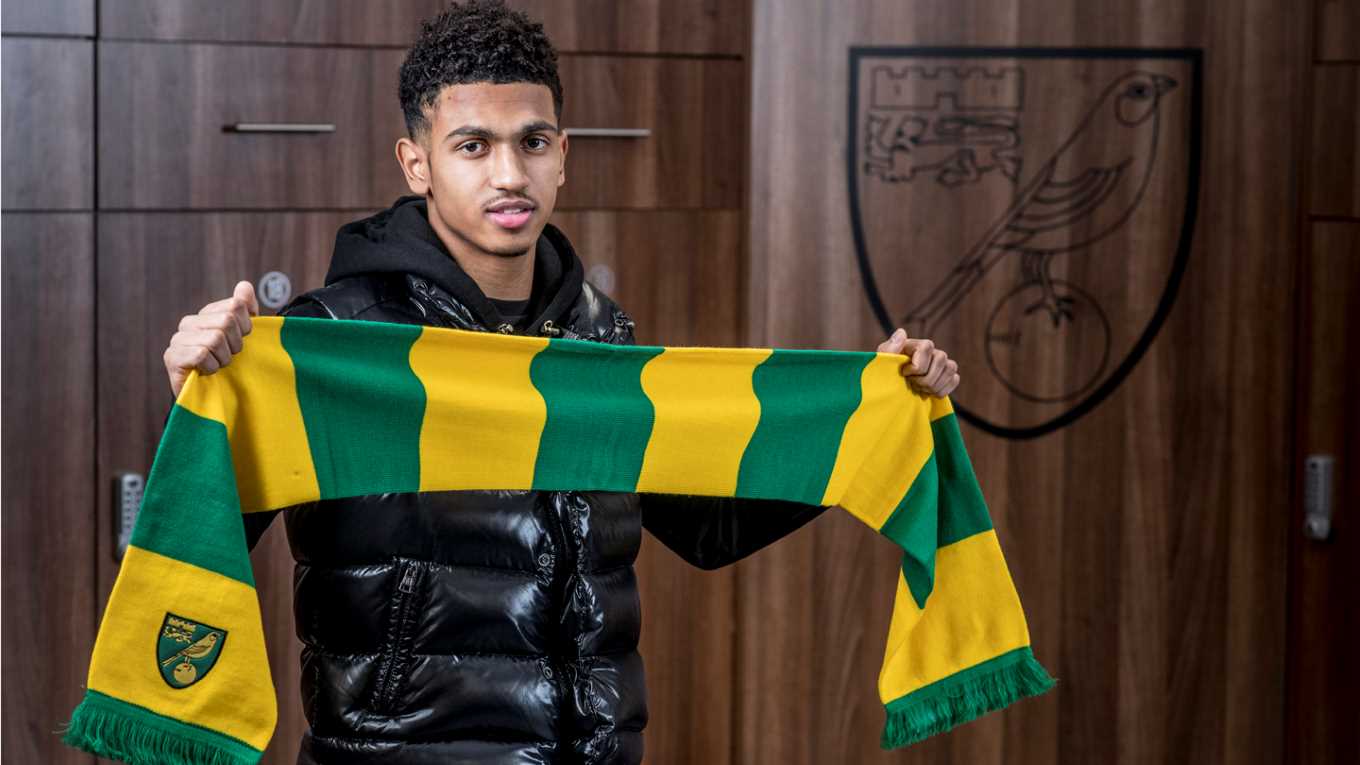 Known for his excellent dribbling skills and finishing prowess, Edwards is a proven attacking threat and he can work wonders for Norwich at present. The teenager is also itching for time on the field as that is the reason why he moved on loan in the first place. Besides being gifted with skills, he also needs to work on his discipline and this loan move, regardless of how it turns out, will definitely teach him a valuable lesson about that.

Furthermore, the Norwich fans have been quite keen on watching him play as well and this will be an important time in his fledgeling career. As the season draws to a close, Norwich will make a strong push for finishing in the top-ten and Edwards could play a vital role in helping them achieve that.

There is no doubt that Edwards is one of the most promising young stars to have emerged from Tottenham’s esteemed academy but he has a long way to go to prove himself – especially when it comes to first-team action. Hence, he will need to grasp every opportunity he is provided with and based on how he performs, Edwards could also break into the Tottenham first-team next season.