Why Joel Asoro is a super steal for Swansea City

League One side Sunderland have sold their 19-year-old hotshot Joel Asoro to Swansea City for £2m, according to reports.

Asoro, 19, joined Sunderland from Swedish side IF Brommapojkarna in 2015. He did progress well through the academy ranks and netted 3 goals for Sunderland in 26 Championship appearances last season. He was a bright spark in a disappointing campaign on Wearside but chose to move on rather than play in League One.

The 19-year-old would become new Swansea manager Graham Potter’s first summer signing. Potter is reportedly a long-time admirer of Asoro from his time in charge of Ostersunds FK and has now landed the player. 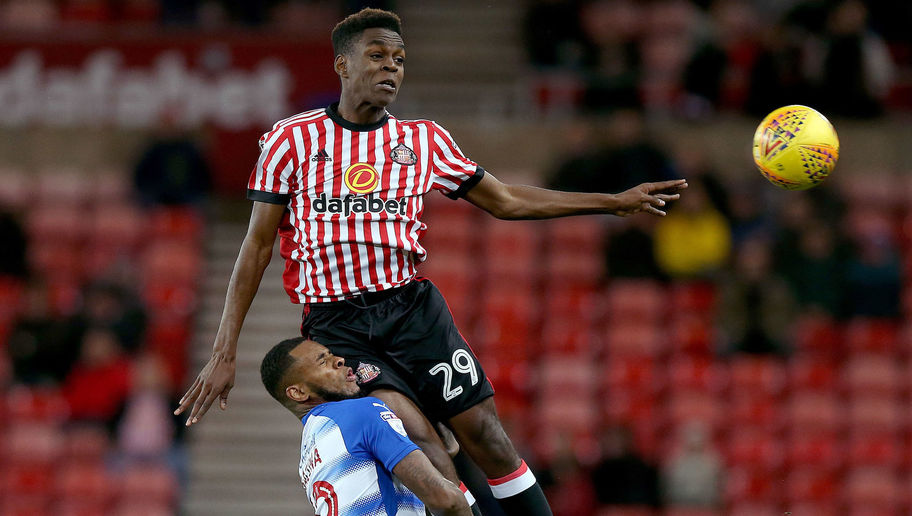 With twelve months left on his contract, Sunderland have decided to cash in on Asoro. But why have Swansea got one of this summer transfer window’s best bargain deals?

Asoro is a player who is not even 20 years old. He made 29 appearances for the club last season (though only 11 were starts) and he always performed like a seasoned campaigner. Swansea will be getting a 19-year-old player but with a 25-year-old’s maturity and intelligence.

The biggest asset of Asoro is his explosive pace. With his pace and trickery, the 19-year-old can beat his man with utmost ease. Asoro has gained a good amount of experience in the Championship, meaning he could be a part of Potter’s first-team set-up and help them in their hunt for promotion next season.

The youngster was a menacing force at Sunderland and displayed excellent determination where his other teammates failed. When the experienced heads were failing at Wearside, the way Asoro grabbed his opportunity with both hands was commendable. 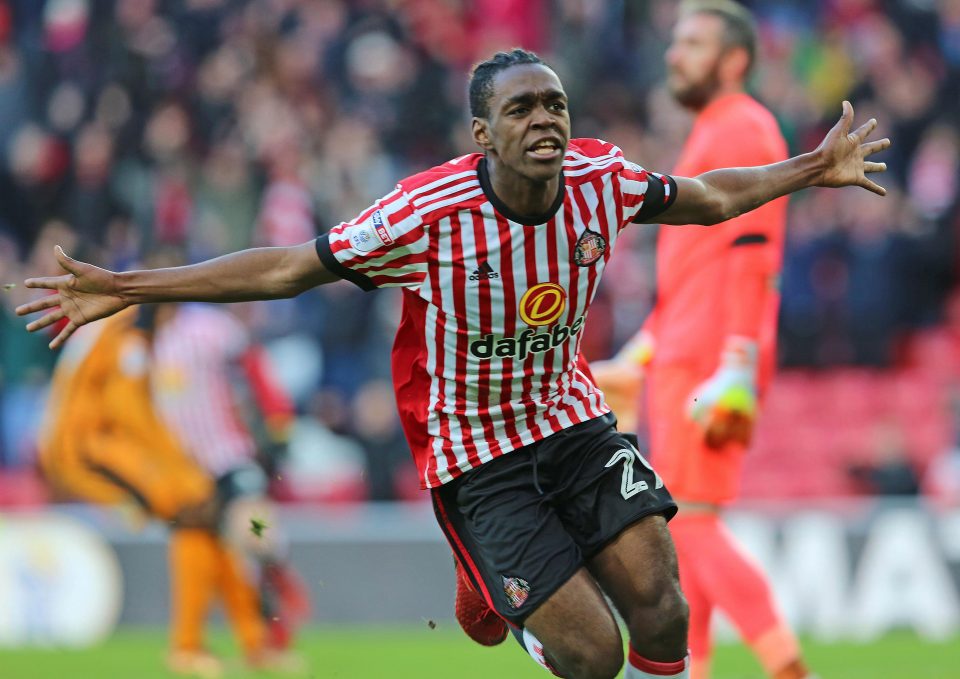 That being said, Swansea could truly benefit from Asoro’s pace and direct approach. His trickery, industry and composure in front of goal could help Swansea in the attacking department next season. The Stockholm-born prodigy is predominantly a centre-forward but due to his versatility, he can also play as a No.10 or on either wing.

Swansea have an exciting prospect in their ranks now and while he only scored three goals last season, the quality of his performances in an underachieving Sunderland side pointed to his potential. Given the fact that he is just 19 also adds further value to his name.

Having coached in Sweden with Ostersunds, Potter would be well aware of the youngster’s potential. Potter believes in playing a high-energy game and Asoro’s attributes could be deadly to match his system at Swansea.

Read more: Why Newcastle have bagged a coup by completing a deal for this 29-year-old midfield ace

Asoro is immensely talented but at this stage in his career, he is still very raw. He has the potential to go a long way and at £2m, Swansea have bagged an absolute steal ahead of their big campaign.