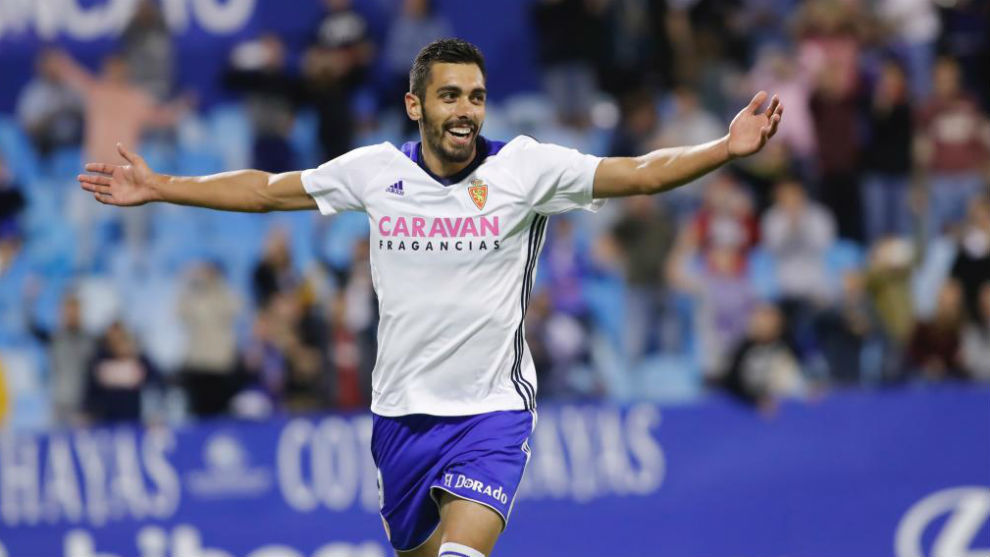 Swansea City are understood to be harbouring an interest in Celta Vigo striker Borja Iglesias, who is currently serving a loan spell for Real Zaragoza and will become a free-agent once this season comes to an end. As per a report from Spanish publication Vavel, the club could also face competition from Scottish Premiership giants Celtic. That might seem a tad bit daunting but I think they still stand a good chance to sign him if they play their cards right.

The 25-year-old striker has played for Valencia and Villareal previously but he joined in Celta Vigo in 2013. He appeared primarily for their B team and could not really make a mark for himself in the first-team. In fact, despite being with the club for such a long time, he has made just two appearances for the first-team.

However, once his loan comes to an end, the player will be free to start afresh and with Swansea registering an interest, it will be interesting to see if Iglesias is open to moving to England.

Incidentally, Iglesias has remarkably impressed one and all with his performances for Zaragoza in the Spanish second-tier. Standing at over 6 feet, the striker is a powerful presence up front and is blessed with a knack for making some important dribbles. 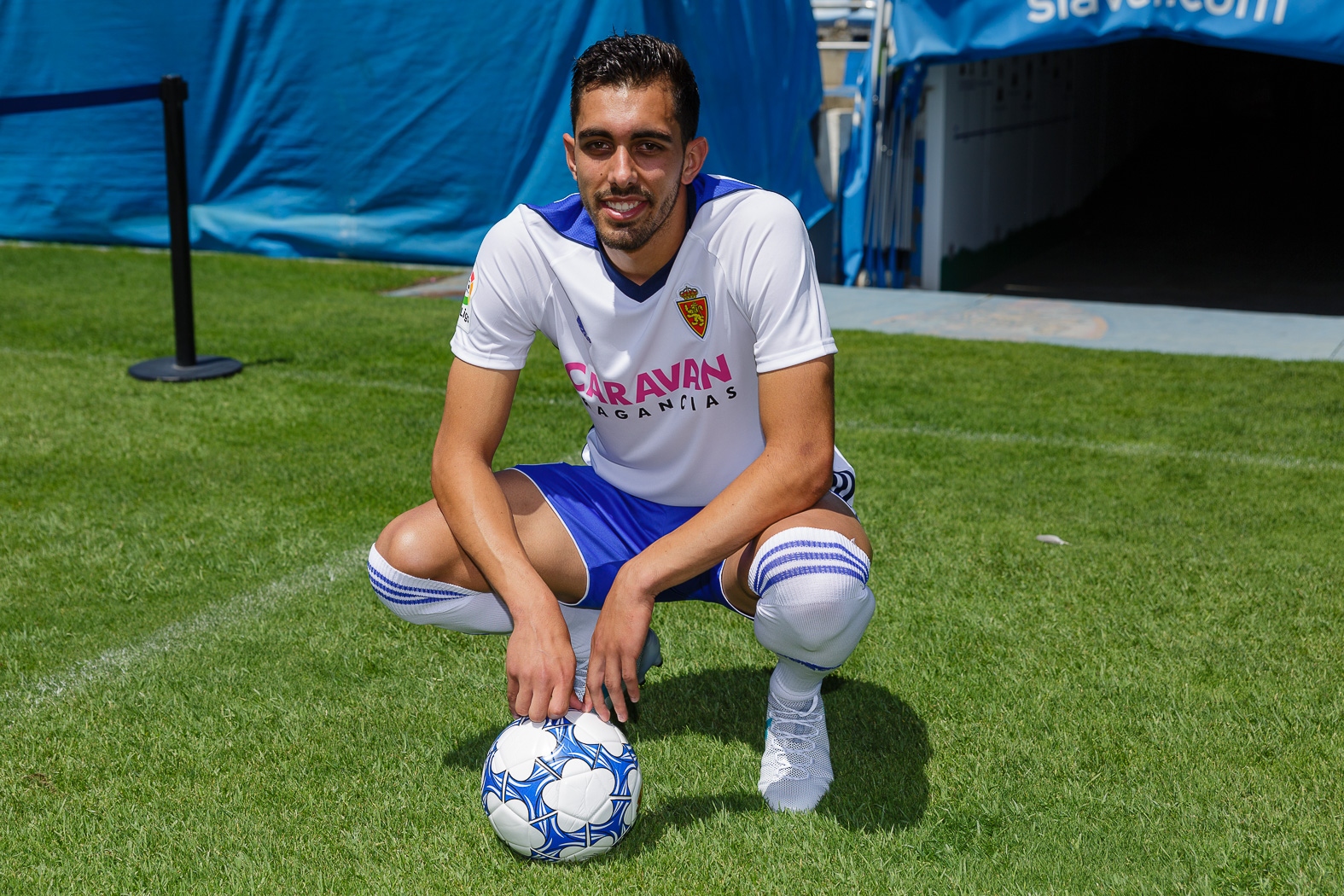 Despite his towering height, he is quite light on his feet and he has not been shy on the goal-scoring front either. In fact, Iglesias has scored 13 goals for Zaragoza already and that is enough to determine that the player is capable of making an impact.

His power might be unproven in the top-flight but it does seem like he just needs a new environment to start over. Moving to Swansea would certainly help him accomplish that. Despite playing for one of the relegation-threatened sides for a good majority of this season, Swansea have sparked a miraculous fight under new manager Carlos Carvalhal.

Currently gracing the 14th spot in the league standings, their Premier League status can be preserved and if they do that, the upcoming season will be crucial for them.

Having a player like Iglesias in the ranks can certainly help them. With Tammy Abraham currently on a loan deal and Wilfried Bony’s lack of form, a new striker will be the need of the hour for Swansea. And since they stand to sign Iglesias for free, it does seem like a good option for a club that has lacked attacking options in recent times.