Premier League Burnley are in a predicament Nick Pope is sidelined due to a shoulder injury for a minimum of six months. With the long-serving Tom Heaton also out of action due to calf niggle, the club is keen to get Southampton goalkeeper Fraser Forster on loan for the coming season.

Sean Dyche’s men will play European football this year and hence they need a good quality back-up to support the first-choice goalkeeper when required. And with Pope and Heaton out injured, getting Forster makes sense for the Clarets.

Here’s why recruiting Forster on a season-long loan will be a shrewd move by Sean Dyche:

With an experience and know-how of over 100 Premier League games, Forster understands the English top-flight football very well. He has the physicality and the stature to be a dominant figure in the box. Furthermore, if he moves to Burnley, it will also be an opportunity for him to compete with two English goalies, who are currently injured.

In any case, Burnley will have Pope and Heaton back at some point during the season, which means Forster can be diligently used for the meantime. The Southampton man commands the box with a cross-claim success of 93%, which is quite high given the fact that this is a crucial weapon in many Premier League teams’ armour.

Forster’s height allows him to cover more portion of the ground while making a save, which is always advantageous. He averages 3 saves per game and 2.07 goals per save.

So overall, he can be a perfect stop-gap shot-stopper for Sean Dyche and also enhance his vague reputation on the big stage.

Getting a decent goalkeeper on loan to cover up for the loss of their first-choice duo will be quite a shrewd business by Burnley. 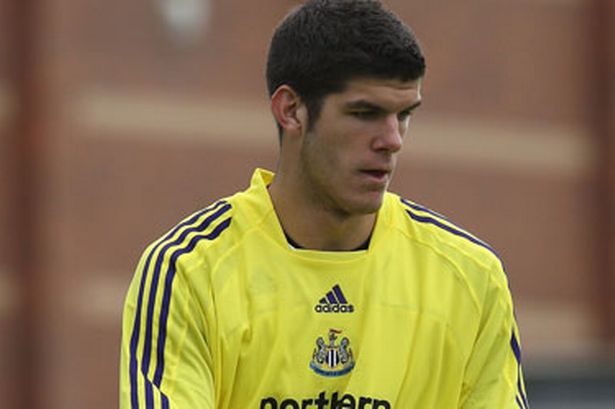 Dyche would know that Pope is better at this point in time but he would also be aware of the fact that he doesn’t need to spend big money on a new goalkeeper, rather sign someone for short-term who could do a job for him.

Read More: 6ft 5in colossus could be the final piece of Sean Dyche’s outstanding Burnley line-up

Forster will also relish a different challenge after falling down the pecking order at Southampton. He would be eager to get his chance and showcase his talent.