Why Sheffield United will regret missing out on Martyn Waghorn

According to reports, Derby County are in advanced negotiations with Ipswich Town over the signing of striker Martyn Waghorn.

Frank Lampard, Derby’s new manager, has added some really good talents to his squad and is currently working on a bid worth a total of £8million for Waghorn, who was Ipswich’s top scorer last season with 16 goals.

Ipswich’s leading marksman, Waghorn has been a subject of a lot of interest this summer after he expressed his desire to leave Portman Road earlier this summer. Sheffield United’s £5m bid was knocked back by Ipswich and the Blades didn’t follow it up with another offer. Now that Waghorn could join Derby, will Sheffield United regret missing out on the striker? 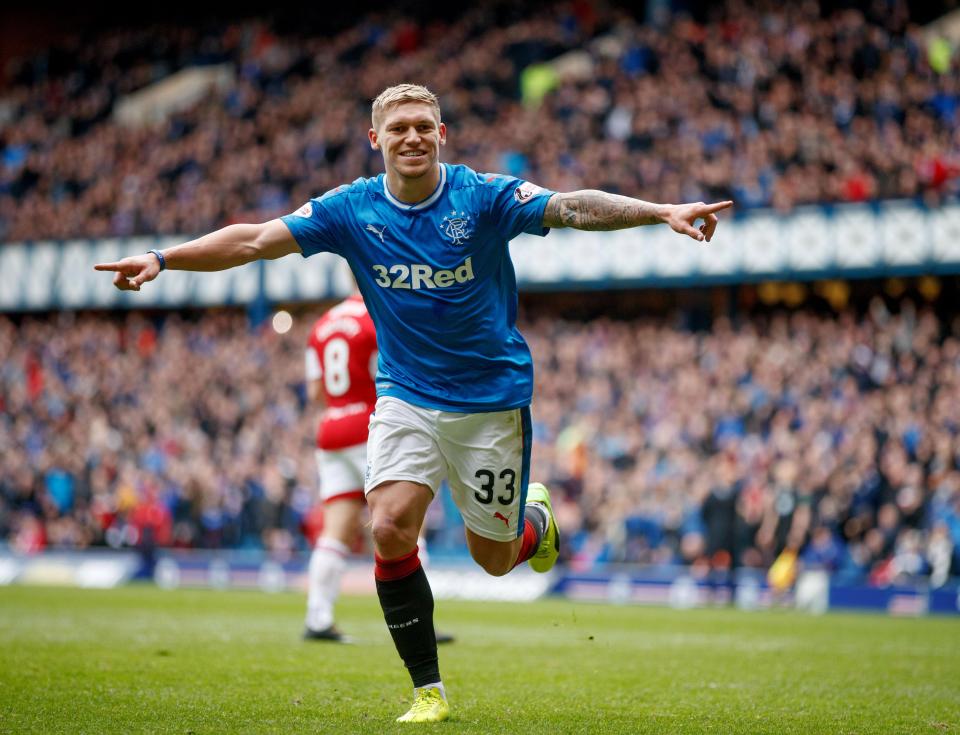 Sheffield United boss Chris Wilder is in the midst of rebuilding his side following the departures David Brooks, Clayton Donaldson and James Hanson this summer. Wilder has got decent cash through the sales of players and has a chance to splash money and reinforce his squad before the transfer window slams shut.

So far, the Blades have signed just three players, with David McGoldrick the latest player to arrive, on a free transfer from Ipswich. United have reliable goal-scorers in their ranks and the addition of McGoldrick augurs well. But the Sheffield-based club needs more firepower in their attack if they are to again challenge for the Championship title and in that case, Waghorn’s signing could have been massive.

The 28-year-old centre-forward enjoyed his most prolific season ever in English football in 2017/18, scoring 16 times in the Championship for the Tractor Boys. He even supplied 11 assists in a spectacular individual campaign. He needs first-team football and showed at Ipswich that he can be an influential striker and a reliable goal-scorer at Championship level. At Bramall Lane, the 28-year-old could have had the opportunity to lead the line and also bring a cutting edge to the club’s attack.

Before proving his goal-scoring abilities at Championship level last term, Waghorn also scored 44 goals for Rangers across two seasons. After injuries halted his career, the 28-year-old finally gave a glimpse of what he can bring, not only in terms of goals but in terms of overall output as well.

It is a shame for Wilder to miss out on such an experienced and creative striker in Waghorn, who could have made the Blades’ attack a formidable one. In short, the 28-year-old Waghorn might have been the right man to give the Blades the push they need in their promotion charge in the 2018/19 campaign.