Max Aarons, 18, has had a superb start to the season, breaking into the first-team and making ten appearances to date. The teenage prodigy has made rapid progress this season and has become head coach Daniel Farke’s first choice right-back, scoring in the famous 3-1 victory over Cardiff City in the Carabao Cup third round.

Aarons has been with the Canaries since 2016 after joining from Luton Town. The 18-year-old full-back only signed his first professional deal in the summer but has progressed impressively ever since, becoming an England U19 international.

Aarons’ breakthrough to the Norwich first team has caught the attention of Premier League duo Chelsea and Arsenal but the Canaries have done extremely well by extending his contract until 2023. 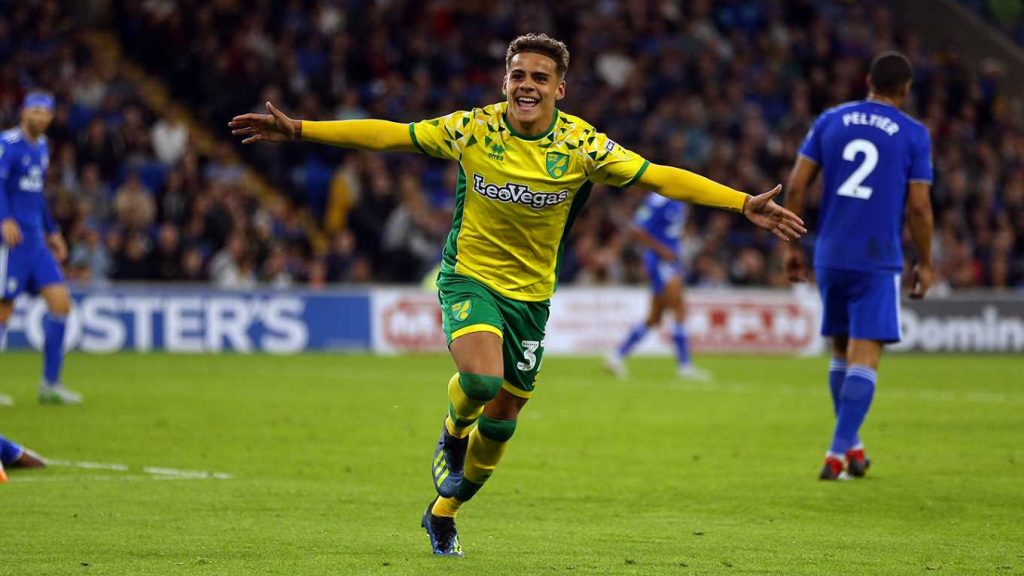 There is little surprise that clubs from the top-flight are tracking the young Aarons’ progress. The full-back’s development has been speedy and he has emerged as a key player for Farke’s side.

He has now started seven Championship games at such a tender age, keeping the experienced Ivo Pinto out of the team while establishing himself as Norwich’s first choice right-back. Aarons is a right-footed player but is comfortable playing on the left too.

It is great to see Farke handing opportunities to Jamal Lewis, Max Aarons and Todd Cantwell this season, which clearly suggests the manager trusts youth and is keen on nurturing them. Out of all, Aarons’ rise to the top has been the most impressive and a new deal to the 18-year-old goes on to provide the stability Farke wants in his squad.

It secures the full-back’s future at Carrow Road and it is also a big statement of intent from Norwich that they are keen to hold onto to one of their emerging stars. 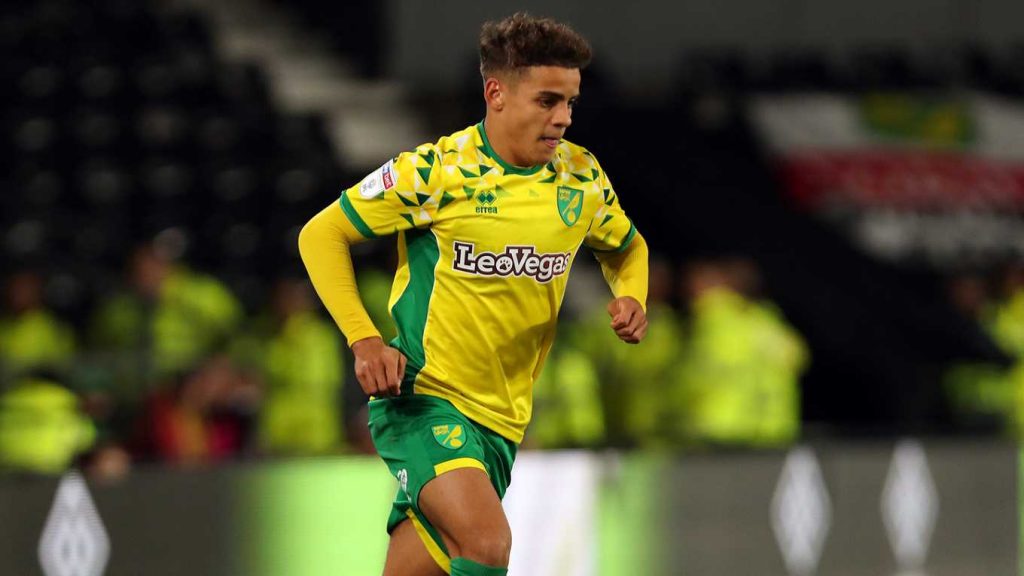 And Max Aarons deserves the new contract for his dazzling displays this season. Starting from the Under-23s to the first-team, the teenager has surely made giant leaps and warrants all the plaudits. Massive credit goes to Farke also for showing faith in the youngster and giving him the confidence to go and express himself freely.

Read more: Why this £20m Leicester star could end up playing for one of Premier League’s big six soon

Extending Aarons’ contract to thwart the interest from the likes of Arsenal and Chelsea is a massive statement from Norwich. It just shows Farke and Norwich’s long-term vision in laying the groundwork for a bright future.