The season so far has not gone according to plan for Curtis Davies, who has not featured for Derby County since the opening day 2-1 victory at Reading due to a hamstring problem.

The 33-year-old has attained full fitness and was back in the Derby squad for the Championship fixture against Queens Park Rangers but was an unused substitute in the 1-1 draw at Loftus Road last weekend. In his absence, Fikayo Tomori and Richard Keogh have forged a strong partnership at the heart of the Rams’ backline.

As far as Davies is concerned, the centre-back has been a regular member of the Derby squad since his arrival from Hull City in the summer of 2017 and he started every league game last season. However, he is on the wrong side of 30 and now is the perfect time for Lampard to start chalking out potential replacements for his ageing defender.

That being said, here are three replacements Derby must consider in January.

Preston North End defender Ben Davies is making waves in the Championship this season. In fact, he has been one of Preston’s standout performers over the past two campaigns. 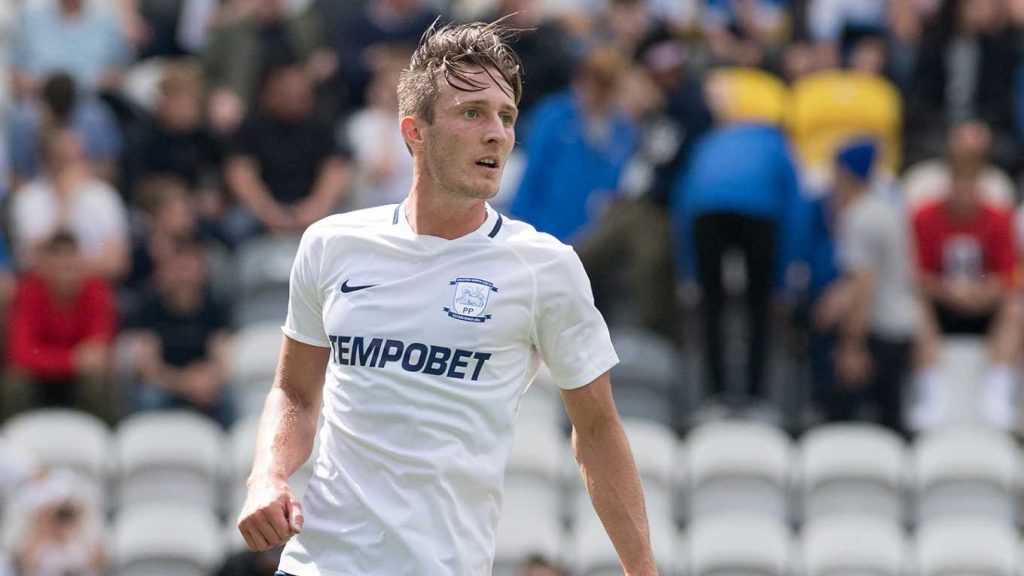 Davies fits the bill perfectly at Pride Park. He is just 23 and has the potential to get better. The hard-tackling defender is under contract at Deepdale until the summer of 2021, so Derby have to stump up good cash to land Davies.

Ibrahima Konate has developed into one the best young defenders in the Bundesliga, having forged a brilliant partnership with Dayot Upamecano at the heart of the RB Leipzig defence.

Konate, 19, is a man mountain, known for his aerial prowess and ability to shrug off attackers with ease. 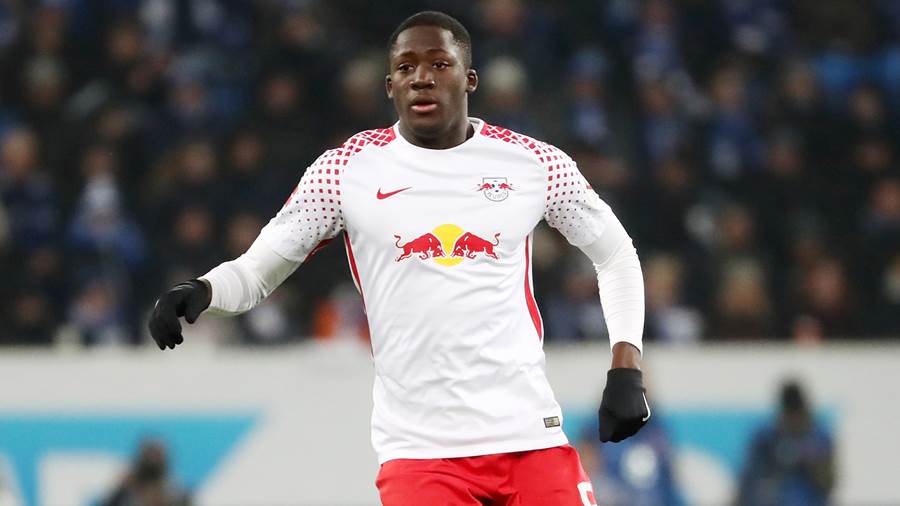 He had a successful debut season with Leipzig after joining from French club Sochaux in 2017. A player with a sky high potential, Lampard must surely consider Konate.

Cooper joined Millwall from Reading, originally on loan in January 2017 before making his move to the New Den a permanent one last summer. He has since gone onto become a star performer for the Lions. 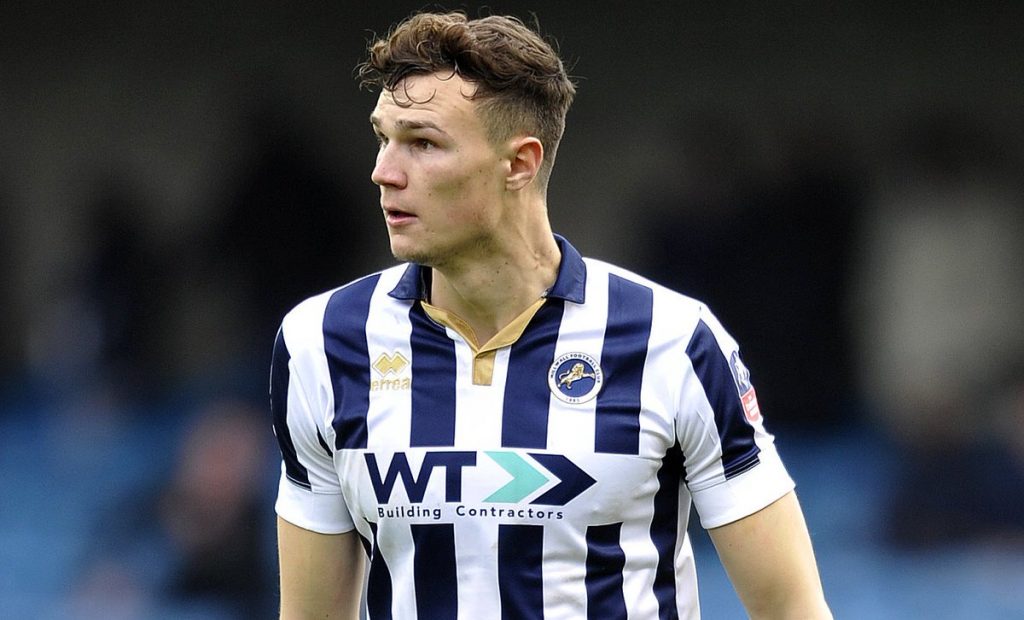 The 23-year-old centre-back has proven himself to be a classy performer over the past 12 months. Considering Cooper’s rapid rise, Derby must make a big-money move in January as he could be an ideal long-term replacement for Davies.