Manchester City striker Gabriel Jesus has signed a contract extension that will keep him at the club until 2023, reports the BBC.

Jesus, 21, has done well since arriving at Manchester City from Brazilian club Palmeiras for £27m in January 2017. He ended his debut season with 7 goals in 11 appearances.

The Brazilian young gun enjoyed a prolific campaign last term, netting 17 goals across all competitions as Manchester City won the Premier League and the Carabao Cup.

Following his exploits in the Premier League, expectations were high from Jesus for the World Cup but he failed to score in Russia despite starting in each of Brazil’s five matches as the team’s centre-forward.

But his disappointing World Cup has done no harm to his club career as City have kept hold of one of their core players.

Jesus, one of the most promising young talents across Europe, should play a bigger role for City in the upcoming season after an underwhelming World Cup. City manager Pep Guardiola trusts the Brazilian due to the youngster’s never-say-die-attitude and commitment on the pitch in every game.

Through a combination of sheer dedication and the proper coachig, Jesus has gone on from playing in muddy pitches at 15 to being Brazil’s first‑choice centre‑forward in the World Cup 2018.

That is indeed a meteoric rise for Jesus, who has already emerged as a regular first-team player, playing a key role in City’s title triumph this past season. After breaking through at Palmeiras, it was clear that Jesus had to leave Brazil in order to develop and unlock his potential.

While he has already given us a glimpse of his talent, he surely has his best years ahead of him and must continue working hard to achieve his long-term goals. 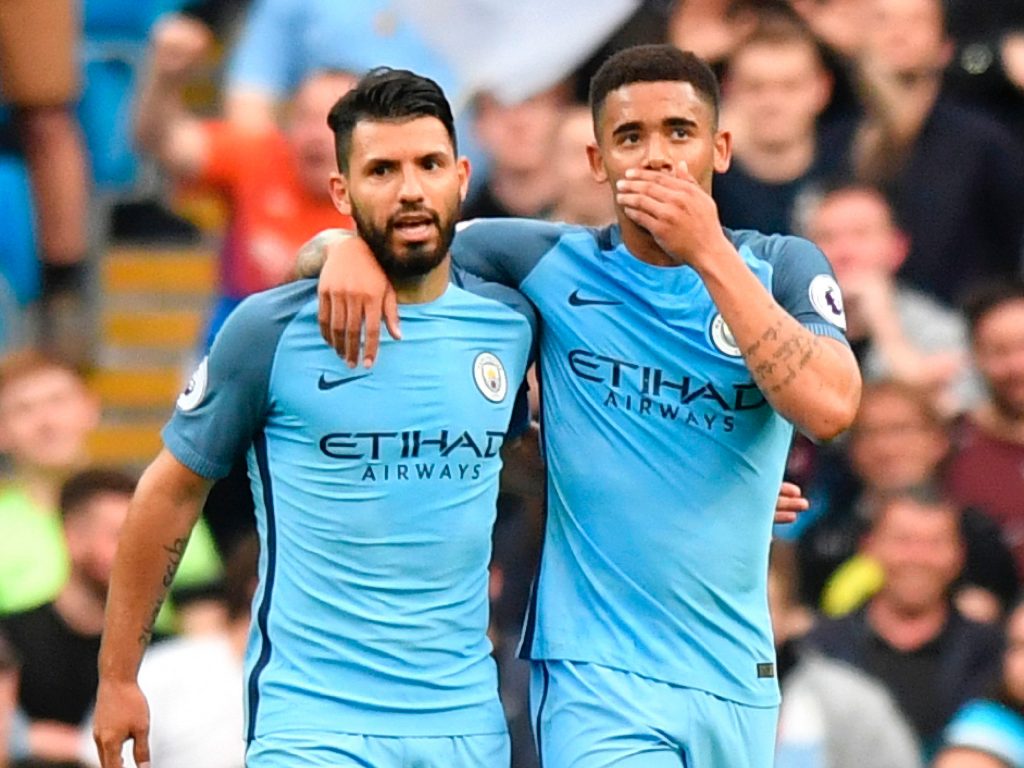 Jesus is incredibly quick and can play in every position in the frontline. His attitude and willingness to track back and help his team defensively is something laudable. The way Jesus reads the game belies his age.

He is a supremely composed finisher and that has already been evident since his move to England, as he is clinical with both feet. Despite his diminutive stature, the young Brazilian can hold up the ball well and bring his teammates into the game.

Considering his quality and the potential he possesses, it is good that City have secured Jesus’ future. Premier League clubs remain vulnerable to losing their stars and although Jesus isn’t the star man of City’s attack yet, the new deal shows that the club and the manager have faith in him to become the leader of the pack in future.

Jesus is the Aguero’s heir and he will only improve from here on.