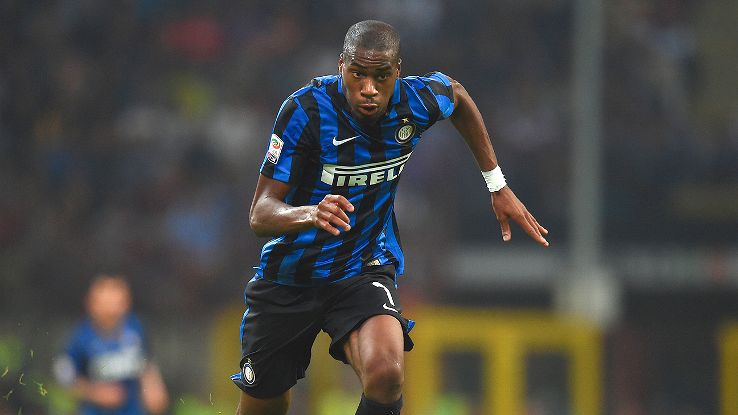 Liverpool are reportedly edging closer to a summer swoop for Inter Milan midfielder Geoffrey Kondogbia, who is currently serving a loan spell with Spanish club Valencia. Estimated to be valued at €35million, the 25-year-old is one of the most sought-after midfielders at present and the Reds are understood to be in pole position to land him.

Jurgen Klopp has prioritised signing a new central midfielder over the summer and given the requirement, Kondogbia seems like a solid target.

Kondogbia played for AS Monaco for quite some time and then joined Inter Milan in 2015. He found regular game time hard to come by and even displayed a few instances of having a bad temper which did not work well in his favour.

The club eventually loaned him out to Valencia and the player seems to have turned things around for himself with the Spanish club. He has played an important role for Valencia throughout the season so far but although they have an option to extend his loan, it is unsure as to whether or not they will snap him up permanently.

It is being suggested that the club may not have the financial resources to sign him on a permanent basis, thus opening a window of opportunity for the Merseyside club. With Emre Can’s future uncertain, there is absolutely no doubt that Liverpool will need a new midfielder. They will have Naby Keita, who is set to arrive from RB Leipzig in the summer but with Jordan Henderson’s inconsistent performances, Klopp will be in dire need of reinforcements. 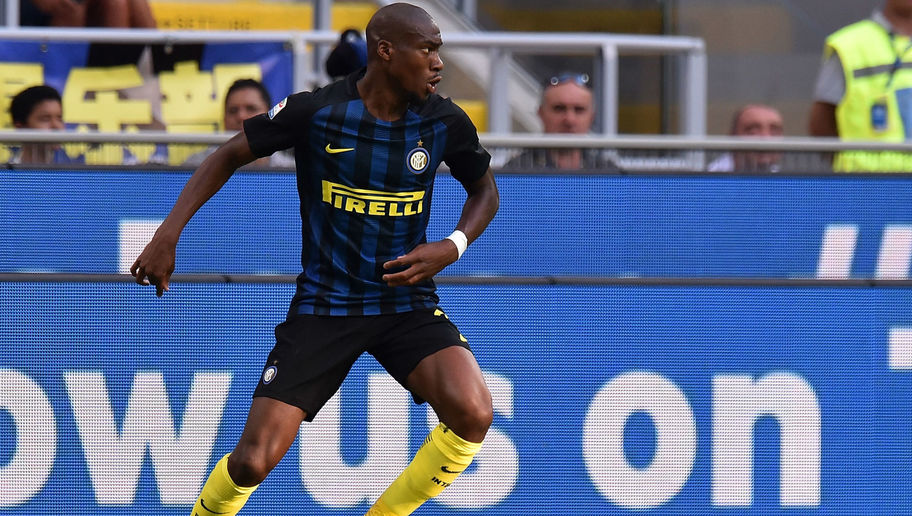 While Keita is more of an attack-oriented midfielder, Kondogbia is a defensive midfielder by trade. Known for making some crucial tackles and well-timed interceptions, a player like Kondogbia can add an extra layer of protection to shield the Liverpool defence. The Reds have been notorious for fielding a leaky and vulnerable back line for a good majority of the season and that has cost them quite a lot of points this campaign.

Finishing in a Champions League spot will be their focus for this season but next time, Liverpool will make a strong push for a title challenge. And having Kondogbia in the ranks will definitely prove to be a boost for the club. For the price he is available at, it does seem like a bargain deal.

He can add a lot of value to the squad while also creating competition and improving squad depth. With the competition for trophies set to intensify next season, Klopp must do everything he can to acquire Kondogbia’s signature this summer.