Why Manchester United must offload Paul Pogba in the summer

Manchester United have quite a bit of a situation at hand. Their club-record £89million signing Paul Pogba has not exactly lived up to his billing and that has caused a lot of problems for the club. The Red Devils started this season on a strong note but their influence started dwindling as time wore on and eventually, they went from bad to worse.

They not only lost to most other top-six teams but also ended up losing miserably against relatively weaker clubs. They seem to have lost quite a bit of their initial power and while it is unfair to blame the £290,000-a-week Pogba for all that, there is no denying that he has had quite a role to play.

As an attacker, one can find very few faults with Pogba but when it comes to falling back deeper and defending, Pogba struggles. While it is understandable that some players are better suited for certain aspects of the game, it is astounding when one thinks of a professional making the kind of mistakes the Frenchman has made. His inefficiency in that role burst to the fore when he was deployed alongside Nemanja Matic in United’s game against Tottenham Hotspur.

The whole team was to be blamed for that but Pogba’s weakness was harshly highlighted as the opponents did not waste any time in netting a shock opening goal. To make matters worse, that was not the first time that Pogba had struggled in that role. Everytime Mourinho deploys him in a more advanced role, he does decently enough but whenever he is played a bit deeper, the towering attacker falters. 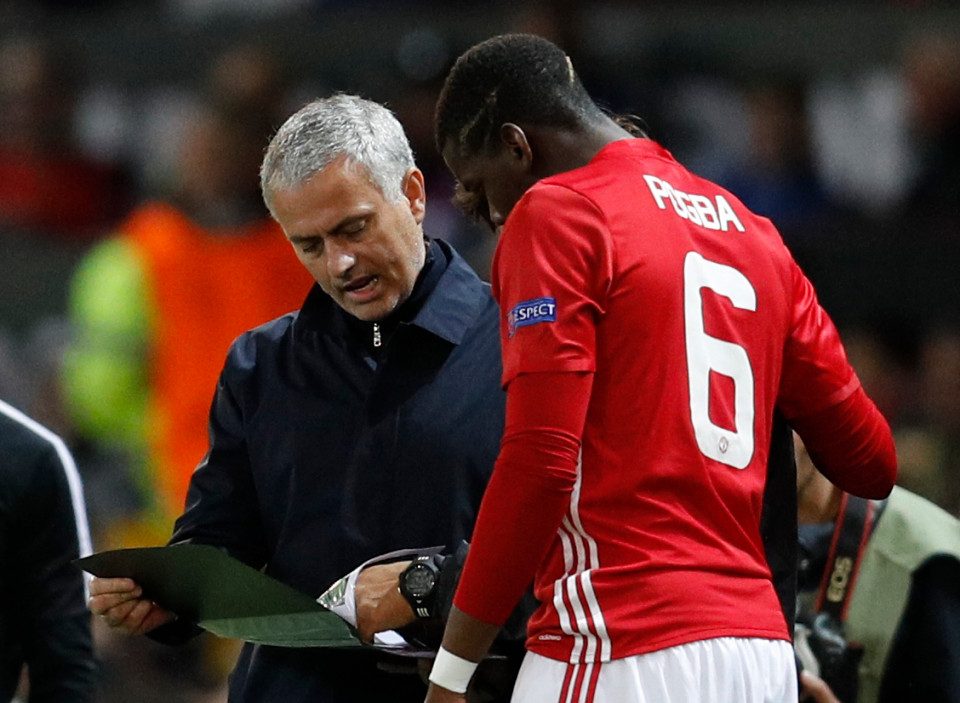 There have been a lot of talks among the fans suggesting that Mourinho should bring in a new midfielder over the summer – somebody who could free up Pogba of defensive duties so that he can go up front with no fear. However, when Matic was brought to Old Trafford, he was supposed to be the one to do that.

Matic is an out-and-out defensive midfielder and he has easily been one of United’s most influential players this season. And yet, despite having him in the team, Pogba continues to do poorly.

The situation becomes all the more concerning whenever Ander Herrera goes through an injury or a fitness concern. Regardless of his errors this season, the fact is that he has been a consistent presence beside Matic but whenever he is unavailable, United do not have a solid player to fill that void. Also, the lack of depth in defensive midfield has dumped a lot of pressure on Matic. With Michael Carrick set to hang up his boots by the end of the season, the future looks bleak as well.

However, at a time like this, it makes no sense for United to hold on to Pogba. How much more will they have to spend on procuring players to help them reach their potential? Last summer it was Matic and it might be somebody else this time.

But more likely than not, even then there will be some new excuse to cover up for Pogba’s failures. Hence, United must do the right thing and sell him this summer and bring in some players who are actually in the club to play and not just boost t-shirt sales.