Leeds United are currently without a manager but that has not stopped them from getting linked with a move for Portuguese centre-back Frederico Venancio.

Playing for the Owls was a first for Venancio as he obviously hadn’t played outside Portugal before. The 6ft tall centre-back put in some impressive performances and it comes as no surprise that Leeds are harbouring an interest in him. 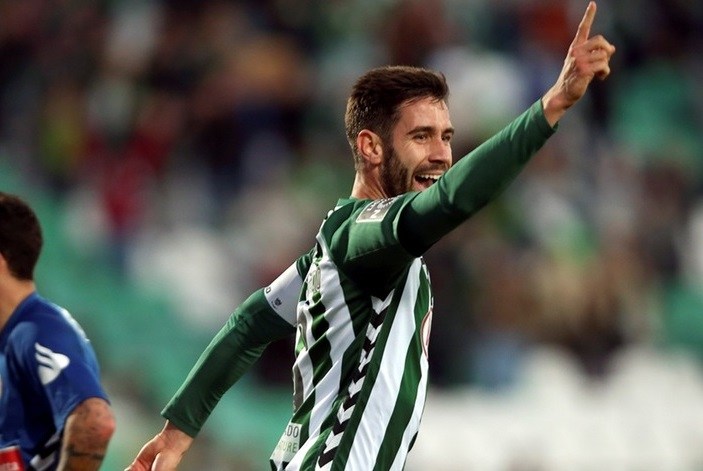 Venancio is a no-nonsense defender and he could work wonders for a defensively frail side like Leeds. He is strong at making blocks and boasts of excellent positional awareness. Adept at making some crucial tackles and clearances, Venancio is a promising player.

Leeds, however, are yet to indulge in transfer activities. Having sacked Paul Heckingbottom, the club must prioritise the signing of a new manager.

After finishing in the 13th spot in the previous campaign, the club must strive to seal a playoff spot next season. But that will be easier said than done. Regardless, if they succeed in prying Venancio away from his parent club, it would be an interesting signing. 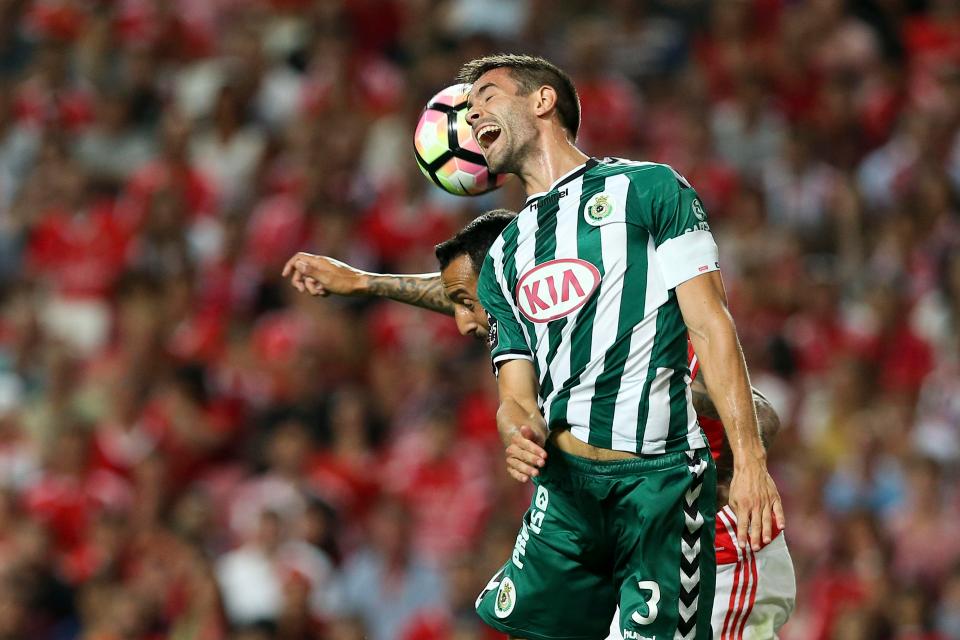 Having spent most of his career in Portugal, the move will be the start of a new era for him. Leeds are known for their foreign imports over the past few years and a player like Venancio should bolster their defence.

His introduction could add some much-needed depth to the club’s backline but it remains to be seen if Leeds are successful in their quest to sign him.

With Venancio impressing in all aspects last season, the new Leeds manager must make it a point to bring him to Elland Road this summer.