Many Derby County supporters would have been sceptical about the appointment of Frank Lampard when he arrived at the club in the summer but he has proven himself to be an excellent appointment.

The Rams currently occupy the fifth place in the Championship table and are one of the favourites to win promotion to the Premier League this season. Lampard signed some really exciting players in Jack Marriott, Mason Mount, Florian Jozefzoon and Harry Wilson in the summer transfer window and the players have repaid the manager’s faith, forming one of the division’s deadliest attacks.

Despite the attacking players thriving under Lampard, the defence has been susceptible. Fikayo Tomori and Richard Keogh have formed a formidable partnership at the back but there remains a lot of work to be done defensively if the Rams are to make it to the playoffs. 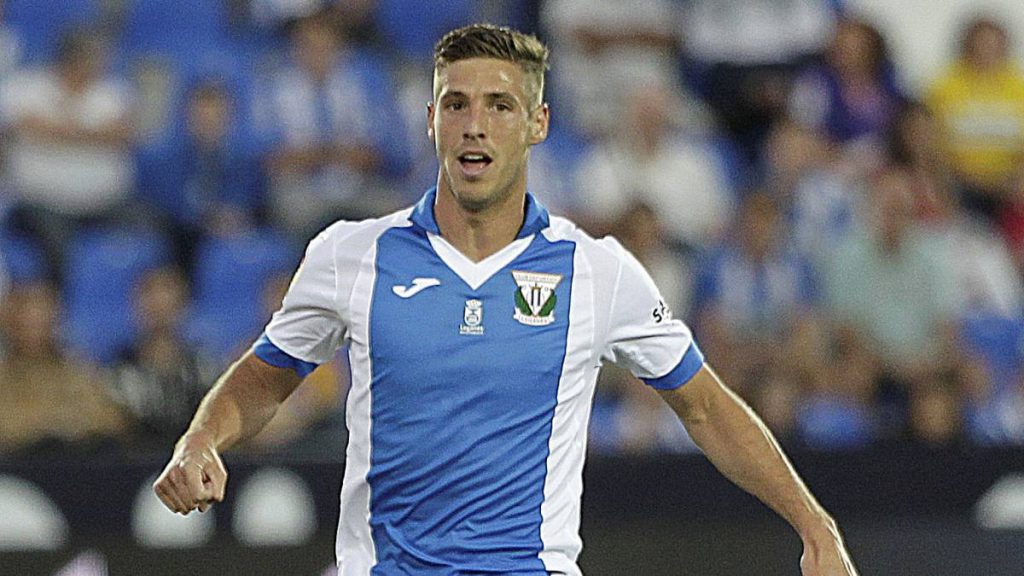 With the January transfer window just around the corner, Lampard should target at least a couple of players to maintain Derby’s promotion push. The transfer window probably comes at the right time for the Rams to steal a march on their opponents by bringing in some reinforcements.

And with Derby heavily stocked in the attack department, Lampard should prioritise bringing in a holding midfielder in the New Year. Tom Huddlestone has done very well in that position, protecting the backline whilst also offering balance to the team. But there is always a risk of him getting injured due to the position in which he plays.

CD Leganes star Ruben Perez would prove to be a brilliant signing for Lampard’s side and he is someone who they should undoubtedly move for.

Ruben Perez, 29, has been a mainstay in the Leganes team this season, playing 16 times so far in the La Liga. A graduate from the Atletico Madrid academy, the 29-year-old has played in Spain throughout his career, barring a loan spell with Torino back in 2014.

In Ruben Perez, Derby County would get a strong defensive midfielder who has exceptional close control, passing range and tackling traits. The Spaniard will add plenty of tenacity and stability to the Rams midfield, dictating the tempo of the game with his wonderful range of passing and also making valuable recoveries to win back possession for his team.

Read more: This 6ft 4in La Liga giant would be a great signing for Derby County and Lampard must get him

He would be the perfect link between the defence and the attack and would bring quality to the midfield and competition for Tom Huddlestone, Joe Ledley, Craig Bryson and Bradley Johnson. Perez has all the attributes to be a great addition for Derby. This type of signing will give Lampard’s side a big boost in the New Year.