Ayew, 26, signed for Swansea City back in January 2017 from Aston Villa and has now joined Palace. The powerful attacker scored 11 goals last season but his efforts could not save the Welsh club from getting relegated to the second-tier.

Nevertheless, the Ghanaian forward will bring a lot of experience to a Palace side that has started the new season in an emphatic fashion. The Eagles secured a splendid 2-0 away win against Premier League new boys Fulham last weekend. While Ayew was not involved in that game, the 26-year-old will have a bigger role to play this season. 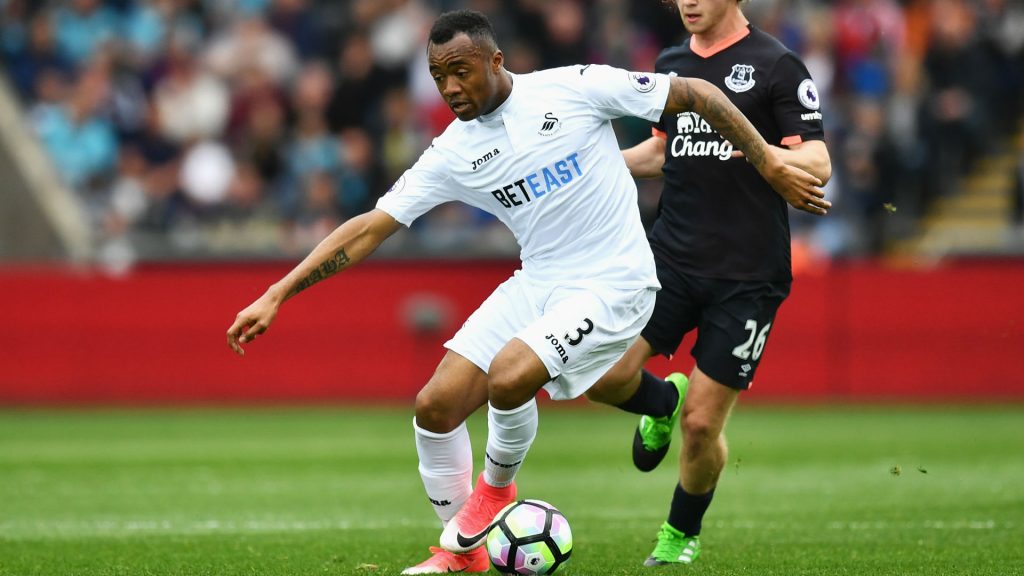 Ayew was a Ligue 1 winner with OM in 2010 before moving to FC Lorient on a permanent transfer in 2014. He was also part of the squad that reached the final of the 2015 African Cup of Nations. He also represented the Black Stars in the 2014 World Cup.

Ayew has proven to be somewhat of an ill-omen in recent years, having been relegated three times in the last six years with Sochaux, Aston Villa and Swansea City. But Hodgson seemingly ignored that worrying omen by signing the Ghanaian this summer.

The player has netted 15 goals in 80 Premier League appearances so far, which is quite a decent return for someone can play across the forward line.

Palace were overly-dependent on the services of Luka Milivojevic and Wilfried Zaha last season as Christian Benteke endured an injury-hit campaign. Although Andros Townsend also played a vital role in revitalizing the Eagles, it was chiefly Zaha’s contributions that saw the club escape relegation. So, the need for another forward was quite obvious and Ayew will certainly offer greater firepower up front. 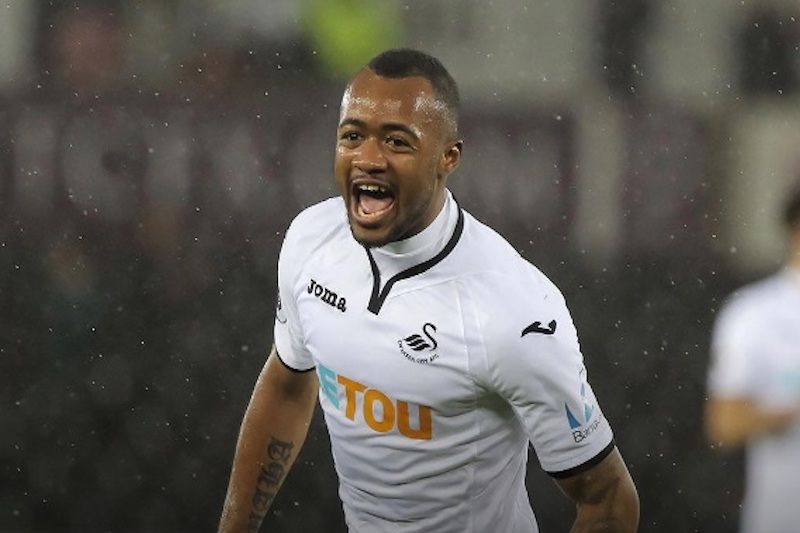 Ayew’s versatility makes him a wonderful addition for Palace as he is capable of playing anywhere across the front line. He is renowned for his stamina, speed, power and industrious nature but most importantly his versatility, which would provide Hodgson with an option both out wide and up front.

The Ghanaian’s presence should ease the pressure on Zaha, Townsend and Benteke while adding a goalscoring punch. Ayew could also work wonders in a two-striker formation, thus allowing Hodgson greater flexibility up front.

Read more: Why Crystal Palace have struck gold by keeping hold of their key figure after a £100m summer spend

Ayew was undoubtedly Swansea’s best player in an otherwise failed campaign but at Palace, the Ghana international could arguably produce his best football yet with the player likely to reach his peak over the next few years.