According to a report in Independent, former Manchester City midfielder and Premier League winner Yaya Toure wants to return to England’s top-flight. The Ivorian was in one of the Sky Sports Monday Night Football shows, and mentioned about his desire to play in the best league in the world.

The 35-year-old spent eight full seasons at the Etihad, winning multiple league titles and domestic cup competitions. He left City as a free agent for Greek side Olympiacos, but it didn’t really work out for him there. The midfielder could only manage two appearances and eventually left the club with mutual consent. (Independent)

Hence, we are back to where were in the summer – Yaya Toure is available on a free transfer. Here’s why Everton should take him in the coming weeks:

Yaya’s experience and midfield knowledge would help the Toffees

Everton haven’t made the best of starts to life under Marco Silva, and their latest home defeat to Wolves in a comprehensive manner was an epitome of their under-par season.

They are currently ninth in the table, five points away from the Old Gold, who are in seventh position.

Hence, it is clear that a club that strives to challenge the big boys and have the ambition to break through the top-six is under-achieving at the moment. The Toffees have spent money in the last two summer windows but somehow, the new players haven’t tuned up.

As a result, the team looks disjointed and the structure looks very weak from back to front. Midfield is another area where improvements are needed, as Andre Gomes has an odd off game and Idrissa Gueye, who has been a subject of interest from other clubs, might have his head turned. 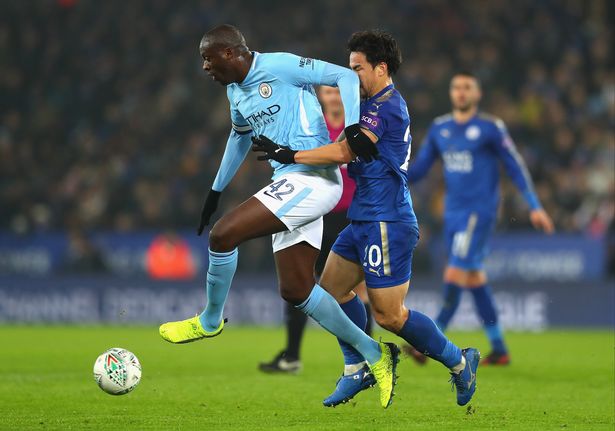 Thus, Everton and Marco Silva need a midfielder who can be a guiding light in the team, and who has the experience of helping other players. With the January transfer window shut, they can only bring in free agents for the rest of this season. And no option is better than Yaya Toure.

The Merseysiders should get the ex-Manchester City man for the rest of this season and enhance the quality of their midfield. Maybe Everton need someone of the Ivorian’s propensity and know-how to get better in their overall game.