Another week of Championship football went by with drama galore and excitement levels increasing as we enter the business part of the season. While the fight for a top-two finish continues, the competition for the playoff places is intense as well.

At the other end of the table, relegation survival tussle is getting tighter week by week and we could see the competition going down to the final matchday.

Amidst all that, let’s take a look at the team of the week as we select 11 best players who lit up England’s second-division football this past weekend:

Championship Team of the Week

Kept a clean sheet and deserved to do so after making some fine saves. Hull City won again as they attempt to finish in the top-six.

He was a part of the defence that kept a clean sheet and Baldock was a bundle of energy down the right-hand side. He was involved in the build-up for one of the goals as well.

Kept a dangerous Derby County attack out and performed admirably in central defence. One of Davies’ better displays.

Robertson did very well in central defence and made some important blocks and interceptions.

The Norwich left-back was fantastic, to say the least, at the home of the league leaders. His bursts down the left-hand side were tough to defend. Tracked back well. 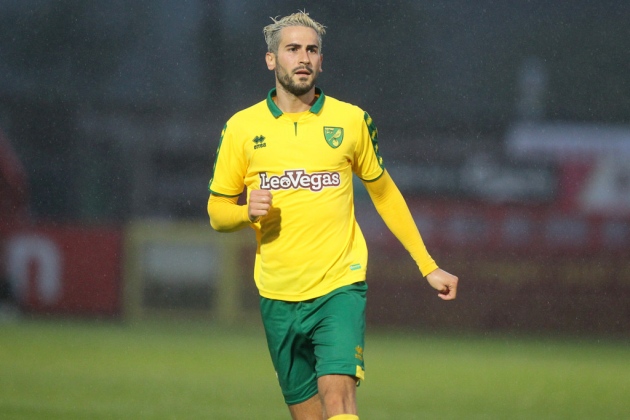 Scored a couple of goals from the midfield and dictated the play against the Peacocks.

Assisted one of Sheffield United’s goals and was very impressive in the midfield against Bolton.

The left winger scored a goal and supplied two assists in a big win against Blackburn. An incredible performance.

Scored a very important goal for Wigan in a vital win over QPR. That win will help the Latics in their bid for survival.

Read More: Norwich hijacking Leeds’ €12m deal for Russian league star would have a huge say on the title race

Scored against Leeds in a heavyweight clash and remained a threat throughout the game. 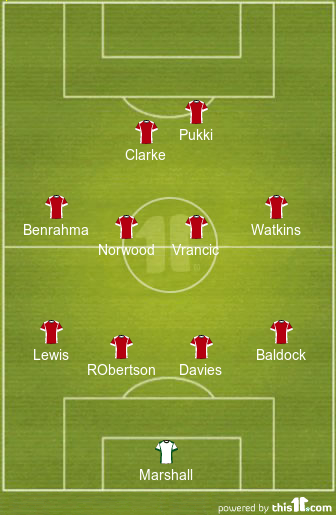