Why Everton should beat Newcastle United for Boubacar Kamara

According to a report in Chronicle, Premier League duo of Everton and Newcastle United are interested in signing Marseille defender Boubacar Kamara during the January transfer window.

Both the Toffees and the Magpies have been keeping a close eye on the player who has come leaps and bounds in the past six to eight months (h/t Chronicle). He is now one of the stars at Marseille. 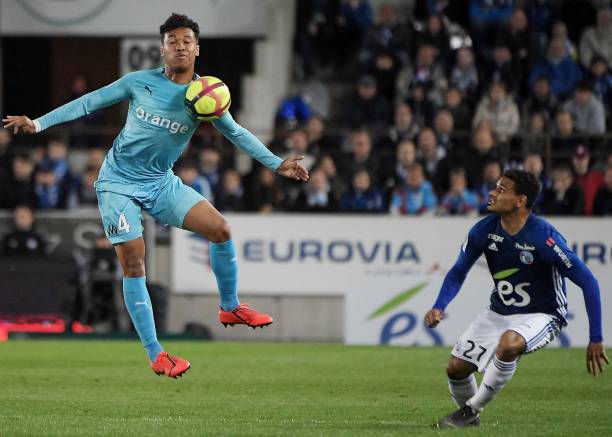 The 19-year-old, who is now a France U-21 international, signed a new contract with the French side last month itself, committing his future until the summer of 2022.

As a result of that, Marseille now value him around £16m (h/t Chronicle). Kamara is a versatile defensive player who can operate in defensive midfield as well.

Here’s why Everton should take centre-stage and beat Newcastle United in the race to sign the youngster:

Toffees need more substance at the back

Having released captain Phil Jagielka and failed to buy Kurt Zouma, Everton are down to two senior centre-backs in their squad – Michael Keane and Yerry Mina. Mason Holgate is there but he is just making up the numbers at the moment.

It is clear that Marco Silva and his men need to address that before it gets too late into the season. Furthermore, Mina is slightly injury-prone and still doesn’t settled in the Premier League.

For all those reasons mentioned above, it would make sense for Everton to dive into the January window and look to sign Boubacar Kamara. 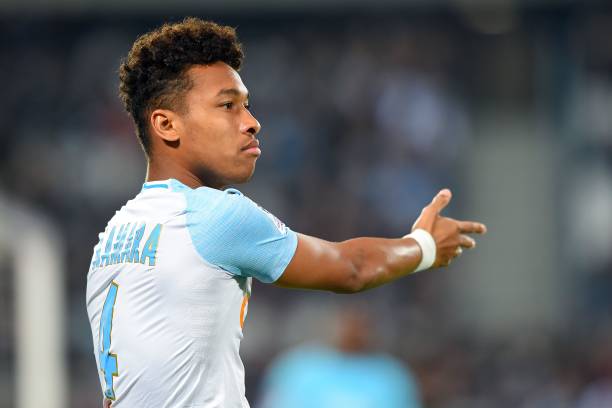 The 19-year-old is a quality player who is flying high in the Ligue 1 now. He can play as a centre-back on either side and is also a very good left-back or defensive midfielder, if required by the team.

In terms of attributes, the Frenchman is physically very strong, has a fantastic defensive brain, can happily play out from the back, possesses good recovery pace and is a good user of the ball when playing in midfield.

Therefore, we can conclude by saying that Everton should beat Newcastle United in race to sign Boubacar Kamara. The youngster would add much-needed depth and ominous quality to the Toffees’ back line.