Why Wilfried Zaha should go to Everton instead of Tottenham

Everton and Tottenham Hotspur are interested in signing Crystal Palace winger Wilfried Zaha. The former Manchester United star seems to be on the brink of an exit, having rejected a new deal offered by the Eagles. This has alerted both the clubs to prepare their bids and swoop in for the player. 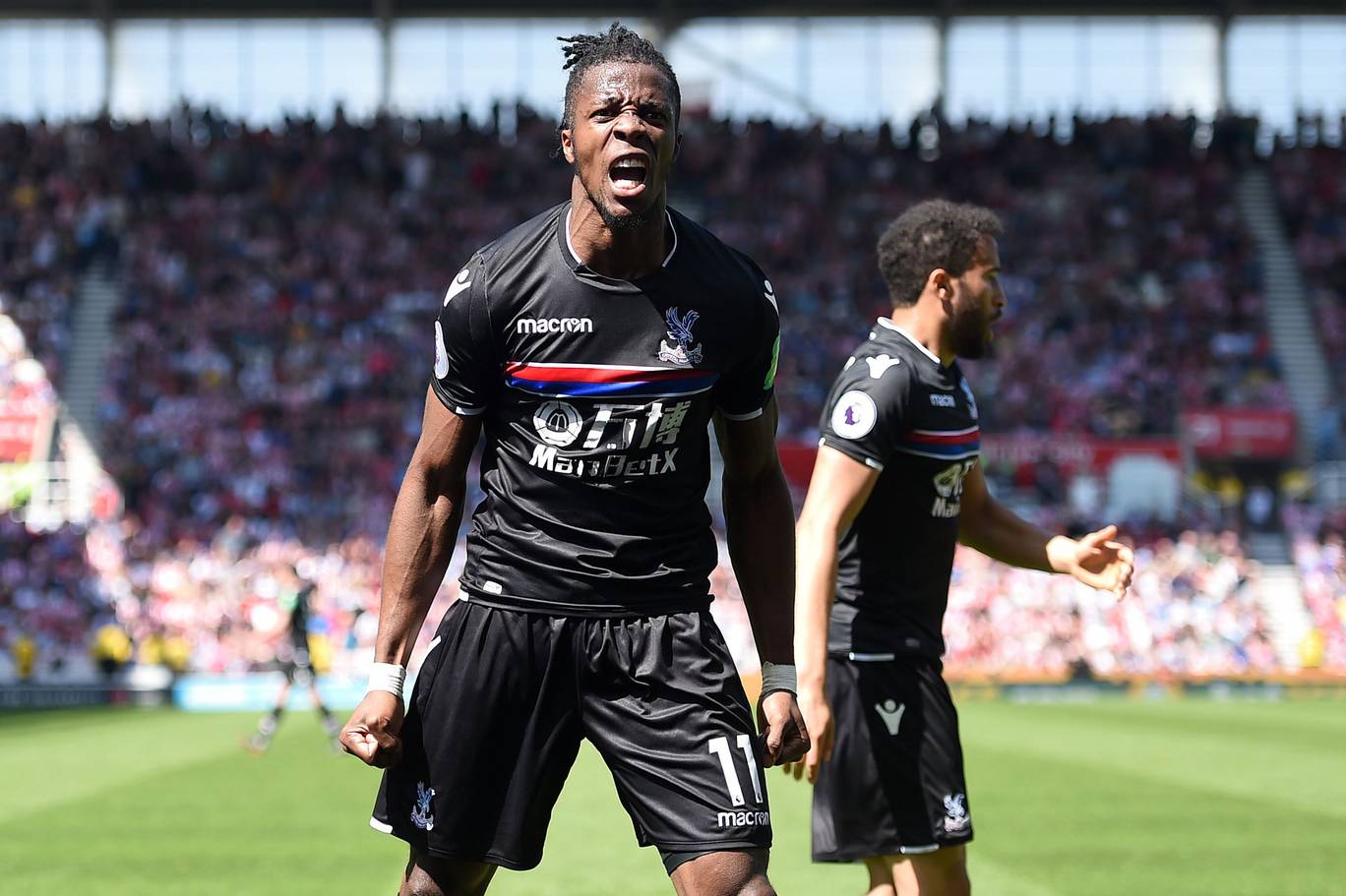 While Spurs and Mauricio Pochettino need the mercurial winger to add quality, Everton and Marco Silva need him to revitalize their forward line. So, if we compare both the situations, Goodison Park seems to be a better place for the winger as he will certainly play regularly in the upcoming seasons.

Why Everton should get Zaha

The Toffees are undergoing a bit of a summer revamp in order to get back on track under Marco Silva.

Zaha, who is currently earning wages in the region of £110,000-a-week, was a star for Crystal Palace last season, scoring 9 goals and supplying 3 assists in 29 appearances in the league. The 25-year-old has an abundance of qualities playing in wide areas with his pace, directness, dribbling propensity and devilish crossing. He has a successful dribble rate of 4.1 per game which is an astonishing number. 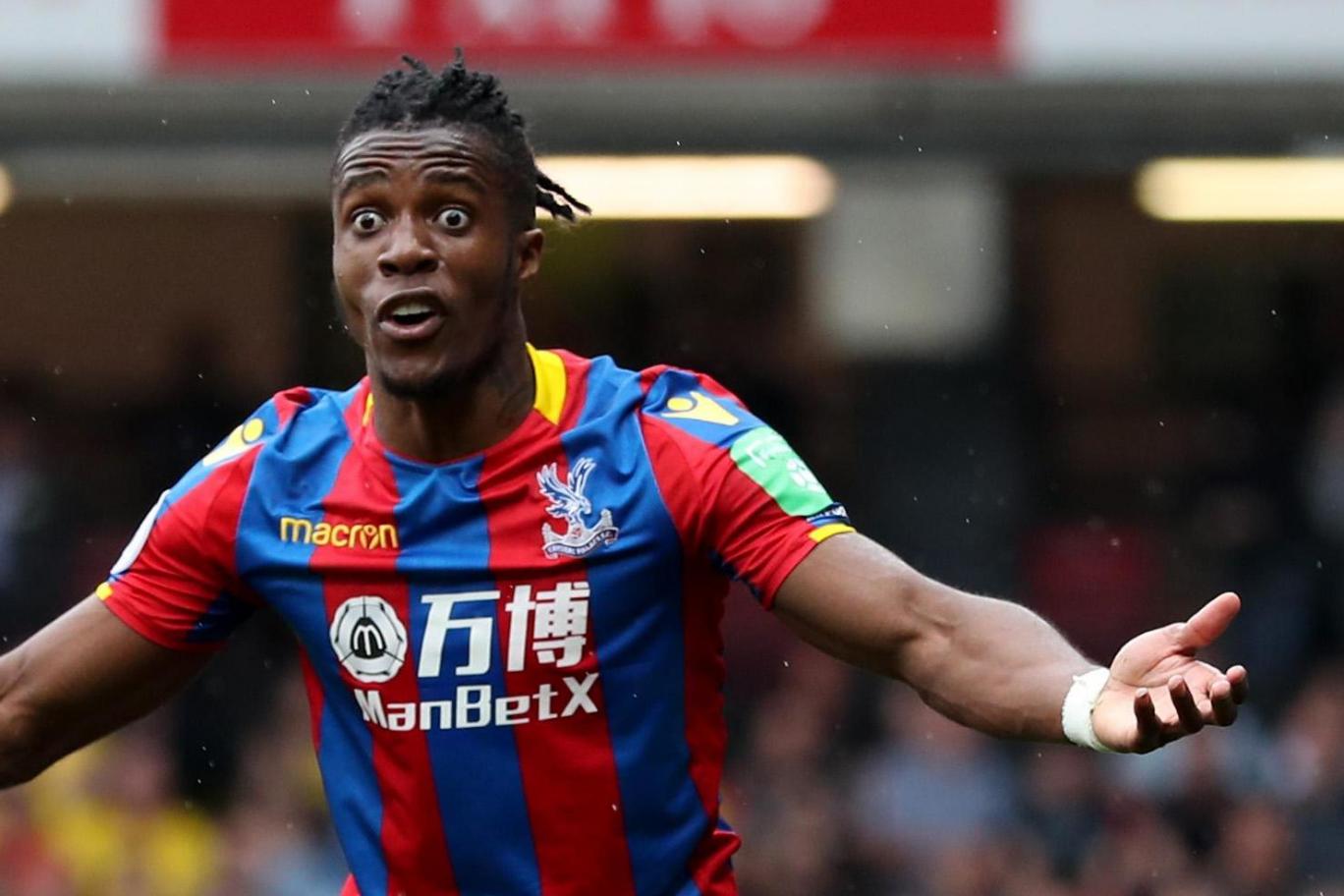 When one considers his style of play, Zaha can flourish better under Silva rather than Pochettino. The Everton boss will provide him with the license to stay higher up the pitch and exploit spaces during counter-attacking situations, thus relieving him of defensive duties. He could thrive by making runs and stretching the opposition defence.

Meanwhile, Spurs play quite a different system where they press high and retreat as a team with wide players having to track back and cover with the full-backs. The only negative thing about Zaha is that he can disappear in games where there is an increased need for stamina. Hence, he won’t be able to cope up with the high-intensity football in London.

Read More: 4 goals and 3 assists – Everton must go all out for this out of favour Barcelona attacker this summer

So, if we tactically analyze the situation, Zaha will have a better time at Goodison Park. Not only will he get more game time but the style of play will also suit him better. Thus, Everton need to do everything in order to sign him before Tottenham.