West Ham United have worked hard to emerge as an admirable London outfit in the European circuit but they have had a couple of dreadful seasons lately.

Manuel Pellegrini’s appointment as the new manager has indubitably brought in a fresh hope due to his successful stint with Manchester City. The Chilean is currently working towards revamping the squad and has already sanctioned multiple transfers.

He has reconfigured the defensive line with veteran custodian Lukasz Fabianski, centre-back Issa Diop and right-back Ryan Fredericks. In addition to that, Pellegrini has also secured a deal for Jack Wilshere on a Bosman transfer. And now, West Ham have joined the race to sign French midfielder Steven N’Zonzi, who is currently representing his nation in the ongoing World Cup in Russia. 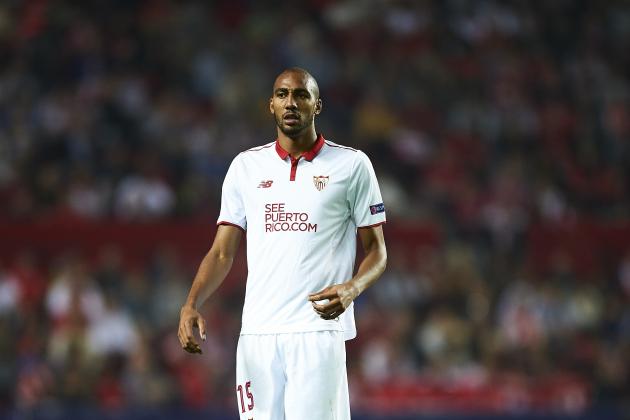 The former Stoke City star moved to Sevilla back in 2015 and has shown massive improvements. He played a crucial role in their historic Europa League triumph and he worked wonders under Unai Emery, who used to manage the Spanish outfit at that point.

Emery, now in charge of Arsenal, is reportedly keen on a reunion with his former resource. However, the inclusion of Lucas Torreira in a similar role, the Hammers have gained a solid advantage in their quest to acquire the Frenchman.

N’Zonzi has earned a place in Didier Deschamps’ World Cup squad ahead of many big stars and a rumoured fee of £35m is tipped to be enough to complete the transfer.

Arsenal, meanwhile, are allegedly restricted to a £50m transfer budget and the amount invested in signing Sokratis Papastathopoulos, Bernd Leno and Torreira will surely exceed the predefined war chest. 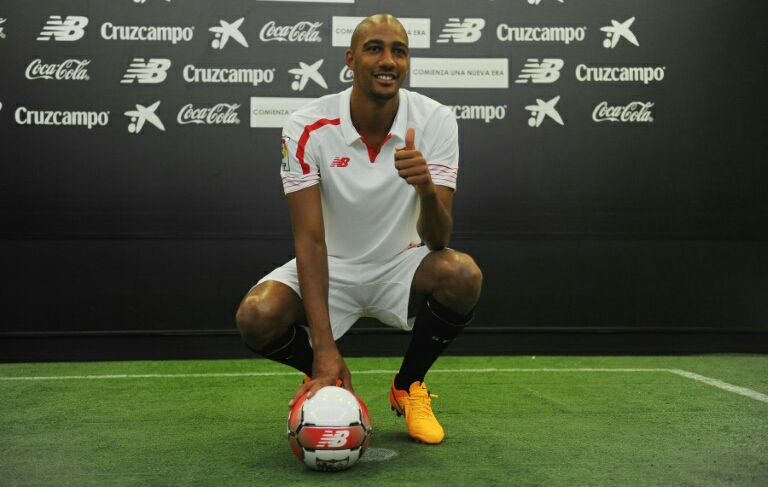 West Ham, on the other hand, are in search of an experienced, physical and dynamic presence who will orchestrate the game and dominate the show in the middle of the park.

N’Zonzi ticks all the boxes and his presence should turn West Ham into prime contenders to challenge the top-four next season.

Read More: Who is this 26-year-old defensive wall that West Ham are targeting? The answer to their problems at the back?

It is clear that Pellegrini’s influence is offering the Hammers a chance to establish themselves as a European force. However, they need some prolific signings and recruiting N’Zonzi will indeed imply a righteous move towards greater glory.