Frank Lampard may be something of a considered risk on the basis of his recent appointment as Derby County’s manager. But that doesn’t remove the allure of the Rams stars looking forward to training under the former Chelsea midfielder.

Lampard, who has no prior managerial experience, clearly got the role on the basis of his credentials as a player. But that does not seem to hinder the excitement of the Derby players, especially Richard Keogh.

Speaking to the clubs official website, the 31-year-old Republic of Ireland defender was generous in his praise of Lampard. He also sounded excited at the prospect of training under the 39-year-old.

“It’s a chance to learn from an elite player, somebody that has been in an elite environment throughout his entire career and worked with some elite coaches”, he said.

“For me, it’s going to be really exciting to tap into that and to learn, because from listening to his interviews, I have been really impressed.”

And that is the allure of Lampard, who does not have a dazzling managerial resume. But Keogh is correct; Lampard was an elite player. Sheer hard work and determination significantly increased his inherent talents. Lampard’s ability to read games comes from a combination of natural understanding and a willingness to keep learning.

It is how he passes on his work ethic and his understanding of the game to the Derby players will determine his success at Pride Park. The best student doesn’t always become the best teacher. But the excitement of Keogh and the other Derby players to work with Lampard is understandable. However, there is no guarantee that it will be an easy transition for the ex-England international.

Derby’s play-off semi-final defeat to a fine Fulham side was a disappointing end to their season. There was no shame in losing to Fulham, who look like they have the style and quality to survive in their first season back in the Premier League. But it cost Gary Rowett his job. 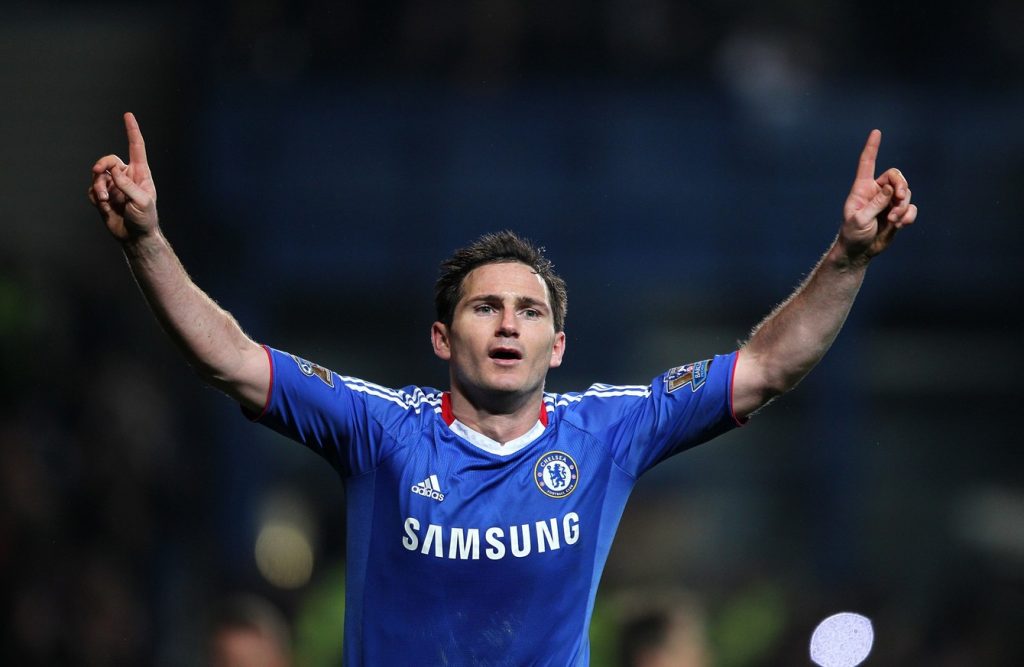 The point here is that Lampard has high standards to live up to. How the players react to him will be key to his longevity in the role. If he has the ideas and can explain them to his players and motivate them, he can be a success at Derby.

The players are right to be excited at the prospect of playing under the Chelsea legend, who is rightly held in the highest regard in footballing circles.

But that reverence Lampard holds will only last if his transition into management is smooth. If it isn’t, memories in football are short-lived. He will only be able to fall back on his reputation on the pitch for so long.