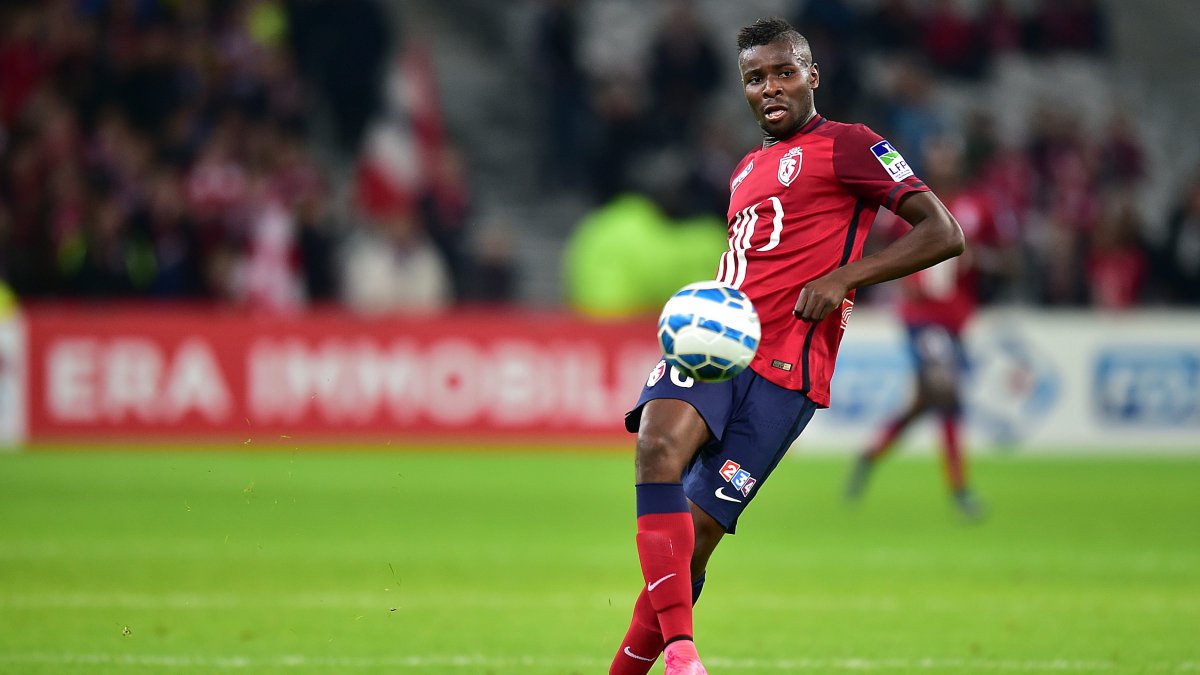 West Ham United are reportedly interested in a last-minute attempt to try and secure a loan deal for Lille captain Ibrahim Amadou, who plays as a centre-back for the French side. Crystal Palace are also keen on acquiring his signature before the ongoing transfer window slams shut and it looks like David Moyes will have to race against time to bring him to the London Stadium ahead of his competitors.

The Hammers have already managed to bring in a creative player in the form of Joao Mario from Inter Milan but Moyes is understandably keen on bringing in some defensive reinforcements as well. Hence, it makes sense for the Hammers to target the 24-year-old centre-back, who has played a starring role for Lille throughout the season so far. He has easily been one of their most impressive players this term and that is quite commendable because their overall displays have been rather underwhelming.

Currently sitting in the 17th spot, Lille are living dangerously close to relegation. The Hammers were in a similar situation but Moyes has managed to haul them out of danger, for the time being, bringing them to the 11th spot for now. However, given the amount of intense competition in the middle of the table this season, West Ham will have to be at their best for the remaining months in order to secure a higher-placed finish for themselves. 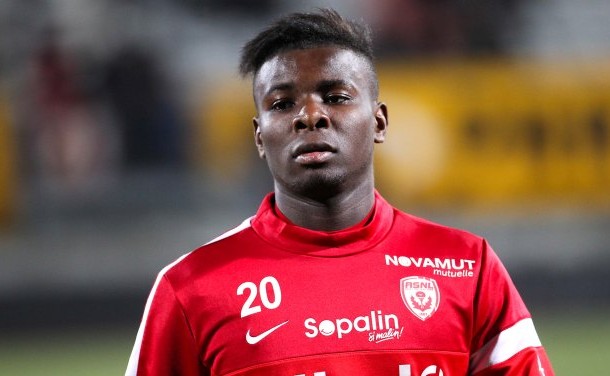 To that end, bringing in a solid and promising player like Amadou could work wonders. Since joining the club back in 2015 from Nancy, Amadou has been a regular for Lille and that goes on to show how consistent and reliable he can be.

In addition to that, the player can play either as a centre-back or as a defensive midfielder and has gone back and forth between the two positions for Lille this season, which demonstrates his versatility as well. Going forward, it will be imperative for West Ham to put up strong defensive performances with no margin for errors. More often than not, their leaky defence has let the club down on numerous occasions this season.

They might be away from the relegation zone for now but the season is far from over and if they are to continue their encouraging performances, Moyes will need to ensure that they put in well-rounded performances. Besides, having a versatile player like Amadou can be beneficial for any club at any point. So Moyes should go for Amadou.