West Bromwich Albion and Newcastle United completed a swap deal which saw Salomon Rondon joining the Magpies and Dwight Gayle moving to the Hawthorns this summer. The Tyneside club’s striker has joined the Baggies on a season-long loan as they must aim to return to the Premier League swiftly.

Darren Moore’s men are 8th in the table after accumulating 4 points from their opening 3 games. Dwight Gayle made appearances in two of those three games, and though the striker is yet to open his account for the Baggies, he has certainly looked lively on the field. 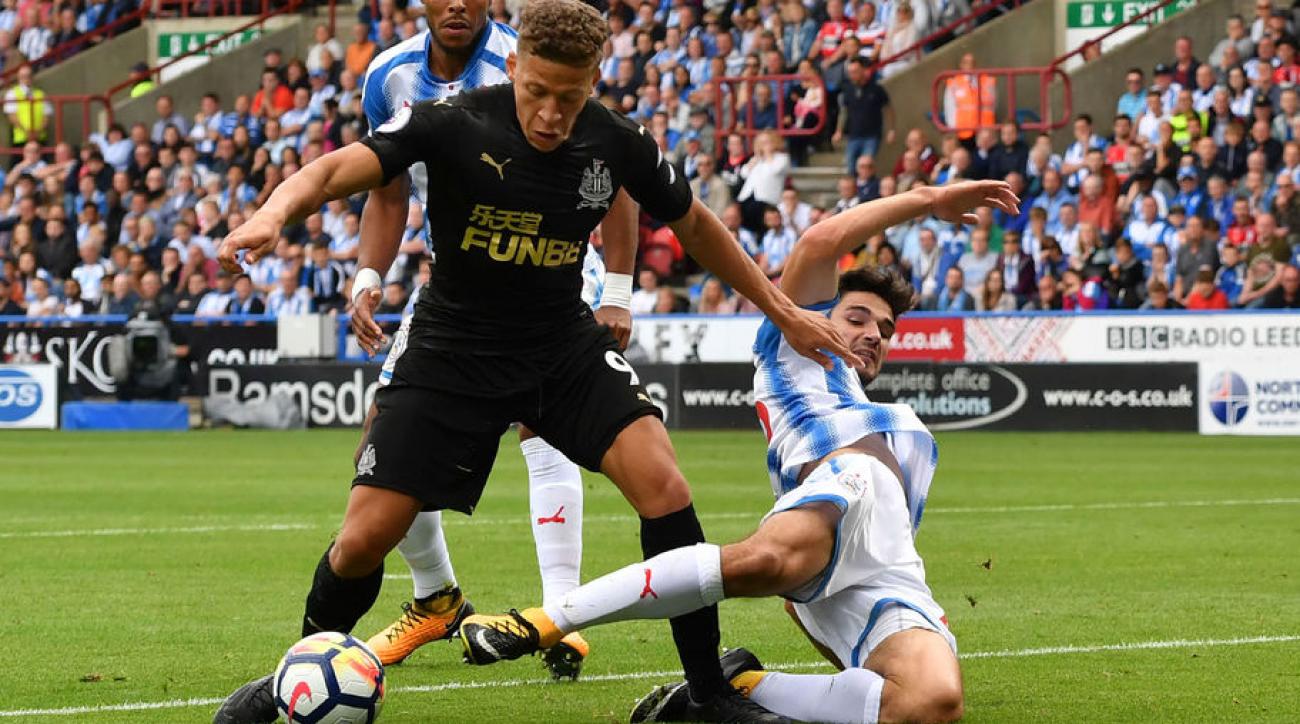 Dwight Gayle scored a total of 23 goals that season and proved to be the driving force behind the Magpies’ Premier League return. He could play a similar role for Moore’s men this time out. The striker is supremely prolific in the Championship and is capable of producing the goods in no time.

He might take time to settle into the new squad and familiarize with West Brom’s system, but Gayle will prove to be a useful asset. The 27-year-old is extremely pacy and often utilizes his blistering speed to ghost past defenders.

Gayle is constantly on the move and times his runs well, allowing the likes of Chris Brunt and Jay Rodriguez to provide adequate service. He possesses excellent positioning awareness and is a clinical finisher inside the box. All in all, Gayle is the perfect poacher could be the perfect poacher for West Brom this season. 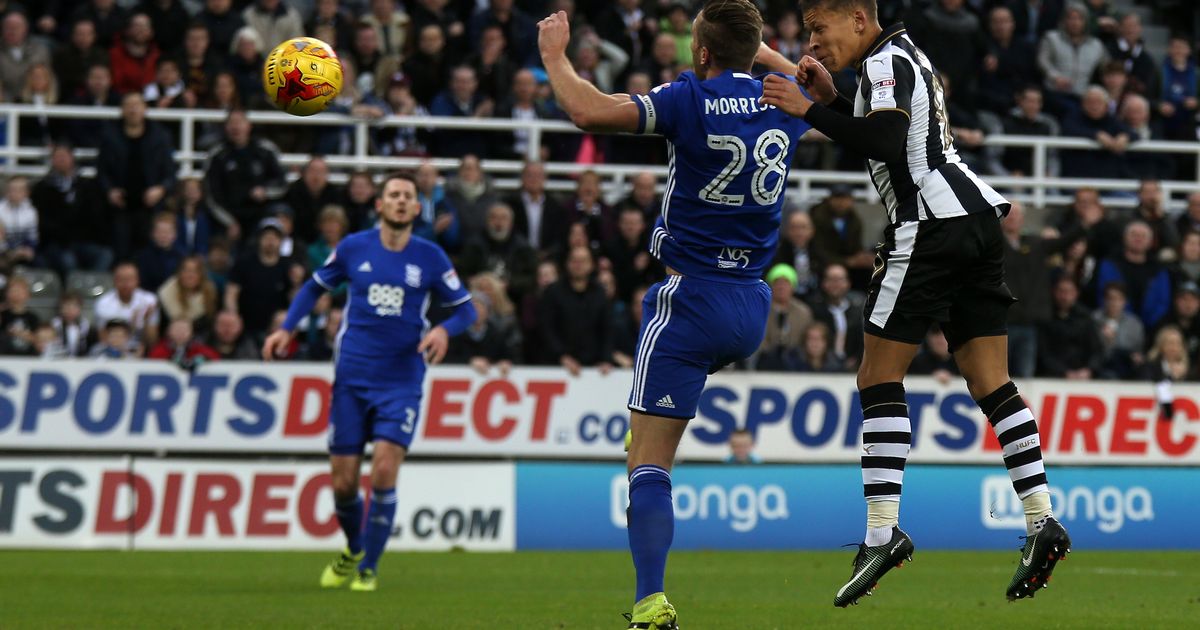 The striker is immensely versatile and is capable of playing in a number of formations. Although he is generally deployed as a lone forward, Gayle is also comfortable playing alongside another striker. He could certainly form a cohesive bond with Rodriguez to fire the Baggies back to the Premier League.

Hence, West Brom have done the right thing by signing Gayle. He is quite experienced in terms of Championship football and is relatively consistent when compared to Salomon Rondon. No offence to the Venezuelan, he’s a brilliant striker. But as far as West Brom are concerned, Dwight Gayle could be a difference maker this term.