Why Arsenal have dodged a bullet by not selling Rob Holding

According to the Sun, Arsenal were ready to offload centre-back Rob Holding as Burnley approached to sign him at the end of last season. The Gunners, then under Arsene Wenger, wanted £15m for the Bolton prospect.

Clarets manager Sean Dyche was ready to try his luck to sign the 23-year-old, as he sought an extra central defender in the squad. As per the report, there could have been a competition for the youngster, however, the price tag set by Arsenal might have scared many admirers.

We are now into the third month of a brand new season and Holding is a key part of the Gunners’ set up under the new tutelage of Unai Emery. The centre-back has shown why he was touted to become one of the best a few years ago.

Here’s why Arsenal have dodged a bullet by not selling the prodigious defender.

Before the start of this campaign, it was logical for everyone to expect Sokratis and Shkodran Mustafi to be the first choice centre-back pairing for the Gunners.

It started in that manner as well, however, injury concerns led to Holding getting an opportunity in an area where the club have been frustratingly bad in the last decade or so.

The youngster took his chance with both hands and has revelled so far. The best example was the game against Liverpool, where he had to deal with one of the most fearsome attacking forces in Europe. And the 23-year-old was right on top of his game, making himself available to thwart all the possible dangers.

Emery’s playing system is all about passing from the back, meaning the centre-backs have to be good on the ball. Holding has made himself count in this aspect as well, possessing a pass accuracy of 88.2% in the league and 93.7% in the Europa League.

Hence, it is not very hard to say that Arsenal have certainly dodged a massive bullet by not selling one of their promising young prospects. 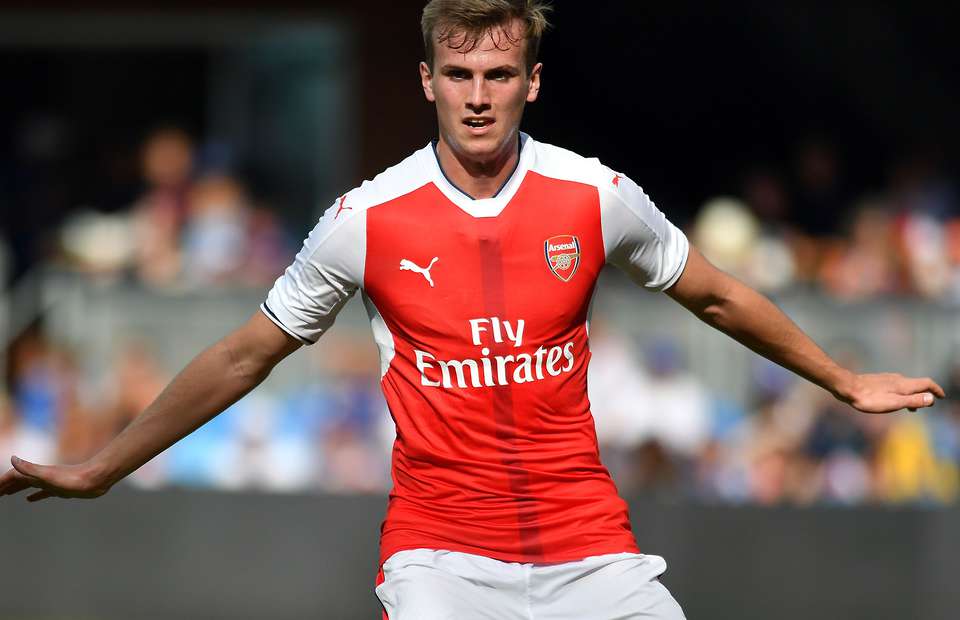 As per the evidence thus far, it is clear that the defender is enjoying life under the new manager, and is probably determined to keep his place in the starting line-up.

And by what we have witnessed until now, the manager has a dilemma of whether to persist with him or bring Sokratis back.