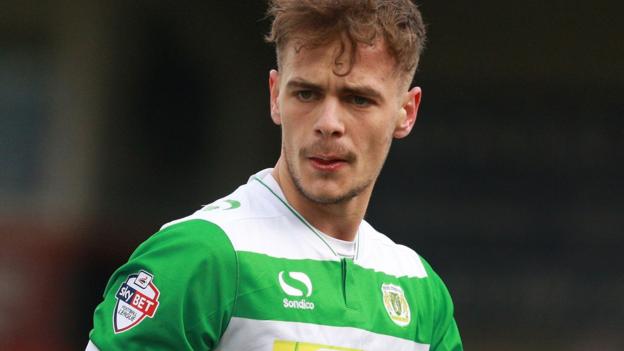 As per a report from Independent, Swansea City are harbouring an interest in Yeovil Town full-back Tom James and are reportedly the “favourites” to land him ahead of Celtic and Bournemouth. The young star has two years remaining on his current deal but the chance to step up to the Premier League will come as a major boost for the League Two defender.

The same report also states that the player could cost Swansea a sum lesser than £500,000, which is a massive bargain when compared to the inflated prices of the modern-day footballers. But how good is he?

Should Swansea pursue a deal for him this summer? Let’s take a closer look at his profile.

Born in 1996 in Cardiff, Wales, James embarked on his football career for local side Pentyrch Rangers. He spent quite a few of his formative years with them but his talent was too good to be ignored and Cardiff City signed him as a youth player.

He joined them at the U-9 level and steadily rose through the ranks. His hard work did not go unnoticed and the club rewarded him with his first professional contract in 2014. Eventually, he also went on to make his first-team debut for the side but his contract with Cardiff was cancelled by mutual consent.

Ultimately, youngster decided to join Yeovil Town and moved to the League Two about a year back and has been with them ever since. As far as his international career is concerned, James has appeared for the Wales U-19 side on a few occasions. 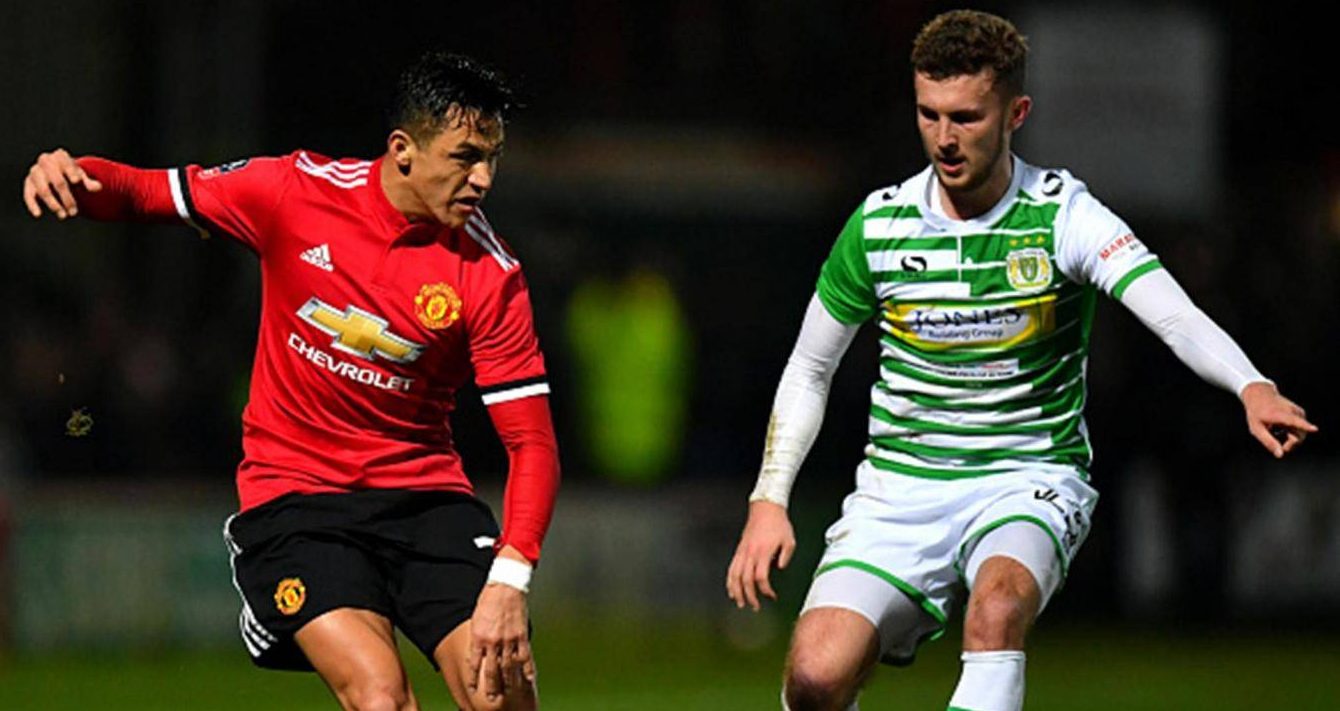 Much like other players of his age playing in similar positions, James is an out-and-out modern-day full-back. He is definitely one of the most promising talents in the League Two and is quick on his feet. James seems to have no issues with surging ahead to prevent opponent attackers from moving forward.

In addition to his pace, his defensive skills are absolutely top-notch in the sense that he can make some important tackles and interceptions to ward off trouble for his team.

With right-back continuing to be a problem area for Carlos Carvalhal’s men, it does make sense for them to make a move to sign James. Also, given the price he could be available at, signing him will prove to be a wonderful bargain and it is something that can truly benefit the club. Of course, James has a long way ahead of him but joining a Premier League side can certainly help him develop and flourish further.