Scottish giants Celtic and Rangers are reportedly set to battle it out to land Sunderland sensation Ethan Robson. At 21 years of age, Robson has put in some impressive displays and has rightfully attracted attention from the two clubs. His contract is set to expire soon and the Black Cats are yet to offer him a new one, thereby paving a clear route for potential suitors to get to him. Since he could potentially be out of contract by the end of the season, he could be available for just £150,000, which will act as training compensation.

He is a bright youngster with loads of potential to work wonders on the big stage and with these two clubs interested in him, let’s take a closer look at Robson’s profile.

Born in 1996 in Houghton-le-Spring, England, Robson joined Sunderland at the tender age of 8 and has been with them ever since. His performances were quite eye-catching even when he was younger and he got better with time, which eventually helped him rise above his competition and progress through the ranks.

The club recognised his hard work and awarded him with his first professional contract in 2014. Since then, Robson has played quite regularly and even captained the U23 side, following which Sunderland extended his contract in 2016.

He has started on a few occasions for the first-team this season after making his professional debut for them last September. However, despite showing promising signs, they have not offered him a new contract yet. 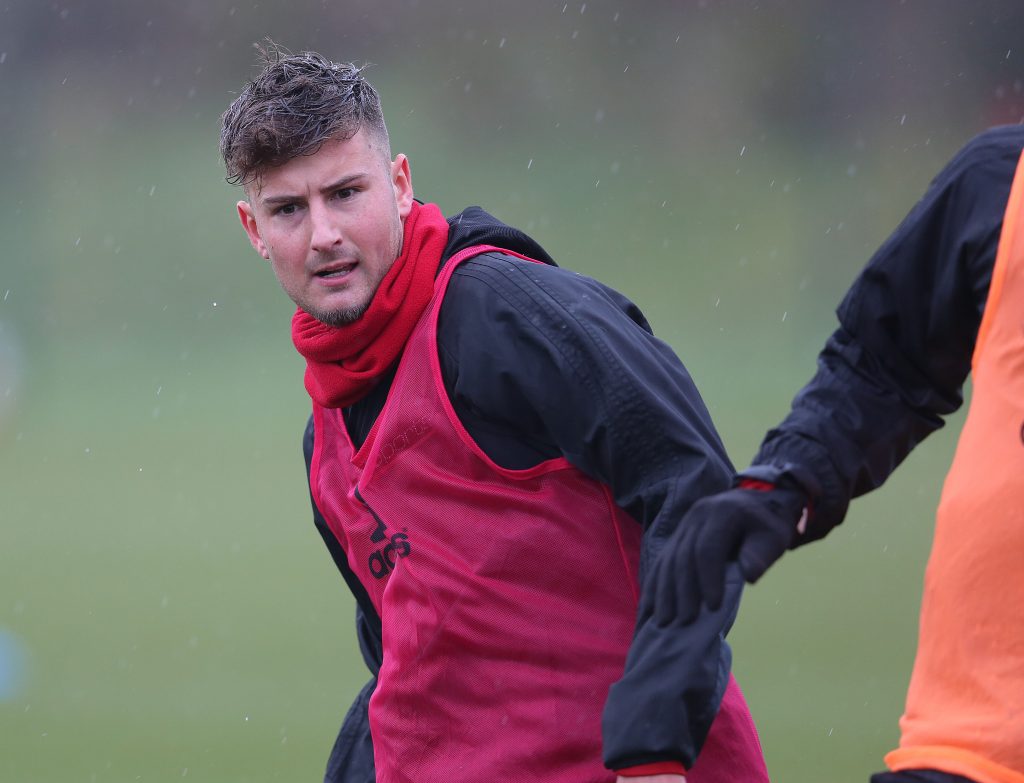 A midfielder by trade, Robson has all the makings of becoming a top-class playmaker in the coming years. He is quite tall, and so he’s strong in aerial encounters. His biggest strength lies in knowing how to use his physicality to his advantage.

He can exert great control over the ball and seems to be extremely comfortable while dribbling and running with the ball at his feet. He can prove to be quite a handful for opposing defences and Robson seems to be able to read the game quite maturely. Adept at taking set-pieces, Robson can also be an influential leader on the field.

Given his impressive performances, Robson undoubtedly has quite a bright future ahead of him. Since Sunderland are yet to offer him a new contract, perhaps it will be best for him to consider other options, especially since the Black Cats are far from being in the best position right now.

Celtic and Rangers can both do wonders to help further his fledgeling career and the player might benefit more if he were to join Celtic. Brendan Rodgers has proven to be quite strong at nurturing young talent and there is no reason why he cannot do the same for Robson.