Who is Antonio Sanabria? All you need to know about West Ham’s new target

As per Spanish news outlet Marca, West Ham are interested in Real Betis striker Antonio Sanabria and are willing to offer around €22.5million.

Sanabria, 22, had an injury-hit campaign with Betis the last term but he still managed to score eight goals in 17 La Liga appearances.

West Ham, under the management of Manuel Pellegrini, have spent big this summer in order to turn the club’s fortunes after two seasons of mediocrity. Pellegrini has done brilliantly by getting the deals done earlier in the transfer window, as he must aim to get West Ham back to the top in the upcoming season.

With the Hammers now interested in Betis’ Antonio Sanabria, let us have a look at his complete profile.

Born on March 4, 1996, in San Lorenzo, Paraguay, Antonio Sanabria started his youth career with Cerro Porteno in 2004. In 2007, he moved to Spain and joined La Blanca Subur.

After spending two years with La Blanca Subur, Sanabria joined Barcelona’s youth academy aged 13. He was promoted to Barcelona B in August 2013 and made his professional debut a month later. 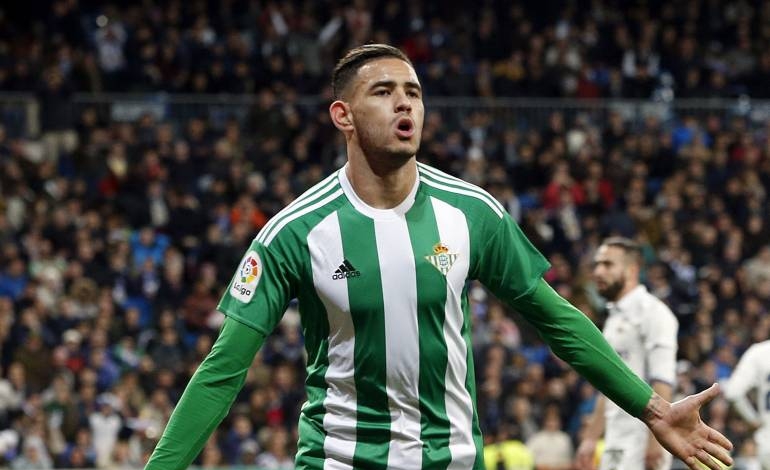 However, the Paraguayan rejected a new contract from Barcelona and in January 2014, he joined Sassuolo. But in July, the striker left Sassuolo to join AS Roma. Sanabria managed just two Serie A games for Roma before being farmed out on a season-long loan at Sporting Gijon in 2015.

Sanabria enjoyed a fantastic loan spell with the club, netting 11 goals in 30 league appearances. After his goalscoring exploits at Gijon, Real Betis quickly snapped him up in July 2016, with Roma retaining a 50% clause on the following transfer and a re-buy clause.

At an international level, Sanabria has played for Paraguay’s U17 and U20 teams, while he also made his full squad debut on 14 August 2013 in a 3-3 draw against Germany.

Sanabria was in the form of his life early last season, hitting eight goals in eight games before suffering a nasty ACL injury. He is an instinctive striker who can play with the back to his goal, boasting an excellent goals-per-game ratio in Spain despite various injury problems. 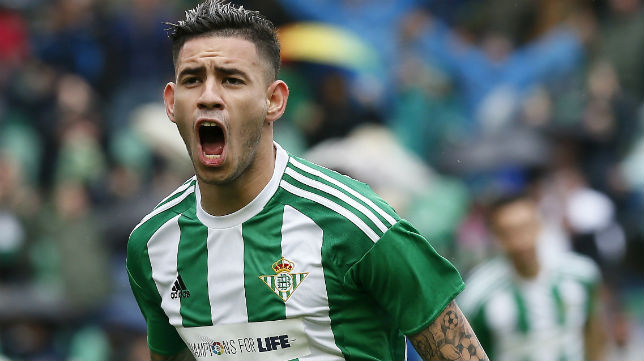 The Paraguayan is quick, intelligent, industrious and immensely calm and composed in front of the goal. He is a predator in the box and despite being below 6ft, Sanabria can hold up the ball well and bring his teammates into the game.

Read more: West Ham must push hard and sign £35m-rated goal machine this summer – could be a perfect target man

Sanabria is a promising and talented striker, and he is only 22 years of age. Due to a dreadful ACL injury, he may not be able to make an instant impact if West Ham do succeed in signing him.

However, the Paraguay international is developing well and he would be a fantastic long-term investment for West Ham. If he can keep his injuries away, Sanabria can definitely go on and fulfil his true potential for the Londoners in the near future.