According to a report from The Sun, Manchester City’s scouts have identified a star from Argentina, who has been dubbed as the new Lionel Messi – Thiago Almada.

The report reveals that the defending Premier League champions are willing to spend £20million for the highly-rated starlet in the summer to bring him to the Etihad.

However, the City hierarchy is aware of the possibility of a transfer ban being imposed on the club FIFA in the summer. If that’s the case, they are prepared to loan him out to their partner La Liga side Girona. 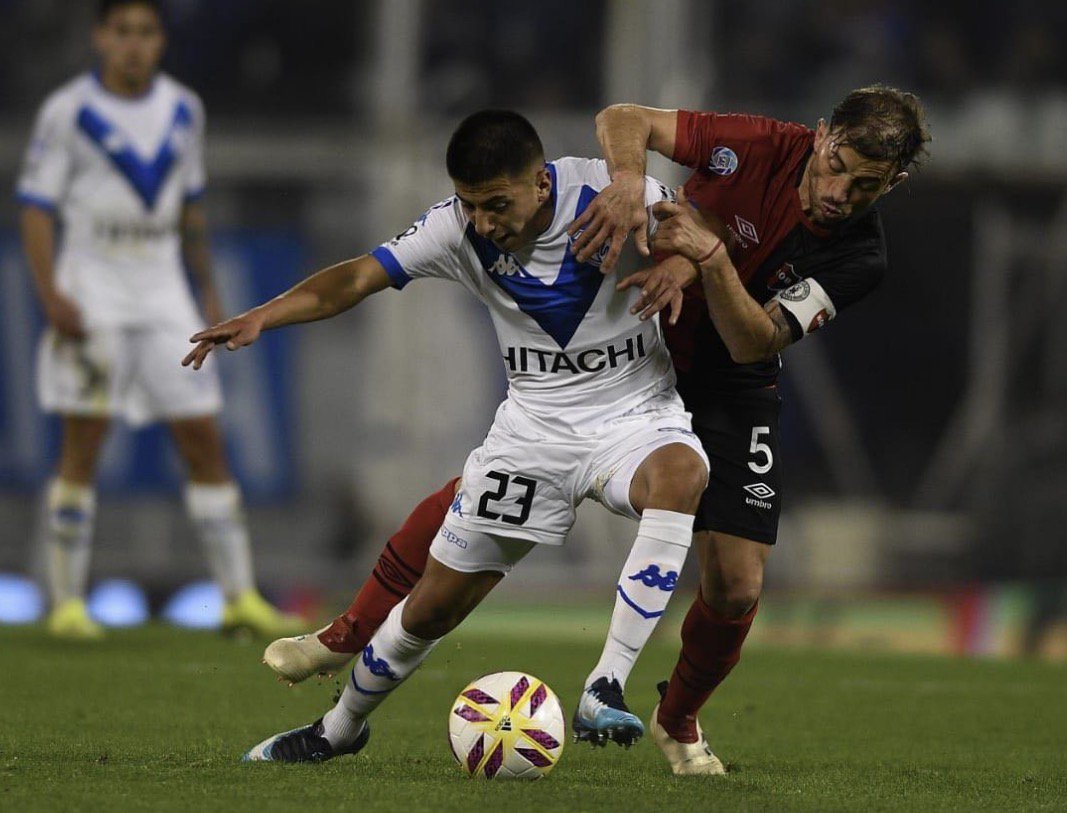 City are also prepared to pay a huge fee for Almada in order to get past the issues related to work permit and a loan move to Girona is again an option if the permit laws prohibit them from bringing the teenager to England.

Almada is still yet to turn 18 but is already a regular for Argentinian side Velez Sarsfield this season. His explosive style of play combined with clever skills have likened him to Messi.

The 17-year-old made his senior debut for Velez Sarsfield earlier this season and has since made a total of 16 appearances for the club in the Primera Division. Although 9 of those appearances have come off the bench, his technical ability has taken the league by storm.

Almada is naturally an attacking midfielder but he has been used in all the attacking positions so far this season. His best is seen when he is given a free role around the pitch like Messi at Barcelona and he has all the traits to work well in a forward position.

Almada possesses electric pace and control over the ball and his composure at such a young age makes him a player to look out for every time he is on the ball. The Argentine takes his time and sets the tempo of the game to his liking but once he finds a little bit of pace, he exploits it to the fullest.

The youngster’s awareness of the goalkeeper’s position when in front of the goal is quite brilliant and his placement of the ball to find the net gives the keeper no chance. Almada is strong on both feet and is capable of scoring from a distance.

Almada is also brilliant in dead ball positions. Be it a freekick or a penalty, he has a solid ability to convert them. At 17 years of age, Almada has things in his game that he needs to work on and under a manager like Pep Guardiola, he will do just that.

Thiago Almada is, without doubt, the next big thing to come out of South America. His skills on the ball will make him shine anywhere in the world and Manchester City would have a star on their hands if they manage to secure his services in the summer.