According to a report in Calciomercato, Premier League champions Manchester City, along with Italian giants Napoli, Inter Milan, and Juventus, are interested in signing Boca Juniors central midfielder Agustin Almendra.

As per the report, the 19-year-old is dubbed as the “new Juan Riquelme”, which is not a bad tag to have at the start of your footballing career (h/t Calciomercato).

City have been showing interest in him for some while now, whereas Juventus and Inter have monitored him for the last few weeks and have been impressed, especially the latter (h/t Calciomercato).

Almendra’s contract at Boca runs until 2022 and he has a release clause of €20m that can be triggered by any club interested (h/t Calciomercato). 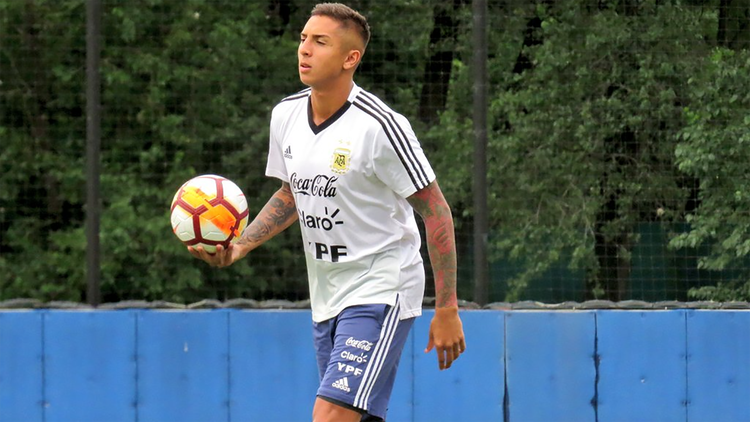 So with all these big clubs getting attracted to a player plying his trade in a slightly unknown territory, we shall straightaway get into knowing him more, his background and his playing style in a detailed scout report:

Almendra is a Boca Junior player through and through. He started playing for their U-20 team from January 2017. A year later, he joined the senior team and has been a regular part of the setup since.

In terms of the positions he can play, the teenager is best in a central midfield role, moving from box to box. However, he is capable of playing a wider midfield role or behind the striker as an attacking midfielder.

The Argentina U-20 international is a good passer of the ball in the midfield. He has a hunger to close the ball down and help the team press in the right positions to win back possession. 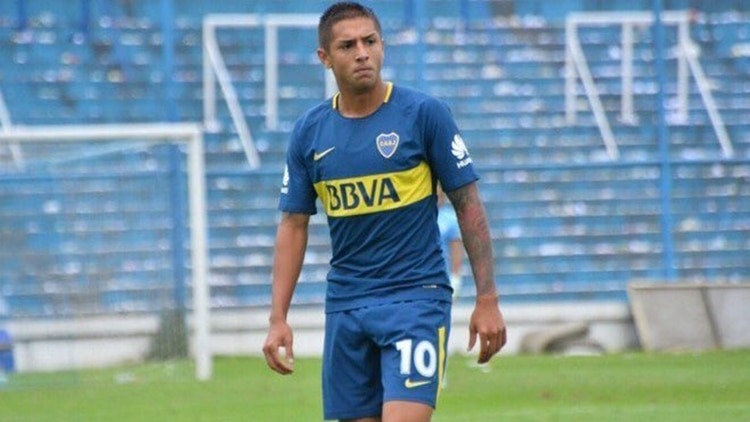 Furthermore, at such a young age, he has the football intelligence required to play in a commanding position like midfield.

All in all, it is pretty clear that Almendra is a fine player who deserves the recognition and scouting from some of the top clubs in Europe. He is still only 19 and will improve year on year to become a fantastic player in the future.