According to a report from the Daily Mail, Arsenal manager Unai Emery is preparing a massive overhaul of his squad in the summer. The Spaniard, who replaced Arsene Wenger at the start of this season, signed four new players last summer and has done a good job with the squad so far.

A Europa League triumph and a spot in the top four are both a serious possibility for the Gunners and achieving either one will go down as a successful start to the new era at Arsenal.

Unai Emery now needs to rebuild the squad in his image, which could lead to players being sold. Mesut Ozil, Henrikh Mkhitaryan, Shkodran Mustafi and Mohamed Elneny are among the players who will be let go according to the report, to make room for possible additions next season.

One player who has been mentioned in the list of likely departures is Calum Chambers. The young defender was a shining light in an otherwise horrible season for Fulham, which has seen them get relegated from the Premier League. 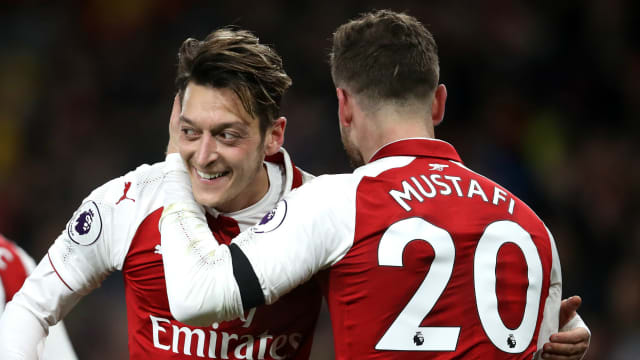 Chambers was mostly used in central midfield by the Lilywhites this season and formed an impressive partnership with Frenchman Jean Michael Seri in the middle of the park this season.

Chambers will return to Arsenal at the end of the season but the report reveals that the 24-year-old is surplus to requirements under Unai Emery next season.

However, Arsenal will be making a huge mistake by letting Chambers leave and based on this season’s performance, he deserves another chance at the Emirates.

Arsenal are expected to make a move for a new centre-back, with Shkodran Mustafi set to be sold in the summer after his string of poor performances this season. The addition of a replacement for Mustafi should have nothing to do with the decision on Calum Chambers.

Laurent Koscielny is into the twilight of his career and summer signing Sokratis Papastathopoulos has entered his thirties. Nacho Monreal has featured in the heart of the defence over the last two seasons but his contract is up in the summer. 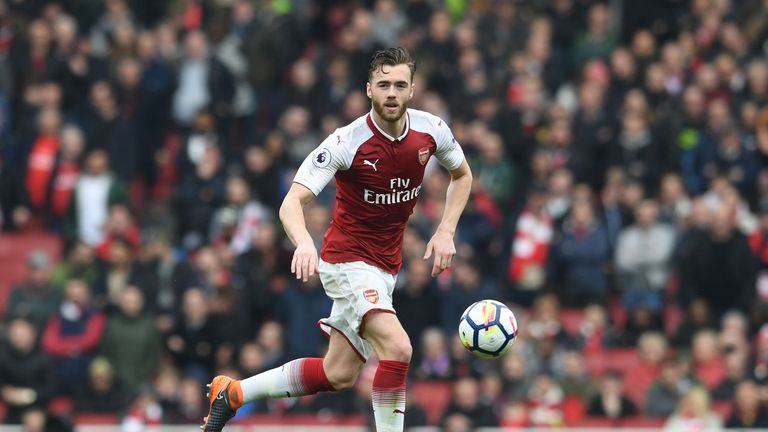 Rob Holding and Dinos Mavropanos are certainly the future of the club’s defence, and Calum Chambers would be an ideal partner for either of them in the coming years.

Chambers’ versatility of being able to play as a centre-half, right-back, as well as in midfield should make him a valuable asset to the club.

Calum Chambers’ ability in defence and in midfield cannot be questioned and with him being just 24 years old, Arsenal will be making a huge mistake in letting him go before he gets a proper run in the team under Unai Emery.