According to a report in Football London, Arsenal completed a €6m move for 18-year-old sensation Gabriel Martinelli and announced his arrival at the club.

The teenage Brazilian winger, who once had a trial with Manchester United, becomes the Gunners’ first signing of this potentially vital summer transfer window for the club. (h/t Football London) 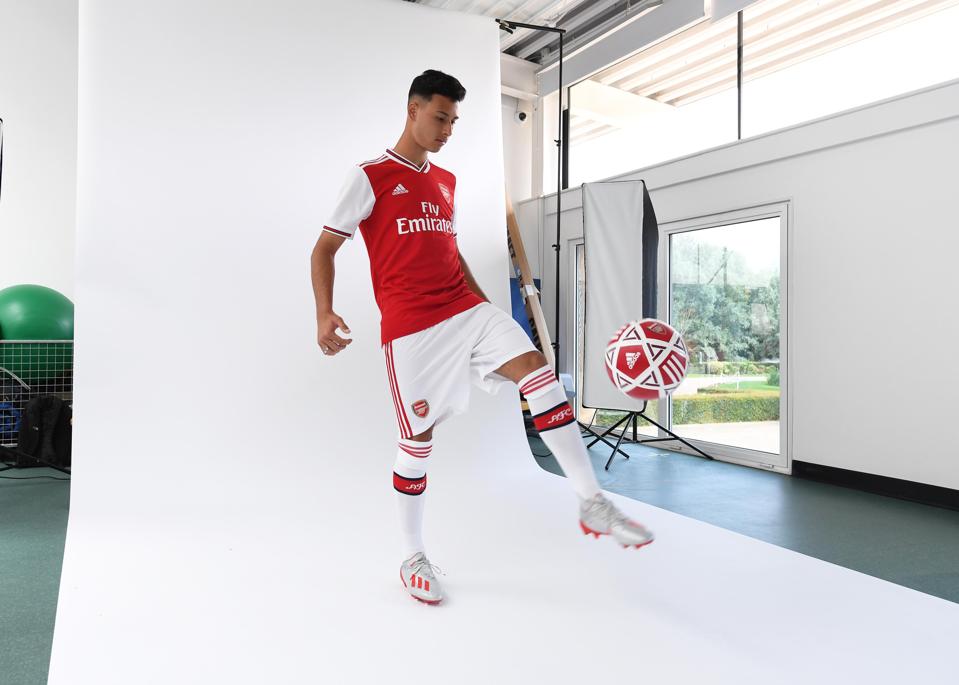 The north London side has been linked with many players since the end of the 2018/19 season but they weren’t able to conclude deals for any of them. (h/t Football London)

Manager Unai Emery was focusing on adding a winger to his squad (h/t Football London), and finally, they have signed a young star from Ituano.

Without further ado, let us take an in-depth look about Martinelli, his style of play and strengths in a detailed scout report:

Gabriel Martinelli is a prodigious young talent, who has earned a lot of plaudits where he plied his trade until now. Having had a trial with a club of Manchester United’s stature, it is clear that the 18-year-old is one to look out for in the coming years.

Predominantly a left-winger, the young Brazilian is capable of holding the width on the other side and playing as a centre-forward if required. In terms of versatility in the forward line, he is right up there.

Now, with regard to his attributes, Martinelli is pacy enough to stretch the opposition defence at all times. He has great dribbling skills and can take people on in tight areas to create a chance towards the goal.

He is tall (180cm) as well, which allows him to be a threat from crosses or indirect set-pieces into the box.

At times, his decision-making in the final third is questionable but he is still only 18 and would improve that trait once he gains more experience at the highest level.

All in all, we can say that Arsenal have gotten a gem of a player, who has enough potential to become a world-beater in the coming years. Unai Emery is known to hand opportunities to young players and Martinelli is expected to get that next season.

Provided he improves his decision-making in the final third, his other attributes are good enough to illustrate that Premier League defences should rightfully be wary of him.