Japan vs Belgium in the 2018 World Cup was an unexpected game for many but it was also among the quadrennial tournament’s best game.

The highly favoured Belgians eventually came on the right side of a 3-2 result but Japan won the hearts in the process and blew the minds when they scored two goals against arguably the best goalkeeper of the 2018 World Cup.

However, one player who stood out amongst the rest was Takashi Inui, with the 30-year-old showing exactly what he could do when given the time and space.

So when a move to Real Betis beckoned, it was supposed to be the start that Inui so deserved. But six months later, things have gone from great to bad, with the 30-year-old making just 14 appearances this season. 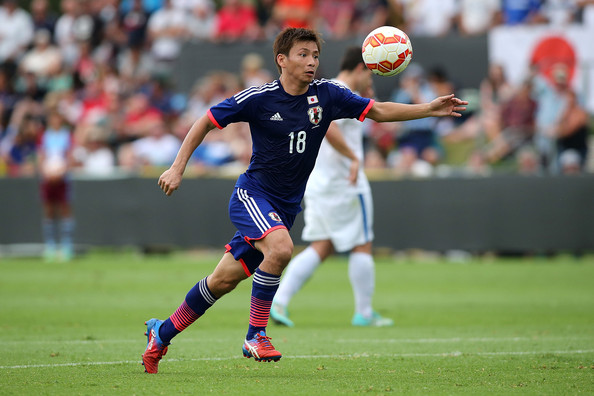 Out of that, a vast majority have come off the bench and the Japanese international is yet to find the back of the net for the Europa League hopefuls. However, that struggle this season is exactly why West Ham need to bring him in as additional help and increase the competition for spots.

The Hammers have missed Manuel Lanzini’s presence in the side, as the Argentine adds flair, creativity and unpredictability. That makes Inui a great option as the 30-year-old adds the same features. Inui is a quality player and simply needs the right manager and the right task to take things to another level – Manuel Pellegrini could be that man.

If he joins, Inui would spend a part of his campaign in the Premier League warming the bench, but moving to a team like West Ham would be quite an experience for him. Warming the bench would be a kick to his ego but it could also be the kick-start that the Japanese star needs.

Though Manuel Lanzini won’t be back for at least another few months, the club don’t have enough to make up the difference and the Real Betis star’s presence would make a big difference. 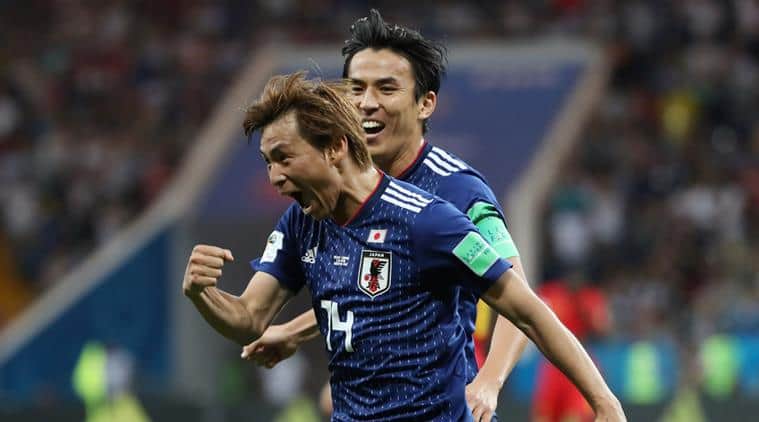 The likes of Mark Noble, Grady Diangana, Robert Snodgrass and Felipe Anderson among many others are capable of providing West Ham with the creativity and the killer pass they need in the final third, but Inui will help add another layer of unpredictability.

Read More: 17 goals, 5 assists – This Colombian star would be an instant upgrade on Hernandez and West Ham must get him

Not to mention Samir Nasri’s performance against Arsenal was one to watch, as the Frenchman rolled back the years against his former side. But at the moment, with even Andriy Yarmalenko out for at least six months according to the BBC, adding Takashi Inui is a deal that is worth it.