According to Football Italia, Italian side Bologna have enquired about a possible move for West Ham defender Angelo Ogbonna this summer.

If this move does materialise, it would be a return to the Serie A for the Italian international, who has already plied his trade for Torino, Crotone and Juventus before making a £10m move to the London Stadium back in 2015 (h/t BBC). 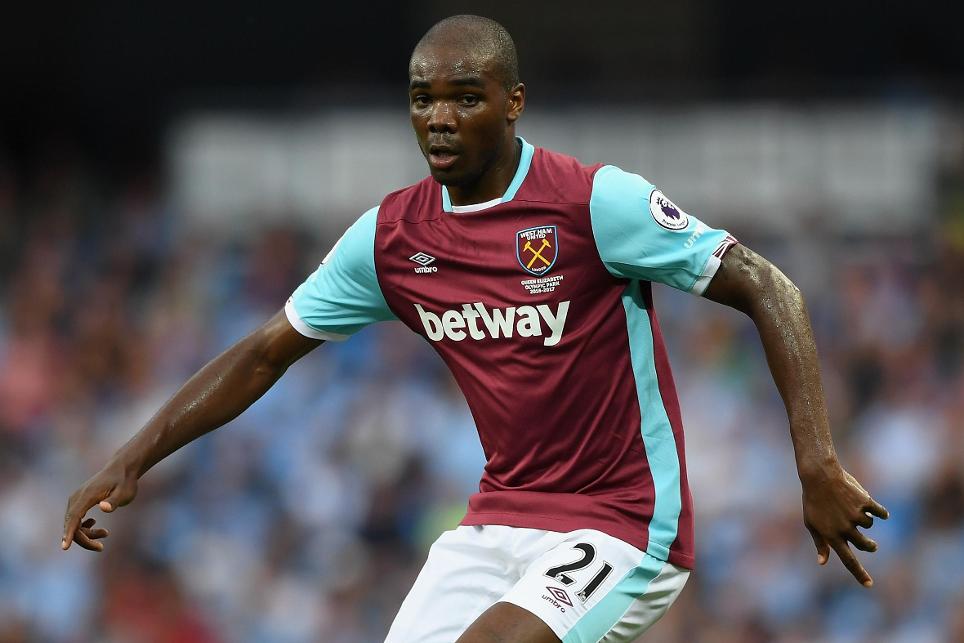 Now, Bologna and their manager Sinisa Mihajlovic have identified the 31-year-old as the centre-back they need ahead of next season. They see him as an experienced option who could shore up their back line. (h/t Football Italia)

Ogbonna, who signed a new deal with West Ham back in the summer of 2017, has a contract with the Hammers until 2022. Here’s why it won’t be good for both parties to part ways now:

Without a doubt, West Ham’s first-choice centre-back pairing is Issa Diop and Fabian Balbuena. However, when one of them got injured, especially the latter, it was Ogbonna who filled in and did a fantastic job at the back.

Manuel Pellegrini’s men did have Winston Reid as the other option but the New Zealander struggled with injuries throughout the course of the season and couldn’t even play a minute of Premier League football. 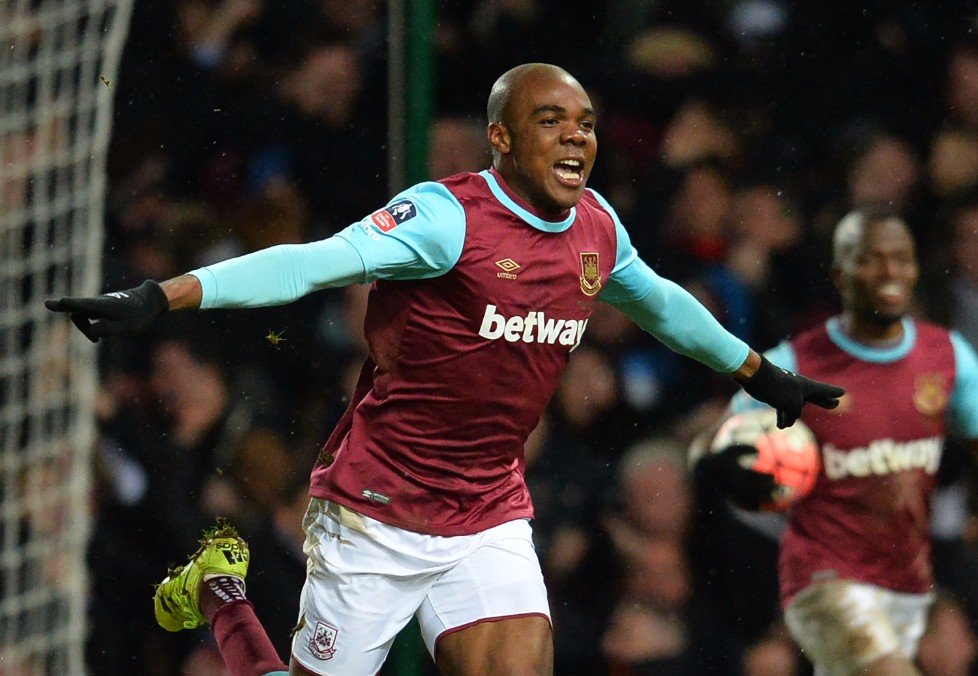 Hence, it would make sense for the Hammers to keep hold of Ogbonna amidst interest from Bologna. The Italian international is still 31 and has two to three years of top-flight football left in him at the least.

Furthermore, the player himself should relish the fact that he is playing for one of the top clubs in the best league in the world. His experience and know-how of the game mean he remains an integral part of the team despite not being the first choice.

Therefore, from the point of view of both Ogbonna and West Ham, this summer won’t be the right time to part ways.