According to a report in South London Press, Premier League side West Ham United are set to sign Millwall goalkeeper David Martin during this transfer window.

Martin is out of contract this summer and is currently on course to become a free agent. Millwall have offered a new deal to the stopper, however, if he doesn’t agree to that, then the Hammers are clear favourites to land him on a free transfer. (h/t South London Press)

Manuel Pellegrini’s men had Lukasz Fabianski and Adrian as their first and second-choice goalkeepers in the squad respectively this season. However, with the latter set to leave London Stadium in this window (h/t Football.London), they will be obliged to sign a new keeper. While Fabianski’s form in his first season as a West Ham number one was simply fantastic, any new signing would come in as a backup. Here’s why Martin is a great choice for that role:

Martin’s experience would be good for a backup

David Martin, 33, is a proper old-fashioned goalkeeper who has played most of his games in the lower divisions. He did spend some time at Liverpool but never really played a game for them and remained a backup choice.

In terms of his attributes, Martin is a very handy shot-stopper from close and long-range shots. His height (188cm) allows him to cover a large portion of the goal while diving to make a save.

Furthermore, his handling from crosses and set-pieces is pretty secure at most times. The positioning in goal has improved over the years, which always helps in making saves that are meant to be made. 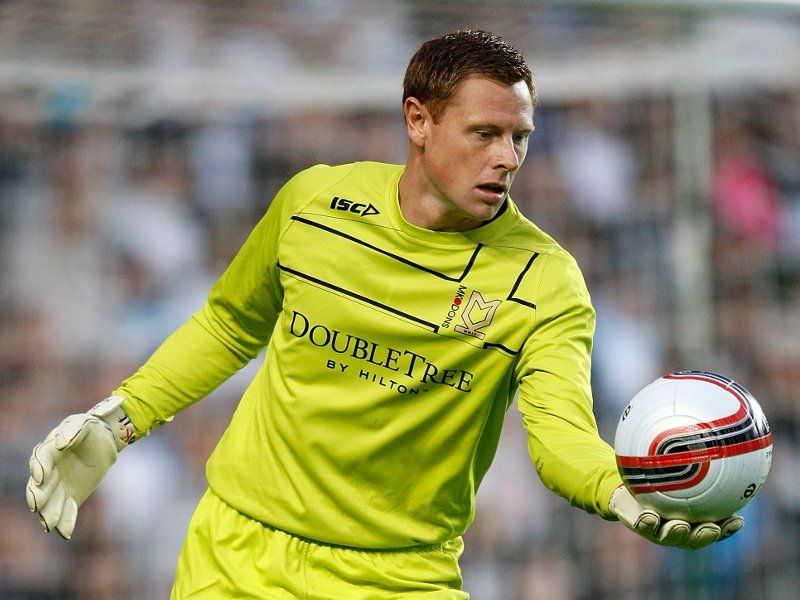 The only downside to his game is the passing out from the back. He is still an old school keeper who prefers to kick it long and let the player scrap from there.

While a keeper passing from the back has become a necessary part of the game these days, Martin’s experience and quality shot-stopping should hold him in good stead as a backup at West Ham United.

Hence, the Hammers are doing the right thing by making a move for the 33-year-old this summer.