According to a report from Italian outlet Calciomercato, West Ham are the latest Premier League side to enter the race to sign Inter Milan’s Ivan Perisic in the summer.

The Croatian has been linked to the Hammers’ London rivals Arsenal and Tottenham over the last few months but Calciomercato reveals that West Ham now want him in the summer.

Perisic has been with Inter Milan since the summer of 2015 and the report reveals that the Serie A giants will demand a fee between €35m and €40m for the 30-year-old in the summer.

West Ham’s dreams of finishing in the top 7 are realistically over as they currently sit 11th in the league table. The Hammers have recovered wonderfully after a terrible start to the season but have slumped again in recent games, having lost 4 of their last 5. 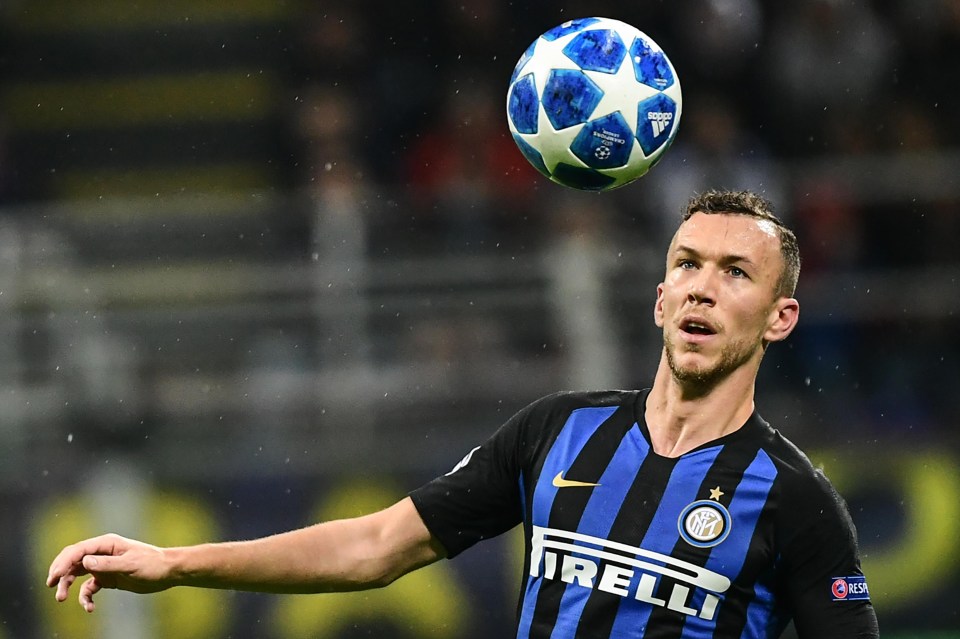 The Hammers now need to address the issues in their squad and look at potential options to strengthen those areas of the pitch. One player who will certainly improve their attack is Ivan Perisic.

The Croatian would bring in bags of experience to the Olympic stadium, having played close to 500 senior games for club and country in his career so far. The 30-year-old is a proven commodity in world football and has performed exceptionally well in both Italy and Germany over his career.

Perisic has had a tough campaign this time around, having scored just 6 goals and provided 8 assists in all competitions. However, the numbers should not influence Manuel Pellegrini’s decision of signing the veteran in the summer.

The Croatian possesses a gem of a left foot, using which he has scored and assisted a lot of goals in his career so far. Perisic is extremely intelligent with his movement on the football pitch and his runs can be a deadly addition to any club in the world.

West Ham could certainly thrive with the experienced Croatian on their left-wing and his addition will allow Manuel Pellegrini to push summer signing Felipe Anderson into a more central role, where he is at his absolute best. West Ham would benefit greatly by signing Ivan Perisic in the summer, where he will be an important player, both on and off the pitch.

His experience would certainly guide the youngsters in their development at the club and his availability will give Manuel Pellegrini a reliable option at his disposal.

West Ham shouldn’t think twice about making a move for Perisic and they should battle hard for his signature.