According to Sky Sports, Sheffield United’s Scottish midfielder John Fleck is attracting massive interest from Manuel Pellegrini’s West Ham United side who are currently in the market for a central midfielder.

West Ham haven’t had an overly fantastic season because it’s been extremely inconsistent and riddled with silly individual mistakes that have cost them an unbelievable number of results.

Currently at 12th place, they have managed to notch up 31 points and sit just two points off 8th placed Everton. While their league position could change dramatically in the matter of a single game week, more was expected of Pellegrini’s men this term.

They pulled off some amazing signings over the summer, which saw the talented likes of Felipe Anderson and Andriy Yarmolenko join the ranks at West Ham. Even during the current transfer window, they were able to sign Samir Nasri, who is a top quality player.

Central midfield was supposed to be one of their areas of strength going into the season with four top-class players available at Pellegrini’s disposal but the pressures of the Premier League ended up giving the Hammers a massive reality check.

Carlos Sanchez and Jack Wilshere both picked up long-term knocks, which left them with only two recognised central midfielders – Pedro Obiang and veteran Mark Noble. 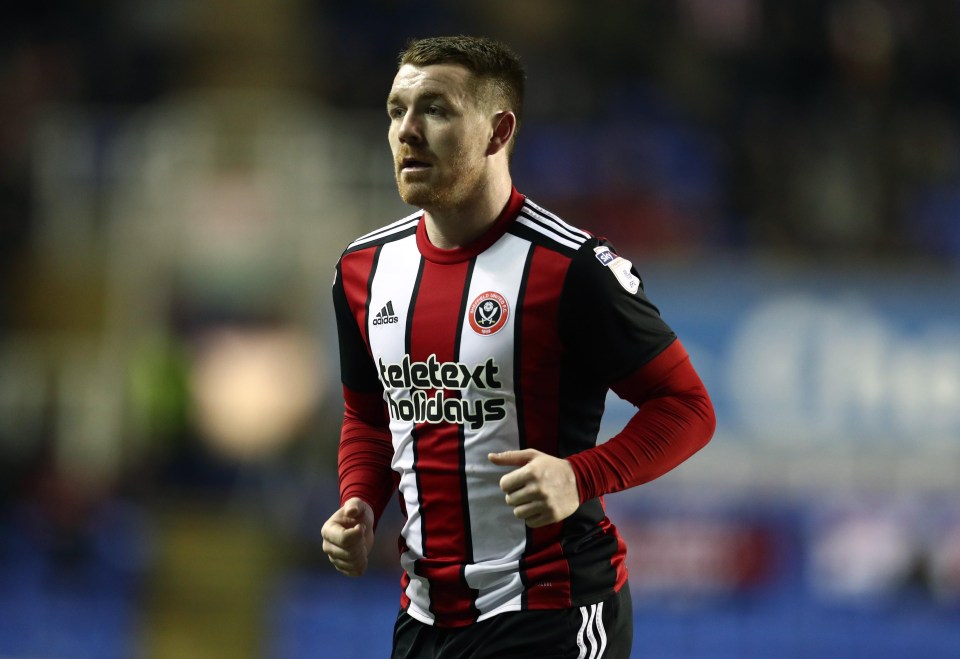 While young defender Declan Rice has been a revelation in the midfield so far this term, there is still the need for someone capable of controlling the pace of the game with neat passing and movement.

If Sky Sports reports are to be believed, John Fleck of Sheffield United is the man who Pellegrini is looking to sign. He is a box-to-box midfield player who has a very balanced attribute sheet. His passing, vision and finishing are all off the charts.

His range of passing is sublime while he has the composure to execute these passes with intuitive perfection. His ball retention is another attribute to race about as he barely ever loses the ball. His set-piece delivery will be a massive asset to West Ham as the likes of Andy Carroll and Michael Antonio will really flourish with some top quality deliveries. His mazy runs from the midfield are difficult to stop while he watches like a hawk for key passes.

He would be a wonderful addition to the West Ham side as Mark Noble can then be rested every now and then. Also, Rice’s defensive work will allow the Scotsman to prosper in London and Pellegrini shouldn’t think twice about this.