Why West Ham must do everything to hold onto Pedro Obiang

West Ham United are looking scary since the arrival of Manuel Pellegrini. The Chilean has come in and made a number of signings to strengthen the squad. The former Manchester City manager has signed the likes of Lukasz Fabianski, Ryan Fredericks, Felipe Anderson and Andriy Yarmolenko. The manager is putting together a serious side for next season.

In the midst of all the transfer business, Pellegrini is also going to have to clear the air with some of his own players. Hammers midfielder Pedro Obiang is one such player who has been linked with a move away from the London Stadium. A number of clubs are reportedly interested in signing the defensive midfielder. Fiorentina, Besiktas and Villarreal are three teams said to have shown a keen interest in acquiring the Spanish international’s signature.

Obiang was out injured for a considerable amount of time last season, which saw the Hammers struggle for consistency. They were made to rue his absence as the club faced the prospect of slipping into the relegation zone. But David Moyes was able to keep them up and ready to go for another campaign running. 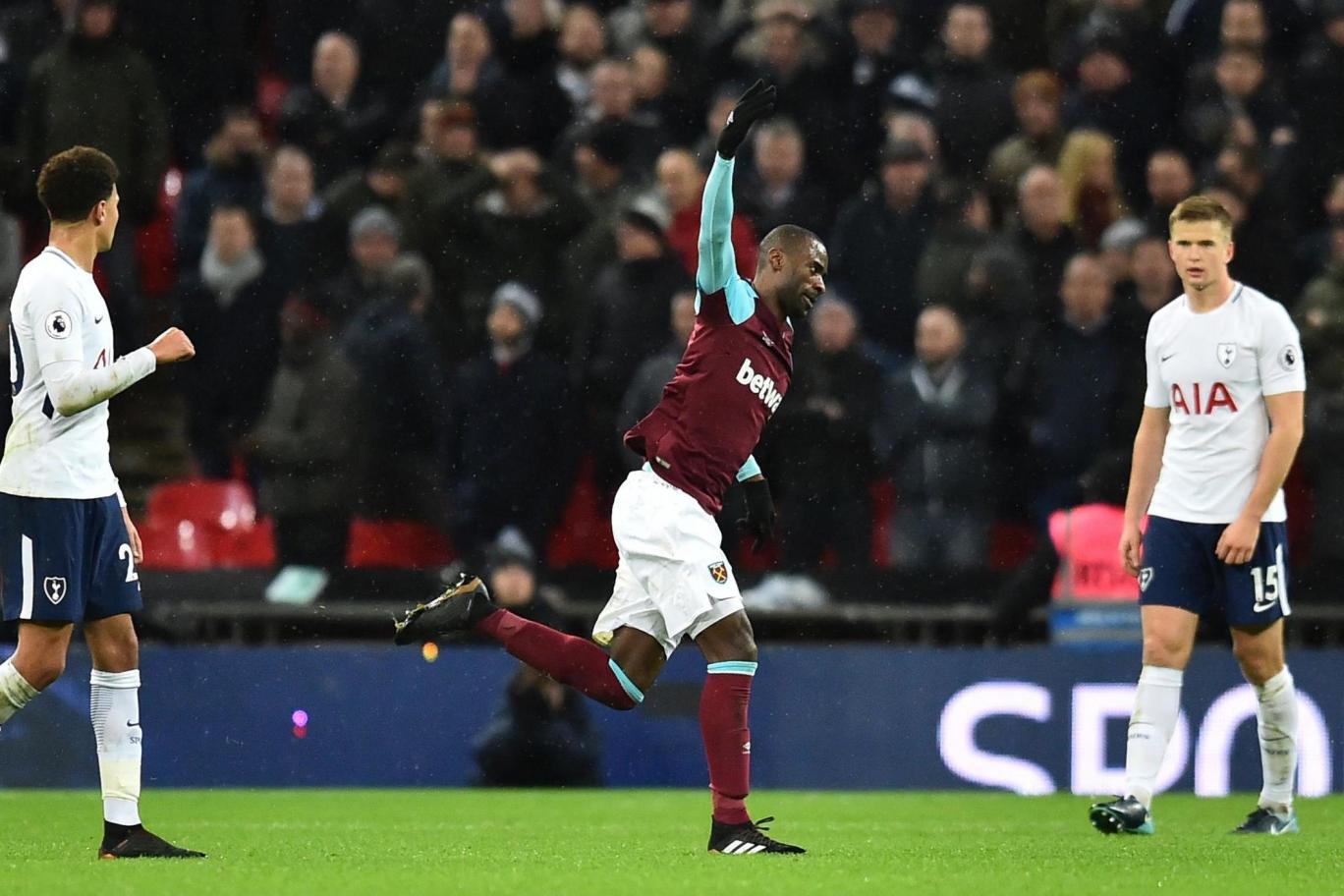 The Spanish midfielder joined West Ham from Sampdoria in 2015. He has made a total of 67 appearances in the Premier League, scoring 3 goals and providing 2 assists. The 26-year-old is their defensive powerhouse in the middle of the park. He brings stability and cohesion to the squad. West Ham looked sloppy and weak in the midfield when Obiang was out injured last season.

He made a total of 18 appearances in the league last season, scoring 2 goals in the process. His offensive statistics is not what the player is known for but is rather known for his defensive work. He is a pure runner, with and without the ball.

The midfielder also puts in excellent defensive shifts and is an able cover for the Hammers’ backline. The Spanish midfielder boasted an average of 2.5 tackles and 1.1 interceptions per game last season. Obiang is also an expert in leading the attack on the counter before releasing one of the strikers. 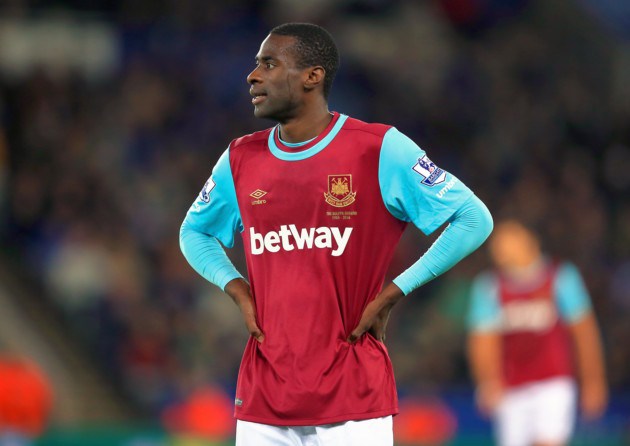 Though his fitness proved to be the downfall last campaign, Manuel Pellegrini should definitely hold onto the defensive midfielder who would provide the manager with considerable depth and strength in the squad.

Obiang has been a regular for the Hammers since his arrival and his performances will be crucial to their chances of finishing in the top half next season. It is important that Manuel Pellegrini holds onto the player for now.