Why West Ham should beat Liverpool to sign Weston McKennie

West Ham United made waves over the summer as they splashed a lot of cash to sign new players. Under Manuel Pellegrini’s guidance, the club’s expenditure did attract eyeballs and to make matters worse, the Londoners failed to deliver in the initial parts of the new season.

However, with time and a lot of trial and error, the former Manchester City boss seems to have steadied the ship for the time being.

Currently placed 9th in the Premier League after 22 games, West Ham have a solid chance of bagging a Europa League spot. But to get there and also achieve greater glory, Pellegrini should consider dipping into the ongoing January transfer window.

As things stand, the Sun has reported that Liverpool are readying a £20million bid for Schalke sensation Weston McKennie. Considering West Ham’s lack of midfield depth and quality, the Hammers should try and beat the Reds to acquire McKennie’s services.

Right now, only Declan Rice seems to be working on a consistent basis for West Ham. The youngster has truly been one of their standout performers but the Hammers need an all-action central midfielder to make a stronger impact.

Mark Noble and Pedro Obiang have struggled to deliver the goods regularly. To that end, having a young and promising star like McKennie would bring about quality competition and cover for the duo.

Given his skills, the USA ace seems tailor-made for Pellegrini’s system at West Ham. A central midfielder by trade, McKennie is a part of Schalke’s first-team and has also broken into the senior team of his country. 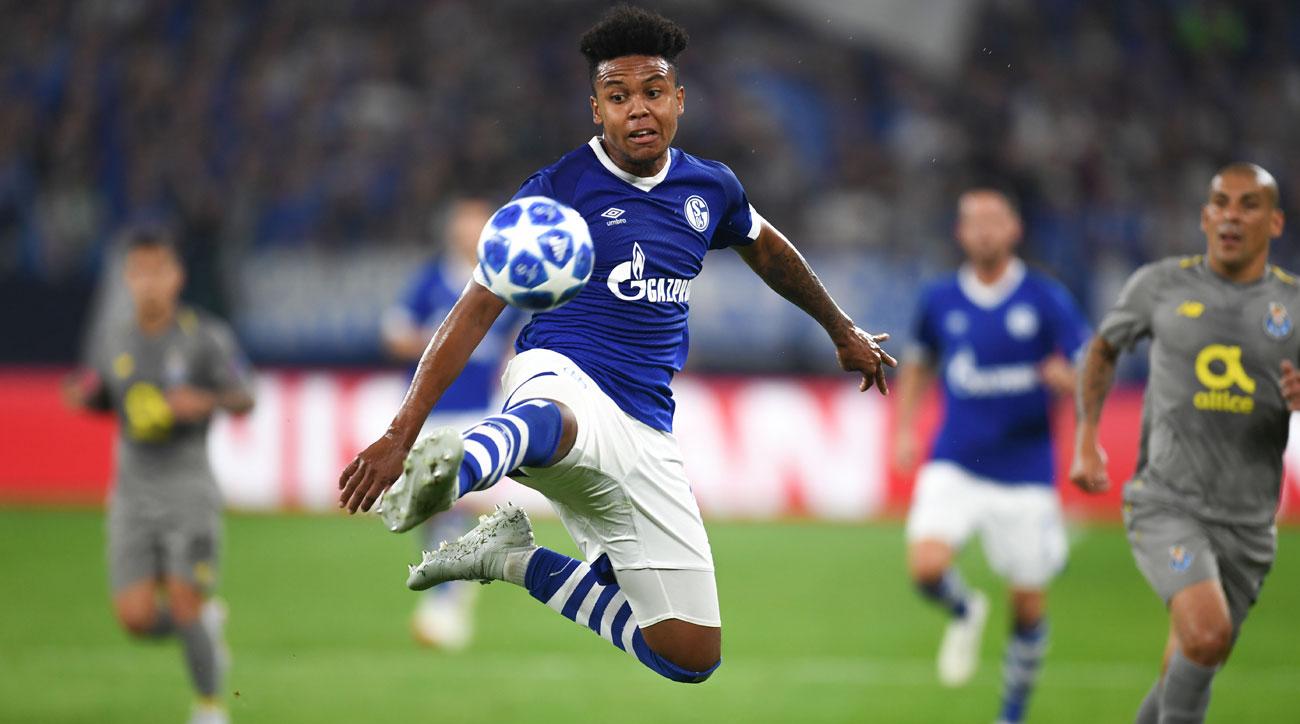 The 20-year-old’s potential is unquestionable and he has racked up a good amount of experience in the Bundesliga despite being so young. Furthermore, he is versatile enough to play as a defender if needed.

Considering Obiang and his error-strewn displays and struggles to maintain consistency, McKennie could be the ultimate choice for the Hammers to take their overall game to the next level. And at a fee of £20million, he would be a bargain signing for sure.

The fact that Liverpool are interested could prove to be a hindrance but West Ham must consider bettering the Reds’ offer to sign McKennie this January.