According to a report from Italian publication Calcio Mercato, West Ham United are interested in signing Torino’s Soualiho Meite in the summer. The Hammers are prepared to make a €30million bid to acquire the Frenchman’s services.

West Ham’s horrible run of form in recent weeks have ended their hopes of qualifying for the Europa League next season. Manuel Pellegrini’s side has won just 1 of their last 5 games in the Premier League.

With just 4 games left to play this season, the Chilean boss should start looking at additions to his squad for next season.

One area where the Hammers would potentially be vulnerable is in central midfield. Young Declan Rice’s performances this season have attracted the likes of Manchester United, Tottenham Hotspur and Manchester City for his signature in the summer. 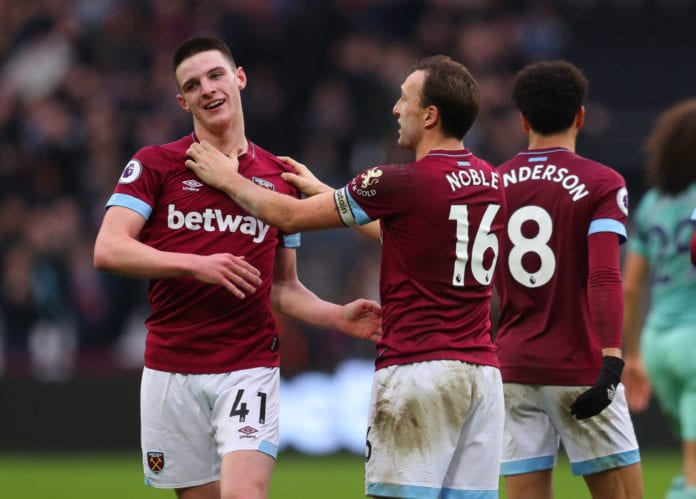 Mark Noble is well into his thirties and Pedro Obiang has been fairly inconsistent for the Hammers. West Ham will need another solid midfielder in the summer and signing Soualiho Meite in the summer could push them onto greater heights next season.

Meite has been impressive for Torino this season, having played all but 3 games in the Serie A so far. The Frenchman’s power and athleticism in the centre of the park, combined with his ability to drive into the opposition box should make him a massive threat to any team in the world.

One of the first things you will notice in Meite’s game is his unpredictability. The 25-year-old’s next move is difficult to anticipate, which is often a massive headache for his opposition marker. Meite’s style of play is similar to former Tottenham star Mousa Dembele.

The Frenchman, like Dembele, is capable of outfoxing the opponent in the advanced areas of the pitch by using his body and strength to hold up the ball for a moment, before getting out of trouble with a quick turn, or by sliding a brilliant pass through on goal. 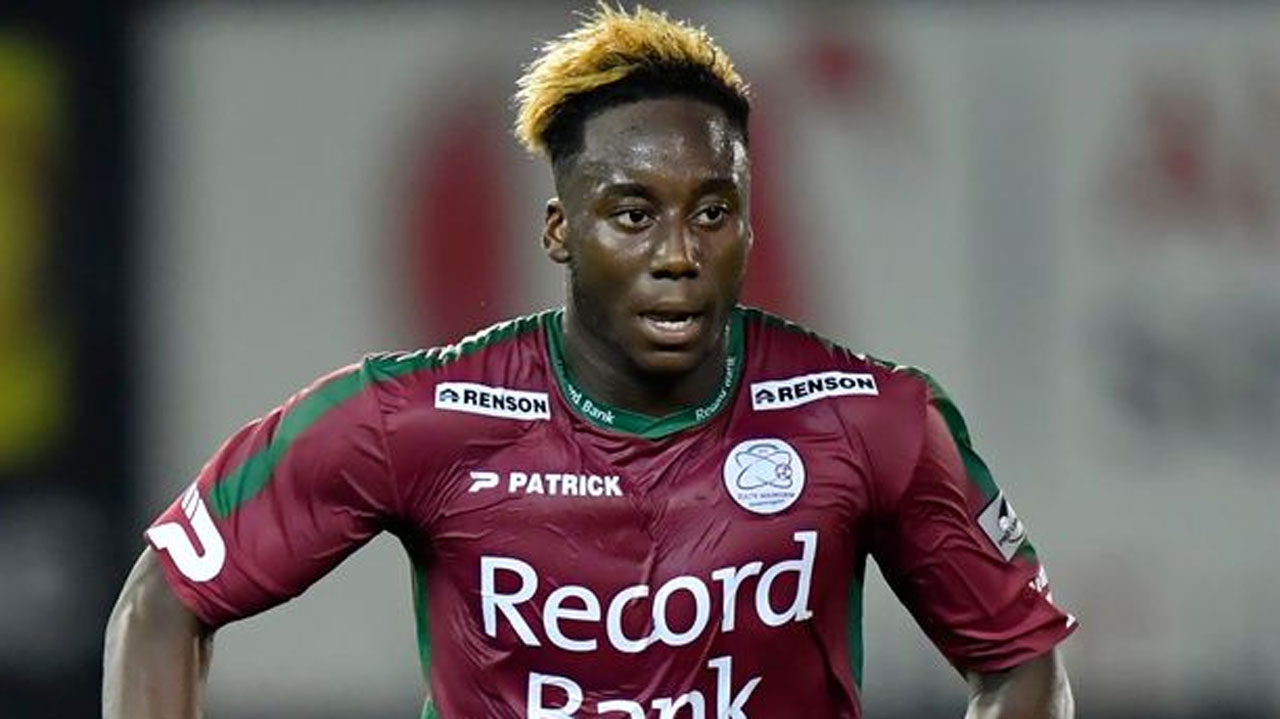 Meite is very versatile as well, capable of playing anywhere across the centre of the park. He has been used as a number 6 and a number 8, so far this season, and has been brilliant in both positions.

West Ham will have a real gem on their hands if they manage to sign Soualiho Meite in the summer. The Frenchman’s physicality will help him settle down in the Premier League, as he tries to take his game to the next level.