Why Watford have done a brilliant job by signing Ken Sema

According to reports, Watford have completed the signing of Ken Sema from Swedish club Ostersunds on a five-year contract.

Sema, 24, helped Ostersunds reach the Europa League knockout stage last season. His goal against Arsenal gave Ostersunds a second-leg victory in the round of 32 but the Gunners still advanced comfortably on aggregate.

The winger has been capped five times by Sweden but is not a part of the World Cup squad that will meet England in Saturday’s quarterfinal.

Sema becomes the Hornets’ sixth signing of the summer so far following the arrival of Ben Wilmot, Gerard Deulofeu, Marc Navarro, Adam Masina and Ben Foster. Watford had a dismal season last time out, finishing 14th in the league with a total of 41 points. 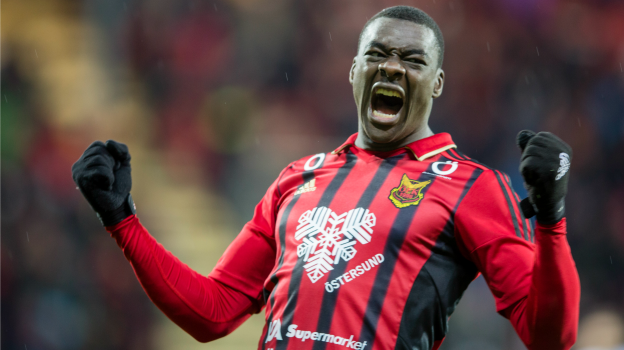 The club sacked Marco Silva in January after a series of poor performances and replaced him with Javi Gracia. He didn’t make extraordinary amends but fixed the basic problems that were present.

And after guiding Watford to a 14th-place finish last season, Gracia seems determined to make a strong statement in the Premier League in the upcoming campaign.

The Spaniard has wasted very little time in strengthening his defence, adding the likes of Masina, Wilmot, Navarro and Foster. He has also bolstered his attacking options with the permanent signing of Deulofeu from Barcelona.

However, signing only one forward isn’t enough if the Hornets are to make vast improvements next season. As well as leaking goals at an alarming rate, they also struggled to score goals, with Troy Deeney, Richarlison, Stefan Okaka, Andre Gray and Roberto Pereyra all blowing hot and cold. So the addition of Ken Sema from Ostersunds is a timely move from Gracia. 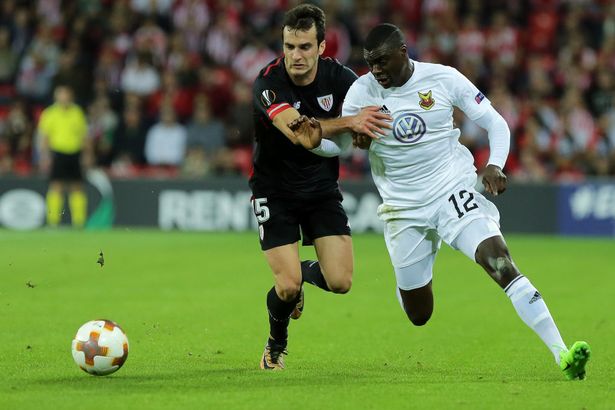 Sema’s 10 goals and 28 assists in 84 appearances for Ostersunds suggest he can be an effective player in the final third for the Hornets.

The Swede’s pace and flair will surely cause opposition defenders a lot of trouble and would provide Watford with a different dimension in the attack. Both Sema and Deulofeu could combine with Gray to form a deadly trio in front of the goal, which is what Gracia will be aiming to achieve next season.

Sema is a pacey and skilful winger who can operate on either flank, although he has predominantly featured on the left-wing for his former club Ostersunds.

Fast, clever and industrious, the 24-year-old possesses good technique and dribbling abilities, thus making him capable of causing endless nightmares for defenders. He is also strong in the air and can shrug off players with ease before setting on his speedy bike.

Read more: Why Watford Could Make A Real Statement If They Manage To Sign This Veteran West Brom Star

Thus, Watford have done a brilliant job by signing Sema as the Swede will bring some much-needed flair and pace to the squad. He could be the man to watch next season as Gracia aims for a top-ten finish.