Why Gerard Deulofeu Could Be The Surprise Package For Watford

Gerard Deulofeu has hit the ground running for Watford as he attempts to help them fight their way back into the top half of the Premier League table. He delivered a splendid performance against defending champions Chelsea in their latest league match as the Hornets stunned the Blues by handing them a 4-1 defeat at Vicarage Road.

The fans certainly seem to love him and although his arrival at the club on loan was a bit of a shock last month, there is no doubt that he has what it takes to become one of their key players for the remaining half of the season. The ease with which he worked with Daryl Janmaat and tore apart Chelsea’s back line was truly commendable. Deulofeu may have struggled to an extent at Barcelona but at Watford, he seems like a different player.

In fact, if he continues this way, he can easily become the missing spark that Watford have needed for so long. His displays have brought in a sense of creativity up front that has helped players like Troy Deeney and Janmaat work their own magic.

He seemed like a complete player and this will certainly reflect well on him with the World Cup coming ahead. After making his debut in the goalless draw against Stoke City, Deulofeu truly made a significant impact against Chelsea and Javi Gracia’s impact has been quite evident as well. 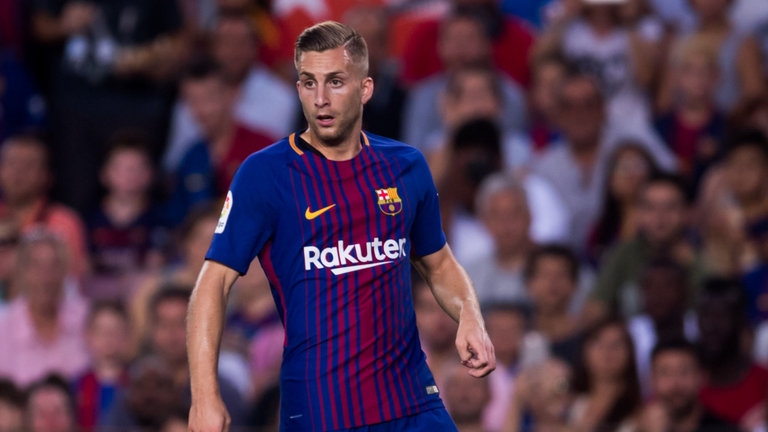 Even though Marco Silva’s sacking might seem a bit unfair, perhaps the future is not so bad with Gracia in-charge. At present, they are placed 11th in the points table and while it will be quite a task to climb back up, there is a great reason to believe that this Watford side can do it.

Deulofeu is certainly helping them achieve that. He has prior Premier League experience as well, having enjoyed quite a great spell with Everton, where he worked well with Romelu Lukaku. However, it always felt like there was some unfinished business for him in the Premier League and now he looks all set to reach even greater heights with Watford.

Deulofeu is always involved on the pitch and that often helps to open up attacking opportunities for the team – an area that they had struggled before.

In their next three games, Watford play West Ham, Everton and West Bromwich Albion – all three teams that they can hope to beat if they play like they did against Chelsea. With one good performance under his belt, this will certainly be an encouraging sign but the Barcelona star has a long way to go before making his mark in English football.