Why Will Hughes deserves an England call-up

Gareth Southgate has announced his England squad ahead of the two international games. The Three Lions face Spain at Wembley in their UEFA Nations League game on September 8, and they host Switzerland in an international friendly on September 11.

There is a degree of confidence and optimism around England at the moment, after a stellar World Cup in Russia. Almost everyone expected them to get eliminated from the competition early, but they pulled through and earned a spot in the semi-finals of the tournament, where they lost to Croatia.

While the likes of Luke Shaw, Alex McCarthy and James Tarkowski received a call-up from Southgate, Watford midfielder Will Hughes was ignored despite a bright start to the new Premier League season.

Hughes, 23, has caught the eye in Watford’s impressive start to this season, scoring against Burnley in the second of the club’s four consecutive victories. It looks like he is fulfilling his potential, but he has had to work his socks off to reach this level.

Hughes made his debut for Derby County in the Championship at the age of 16 and has amassed over 180 league appearances despite being just 23 years old. The youngster continued to ply his trade in the Championship until Watford came calling last summer and snapped him up.

However, he couldn’t establish himself under Marco Silva, Everton’s current manager, as he picked up a hamstring injury. By the time he recovered, Silva was gone and in came Javi Gracia.

Under Gracia though, Hughes ended the 2017/18 season on a high note and has been integral to the club’s blistering start to the new campaign. The first four games of this campaign suggest that he is finally adapting to top-flight football.

Hughes seems to be flourishing on the right-hand side of a dynamic 4-4-2, with Roberto Pereyra occupying the opposite flank, and Etienne Capoue partnering Abdoulaye Doucoure in the middle of the park. 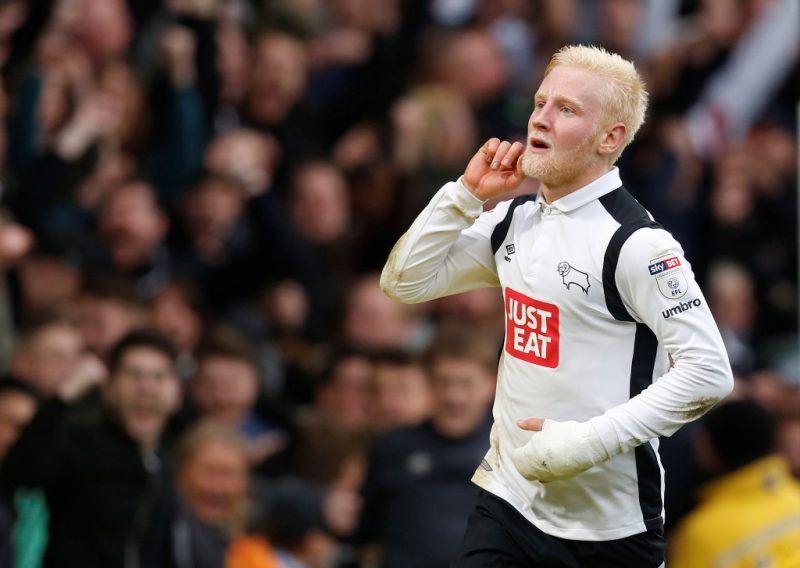 A technically gifted player, Hughes is a Spanish player with an English heart. He can skip past players, make intricate passes, find little pockets of space and pop up with the odd goal. The 23-year-old’s passing and crossing abilities are top-notch and he is also known for his ability to keep possession in tight spaces.

Hughes’ performance against Tottenham Hotspur on Sunday was so impressive even though he didn’t create or score a goal. It was his tireless work off the ball that caught the eyes. Since returning from injury last season, he has looked livelier and sharper than ever.

England lacked a creative midfielder at the World Cup; someone to help them recycle possession and play those intricate passes to open up the opposition. In Jesse Lingard and Dele Alli, Southgate has two players who have the nous to arrive in the box at the right time. But he lacks a central midfielder who is creative as well as defensively diligent. 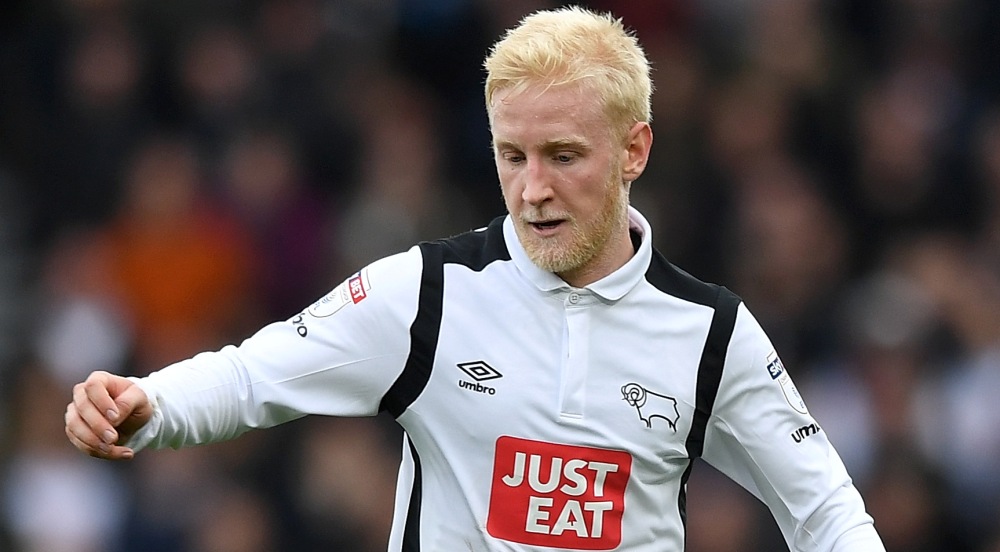 Read more: Brilliant Deeney, Superb Cathcart – The best and the worst rated Watford players in the win vs Tottenham Hotspur

Hughes appears to be the perfect man for that role in England’s colours. Although he missed a place in the squad for the upcoming games, the performances so far this season will surely get noticed and lead to a national team call-up.

Hughes was tipped as one of the country’s rising stars when he broke into the Derby first-team as a teenager, but he hasn’t yet hit the strides that many expected. That could all change this season.